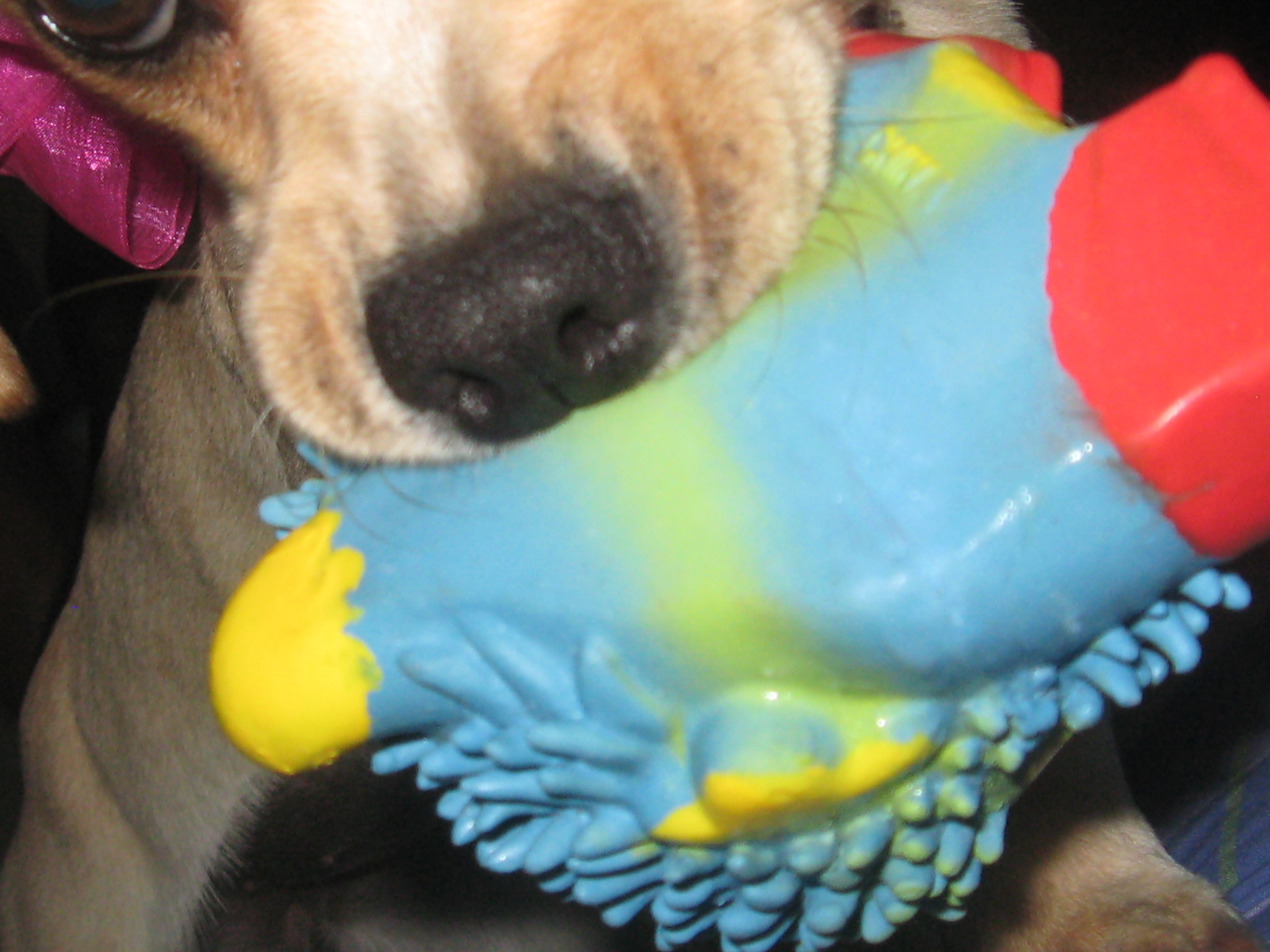 On March 1, 1810, one of my great musical heroes Frédéric Chopin was born.

February passed too fast.  I had too much to finish including two big projects for this weekend.  It still feels like February.  I should be working but I’ll procrastinate with a few thoughts below.

I was interviewed by Substream Magazine awhile ago and the interview appeared in print on February 27, 2014.  Katie McCort, who interviewed me and wrote the article, Copyright Law and the Music Industry: Part I, was very well prepared and knowledgeable and I really like the thrust of her writing.  When I was interviewed I did not know that there was a specific reason for the interview – a specific new case, for example, the seeming nonstop talk about the Marvin Gaye / Robin Thicke matter from summer 2013.  The conversation with Katie seemed to be more focused on copyright – the rationale for its existence and how copyright is actually manifested – the neutral, the good and the bad.  Her research seemed to lead our conversation down particularly engaging paths including some specific copyright matters.  There is a Part II to her series about copyright law and the music industry.  I look forward to it.

I was interviewed about music copyright & Gaye & Thicke several times including one at ABC News Radio in Nashville.  That was a really fun interview as I was sitting at the microphone with the interviewer simply chatting about these cases, thinking this was just a soundcheck.  After a few minutes he thanked me and told me how good the interview had been.  It was later broadcast on many ABC stations.  I never heard it but heard from friends who remarked how well the interviewer (and I) had sounded.  (I suddenly hear Stevie Wonder’s harmonica followed by Dionne Warwick singing, “That’s what friends are for…”)

As a music copyright expert witness, I am in the position to assist so many to SUE so many.  Potential and actual plaintiffs (and defendants) approach me with music.  It is an extremely important responsibility to have thrust one’s way.  Attorneys usually will heed my advice – when I’ve said something does not rise to the level of copyright infringement, usually a case is not initiated.  If the case does not begin, my employment does not begin!  If I agree with a potential plaintiff or defendant, my employment can last from a day to many years.  (My longest term of employment has been over a span of 9 years, and, in 2014, is not over.)

I see too many experts in too many fields simply agree with every matter/potential employment that comes their way.  The term for such a person is hired gun.  There was once an American Western television show about a hired gun – an actual gun slinger, literally not figuratively with a gun.  Have Gun Will Travel.  (“I’d like you to take a look at this gun…This gun was handcrafted to my specifications and I rarely draw it unless I mean to use it.”)

[Note at 6.58 of that Have Gun Will Travel excerpt – “…until you get to Twin Peaks….”  David Lynch’s Twin Peaks is one of favorite television shows and television series soundtracks.  Coincidentally, David Lynch came up in conversation on Facebook last night as this great photograph of an unlikely trio – The Dixie Chicks, Rick Rubin and David Lynch – was published.]

What many people seem to think when it comes to copyright infringement in music is….

if two songs sound alike, the new one must have infringed the first one.

But sounding similar or alike is not necessarily copyright infringement.  (This issue is at the center of the Marvin Gaye / Robin Thicke matter.  Those two (2) songs are NOT substantially similar in any other respect.)

The group, “America,” was thought by many to have infringed Neil Young because the singer on America’s Horse With No Name (1972) sounds similar to some recordings featuring Neil Young singing.  Many other musical artists have been accused of copyright infringement based solely on the non-copy protected sound of a musical group or artist.

The sound alike / soundalike issue fascinates me and is one to explore in additional posts.  Unfortunately, sounding alike can, unnecessarily, lead to copyright infringement lawsuits.

[My third of five (5) articles in a series about potential music copyright infringement cases will be posted tomorrow.]