If I have only heard a band in a random, unplanned fashion, I feel I do not know their music.  For me, getting to know music requires careful listening, analysis and transcription.  In the fall of 1993, when Pearl Jam were on the covers of TIME Magazine, MUSICIAN Magazine, and SPIN Magazine, I decided it was time to spend study Pearl Jam and the music, lyrics and structure of their new album, Vs.  This took about 12 hours but was time very well spent.  (Had I not found the music interesting, my initial Pearl Jam phase would have ended as soon as the CD ended.)

Pearl Jam – Elderly Woman Behind The Counter In A Small Town

Elderly Woman Behind The Counter In A Small Town  is a beautiful but poignant portrait of a woman who has lived her entire life in the same small town.   While working at the diner, she meets someone she once knew.  This encounter triggers recollections and daydreams –

and is the first hint of the woman’s dissatisfaction with her lot in life.  She never had an objective perspective on the small town where she was raised –

and is saddened that

“no one’s ever taken me”

a possible reference to the fact that she is probably not married and/or was not rescued from her destiny.

She at first doesn’t recognize the customer;  when she does, she hopes that he doesn’t recognize her as she is embarrassed by her fate in life.   She wants to be able to tell him something positive about herself, for example, that she is now accomplished, successful or happy.  As soon as she gets to this, she freezes, saying,

it’s hard when you’re stuck up on the shelf”

realizing that she may be her former self or, in any event, did not change enough to merit talking about it.  She may have once been young and beautiful with a promising future, one who was placed on a pedestal, although more correctly, she was

“stuck up on the shelf”

one who could not or did not develop.

“I changed by not changing at all…small town predicts my fate, perhaps that’s what no one wants to see…”

Her frustration and yet resolve with the immediate situation continue:

“I just want to scream…hello.  My God, it’s been so long…never dreamed you’d return, but now here you are and here I am…”

When she sings the chorus for the final time

“hearts and thoughts they fade, fade away”

it is initially in the same tone of voice and the same musical register as the verse.  But then, as she realizes that she has accepted her fate and must be realistic, the song returns to its original somber feel and lower musical register.  The song continues to repeat the chorus, getting softer and quieter each time until the end of the song.  The song and the woman have said all that they could. 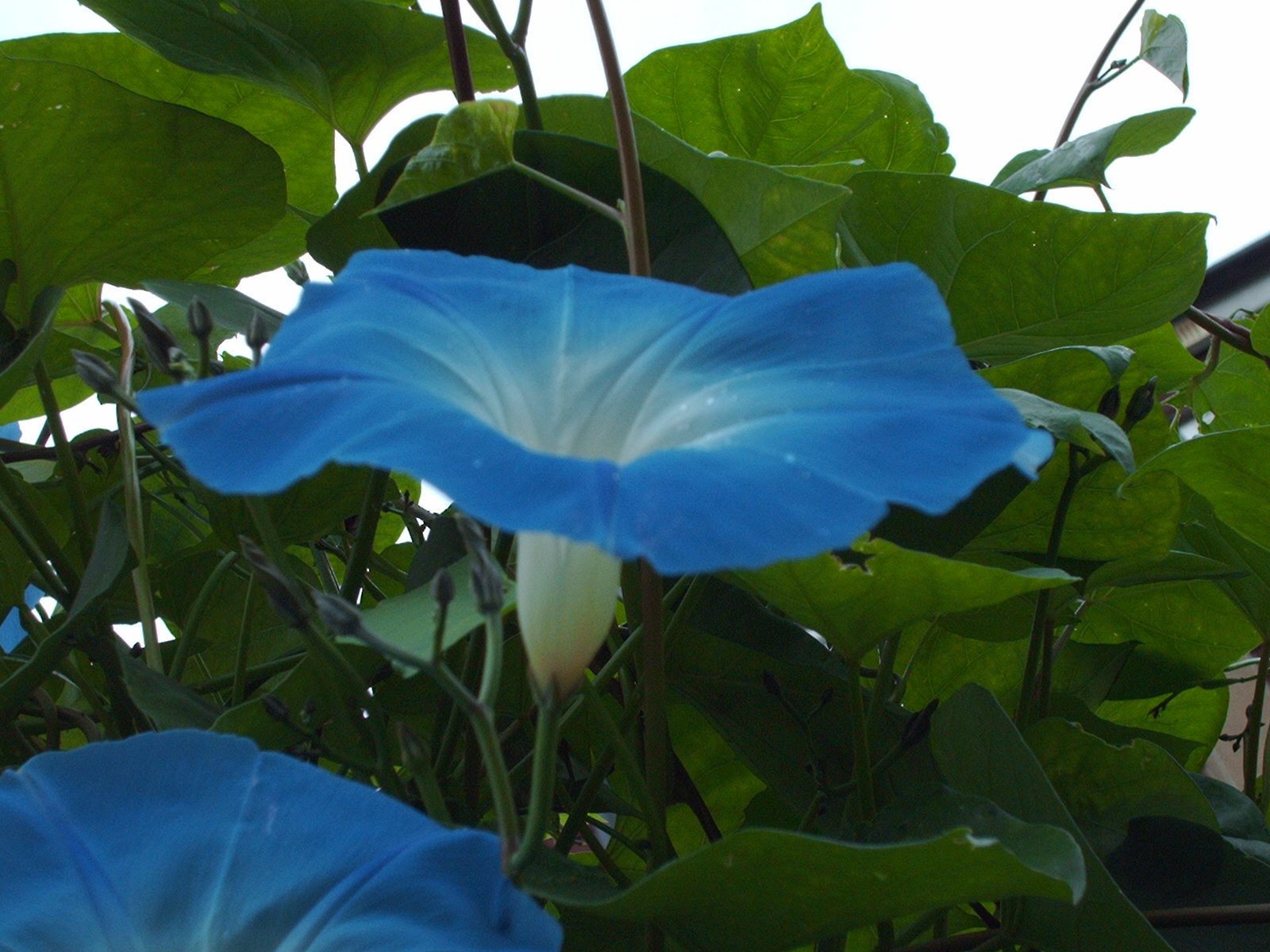 Making Lyrics From Other Lyrics – Fair Use & Reference (1)

In many Western popular music styles and Western popular culture in general, it is not uncommon for lyrics to be referenced.  Often, lyrics, text and/or names that might not have been very important in one context receive transformative value via this re-contextualiziation.

A)  Lyrics referenced as lyrics

B)  Lyrics referenced as names of bands/artists

With respect to the first category –

“Lyrics referenced as lyrics” means that lyrics found in one particular song have been repurposed and placed into another song.  This referencing/repurposing was intentional, not subconscious.

Sometimes when lyrics are referenced they can be problematic from a copyright/legal point of view.  Referencing lyrics too closely or too substantively can potentially lead to copyright infringement.

Referencing of lyrics/text and/or music has been a respected practice in many cultures and traditions.   I have written this and will write future posts to show that in our society – Western, North American, South American, U. S. (and elsewhere) –  we commonly reference.  Culture is built by expression which is manifested by origination, accretion, reference, imitation, reproduction and other means.  (There will be a time for more nouns and verbs related to the process of creating works of authorship but that will come in future posts.)

In my opinion, in the examples below, copyright has NOT been infringed.  These are examples of fair use.

The music below is drawn from:

These particular lyrics/text references likely occurred for one or more of the following reasons:

The new author liked the meaning of the lyrics.

The new author liked the sound of the lyrics.

The new author liked some or all of the lyrics’ surrounding melody, harmony, rhythms, instrumentation, loudness levels, sounds, etc. isolated or in combination and believed that the referenced lyrics could connote the same or similar meanings or feelings as the original.

The new author believed the referenced lyric would sound good/function well in the new work of authorship.

The new author wanted to make a lyric/cultural reference – to “signify.”

The new author wanted to give the referenced lyrics new meaning by placing them in a new context.

The Clovers’ Lovey Dovey  (1954)  is referenced in Steve Miller’s The Joker  (1973).  This is a longer and more substantive quote than others in this blog post and perhaps to some this would NOT constitute fair use.  I welcome others’ opinions.

of the original studio recording of “It’s All Over Now, Baby Blue” from Dylan’s 1965 album, Bringing It All Back Home.

With respect to the YouTube link to the live performance provided above, “it’s all over now, Baby Blue” is heard at 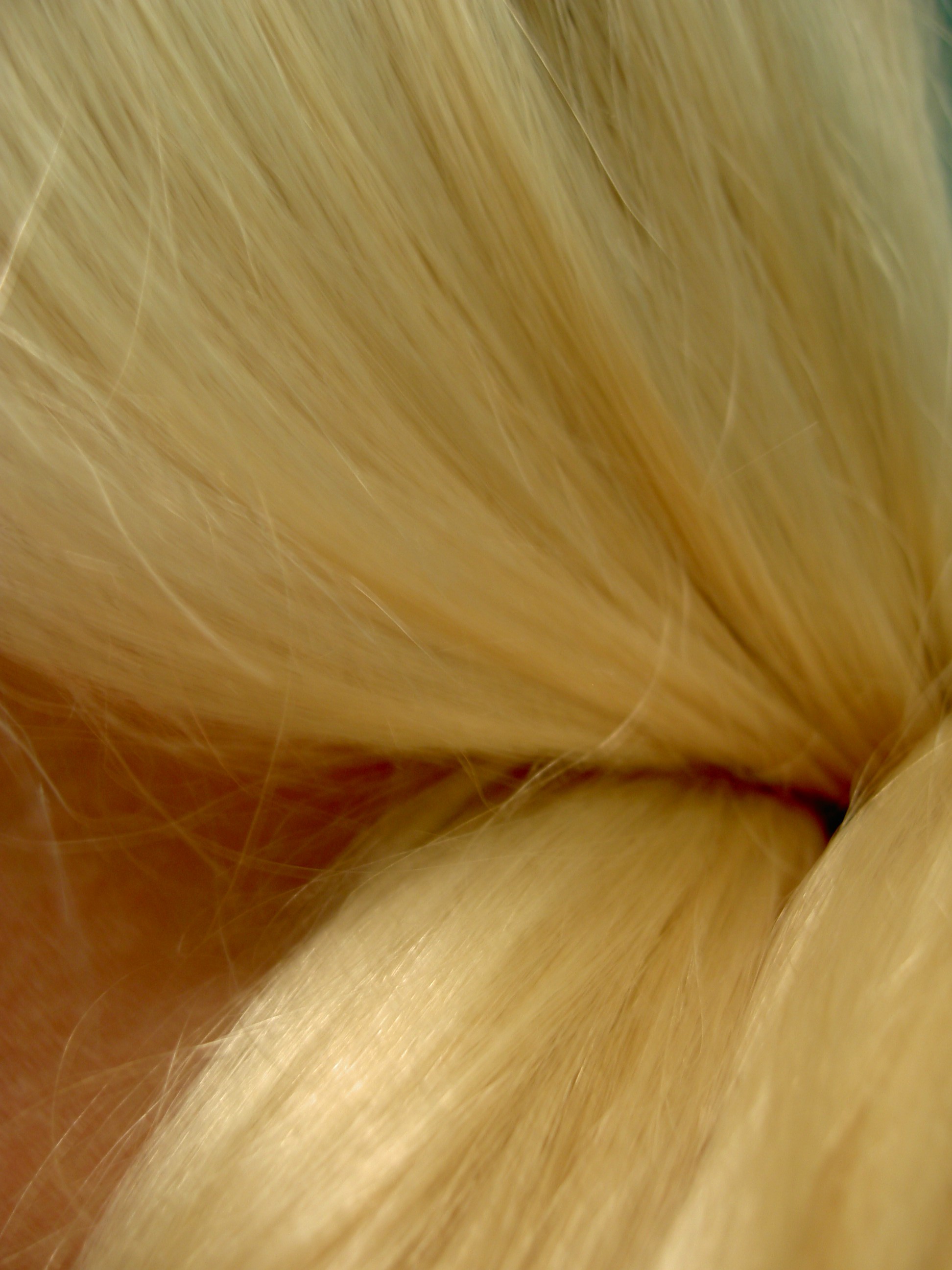 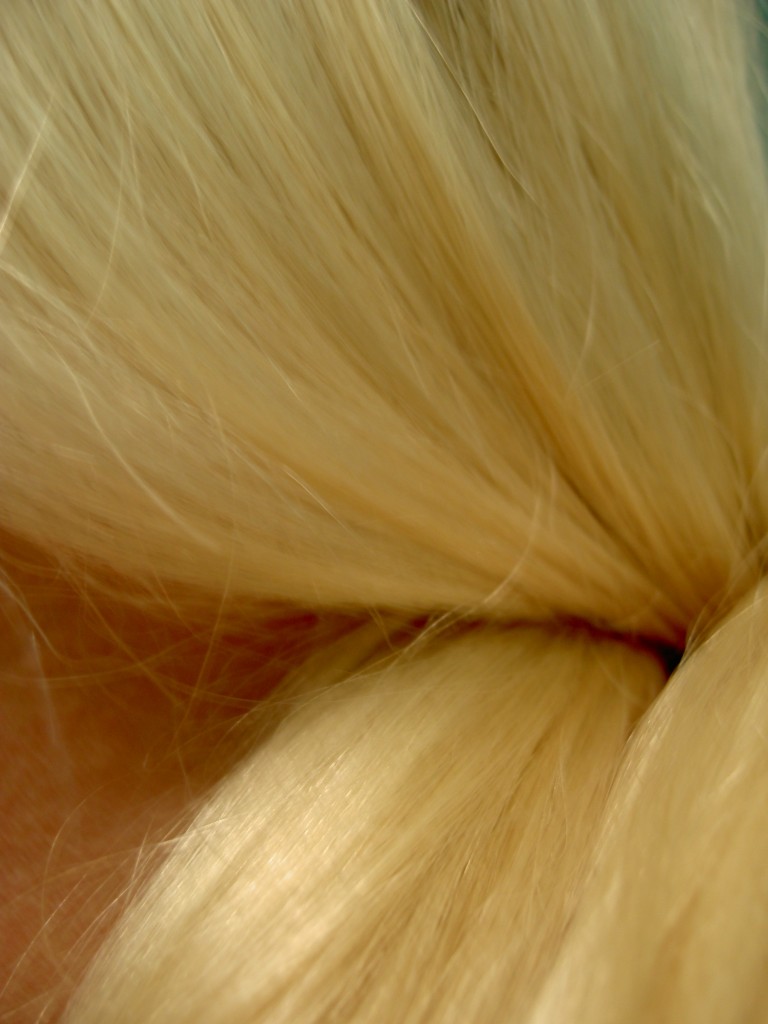 We’re in Day Two of 30-70 mph winds only now rain has come as well.  There are two equidistant paths to the ocean here.  One is flat, just barely higher than sea level, and slopes down to the beach.  That path results in really strong sand blasts to the face.  The other is down a hill, in between huge rocks, and sand-less.  Well, no sand in the face.  That’s usually my preferred route.

I love the power of the ocean and winds.  It feels great to go outside and weather it for awhile.  Coming back into my house, at least on a day like this, feels even better.  After I finish this post and  French Roast (“post” and French “Roast”, an AA rhyme scheme) , I’ll go outside to see and possibly film the ferociousness of Winter Storm Athena.

From the AOL Music Blog:

“Even though Taylor Swift’s new CD Red has sold a recording-breaking 1.2 million copies, one person in particular isn’t thrilled with Tay’s lyric choices. Singer Matt Nathanson is accusing Taylor from stealing a lyric from his 2003 song “I Saw” and using it in her song “All Too Well.”

My first impression is that I would side with Taylor Swift as I think two (or more) authors could come up with those very similar words independently, i.e., without copying.  And if one did not copy the other, it is not copyright infringement.

These two short lyric excerpts from larger songs are of a style of lyric writing I have seen before, one in which a clever literary device is at play.  Songs with these literary devices are fairly common in Nashville, country and pop.  It reminds me of songs and song titles like these:

“I Forgot To Remember To Forget,”   (Johnny Cash recording) and

“Everybody Has The Right To Be Wrong,”    (performance by Andy Williams and Tony Bennett)

3.  it could be considered an example of de minimis copying (that could include reasons 1 & 2).

4.  it could be considered “fair use” for a few reasons.  Fair use would cover reasons 1, 2 & 3 but at least one more reason.  This copying would have no negative financial effect on the original, i.e., her borrowing would not hurt the market for the original song.

There are also these considerations:

1.  Would this ever get remedied through legal action?  (That’s a big one to consider as what does “remedied” really mean, and how do you know when you’ve been “remedied?”  — smile smile.)

2.  Would Nathanson want the bad press/ill will that could come from suing Taylor Swift?  He already has made some very public decisions that are not wise.  For example, he should NEVER have tweeted that Taylor Swift is “a thief.”

4.  How much time would Nathanson want to spend on this issue –

I was involved as expert witness in a copyright infringement case over three (3) words, that lasted three (3) years.  I’ve spent up to seven (7) years in a case, and I know cases that lasted longer.  Time, and the money it takes to fund the time, will cost money.

5.  Does Nathanson believe he could/would win via legal motions?

7.  Does Nathanson have the money to pay all of the defendant’s expenses in this matter?   Some courts have ruled that plaintiffs have to pay defendants’ court costs.

8.  These reasons can be rearranged – the order above might not be optimal.  That is why I referred to all of this rambling as almost-preliminary thoughts.

So, what are your thoughts on these issues?