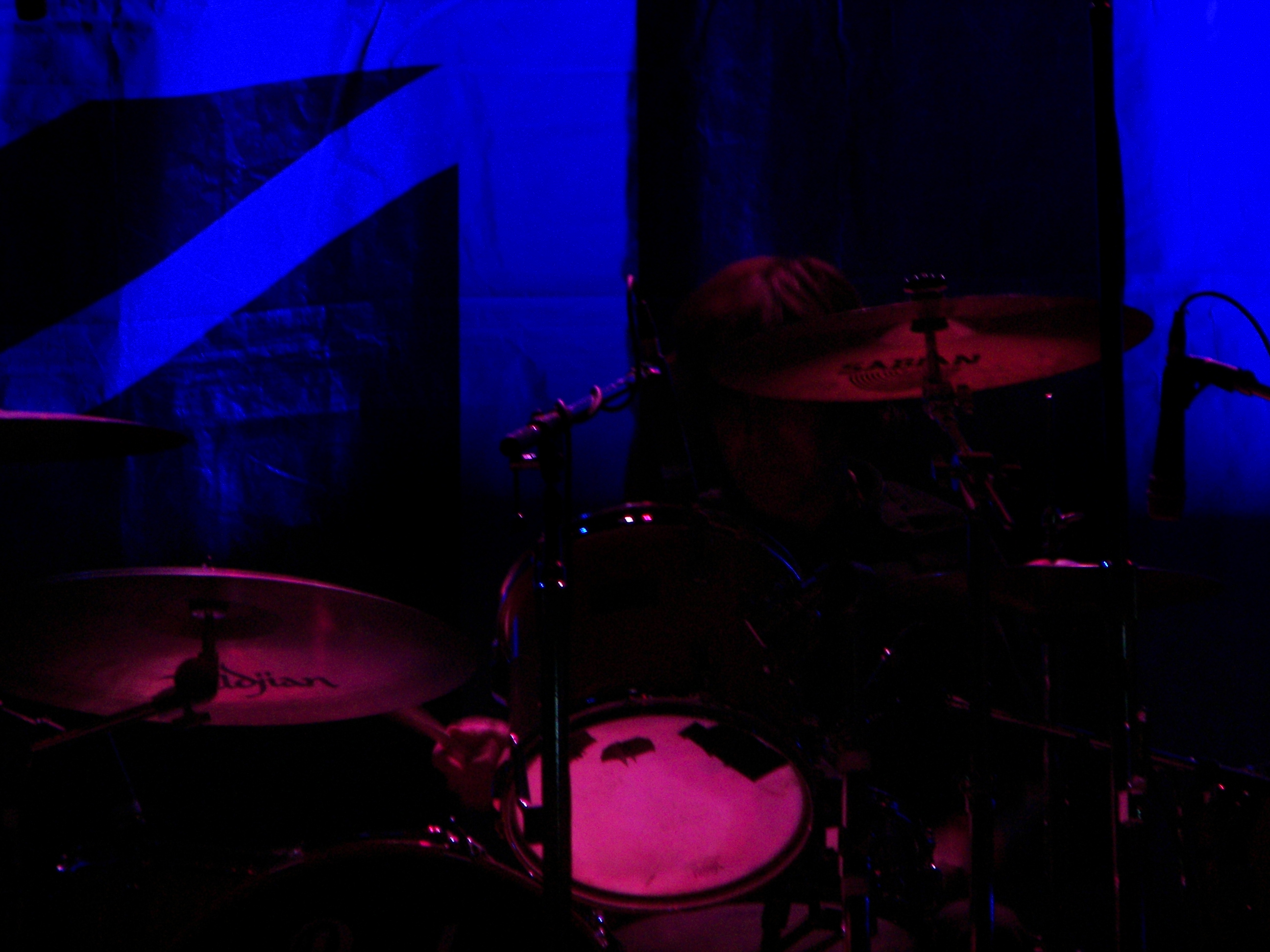 The subject of time is fascinating and central to the act of creating, performing and experiencing music.  Time, to me, is the most important element that separates music from many of the visual arts.  For example, we can experience a painting as quickly as we wish.  We can see the entire painting in a second or less.  If we spend 10 seconds, 30 seconds or 2 minutes looking at the painting, we can comprehend even more about the subject, scope or meaning of the painting.  (I’ll go no further with the discussion of the “painting” now because those last three nouns of the last sentence – subject, scope and meaning – mean too much and delving into them could lead this post off the tracks).

But, visual art can be perceived quickly.  The initial one second we spend looking at a painting can reveal much.

On the other hand, the initial one second of a music recording usually reveals very little.  Listening to the opening of my 40 minute orchestral composition will leave one knowing nothing about the music, its style(s), textures, drama, delight, anger, abstractness, associations, tone colors, etc.  And LOUDNESS.  That too is an artistic element that is often not important in visual art.

All of this brings me to a small part of experiencing time.  One of the aspects of time that we rarely consider is the space between sounds.  In most popular music, we are hearing chords, melody and rhythm at virtually in almost every second of a recording.

What fascinates me and what I often investigate are the spaces where we are NOT hearing melodies and/or chords.  Where these sounds have stopped and silence has been inserted.  (Of course there is no such thing as “silence,” but let’s dissect the presence or lack of presence with respect to almost-silence, the intended lack of musical attacks.)

For example, there are great places in a few recordings where the sound and pulse come to an end.  Usually this is only a second or a few seconds but the lack of drums / lack of drummer / lack of percussion can be suspenseful – why is there this unusual space in this musical context?  In most popular music, this space – this quiet, empty space – is infrequent and often undesirable to many.

To me, this quiet, space is usually just the opposite – something intriguing and exciting for my consciousness.  I long to hear what will come after the  but really enjoy the sudden silence of the space.  I get to play a guessing game as to what will come next – a repeat of something earlier, something different, much different, or is this sudden sadness, i.e. the unexpected and unwanted end of the music?

I value a drummer who can maintain a solid tempo – the tempo is consistent and solidly underpass the rest of the instruments and music.

To cut to the chase and refer back to the title of this post – this is one way in which I want to audition a drummer – play the music that leads up to this break (in sound, hear the almost silence of the break in sound, and then hear if the drummer (and others) can reenter

1.  at the precise time point and

2.  at the precise tempo

Did the drummer “rush” the silence and come in too soon?  Too late?

Did the drummer stay in the same tempo as the tempo that had preceded the silence?

Was the tempo after the break the same?  Slightly faster?  Slightly slower?

The examples below demonstrate these sudden silences followed by a reentry of musicians, with the drummer being perhaps the most important of the musicians: