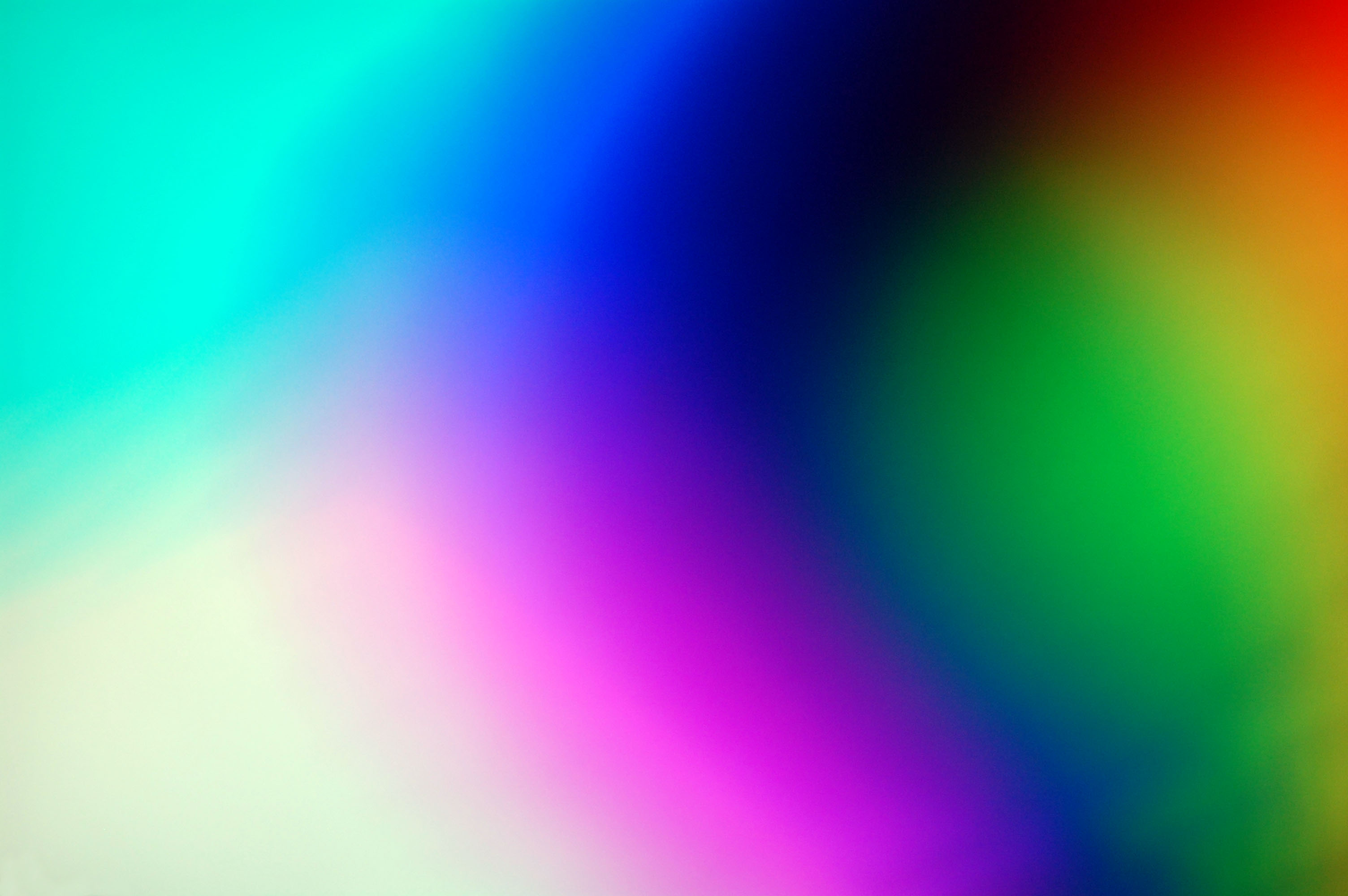 A friend suggested I write a short account of the events at the Copyright Green Paper Roundtable Workshop sponsored by the United States Patent and Trademark Office and the Department of Commerce Internet Policy Task Force held at the Vanderbilt University Law School on May 21, 2014.  It was my privilege to serve on the three (3) roundtables that day:

The First Sale Doctrine in the Digital Environment

The Legal Framework for the Creation of Remixes

Each of the panels was followed by contribution from observers at the event and online.

Many of us agree that a small claims copyright court could be an improvement over the present expensive and time-protracted federal court situation.  If copyright infringement actions didn’t take so long, they wouldn’t cost so much and those who wish relief from the court would be more likely to pursue actions if the cost and time period was not as extensive.  (I’ve been in several cases that took more than 6 years – I am in Year 9 of one now.)

One songwriter expressed a strong desire to sue individuals who have downloaded his songs.  That, rather than the plight of those who are accused of infringing the copyright of an individual song by means of a new composition, was of more concern to one person on one panel.

An idea I brought up seemed to get a lot of attention.  It’s an idea I developed back in 2001 and first spoke about in 2002 at the first-ever Pop Conference at the Experience Music Project Museum in Seattle.  I thought that a Compulsory License to Sample Master Recordings was a very good idea.  And because back in those quaint antiquated early days of the 21st century it was becoming obvious that the public was technologically empowered to become more than simple, passive consumers of music and could with great ease, modify any music, video or work of authorship that was floating around the Internet.  And it seemed that nearly all music and video from everywhere and anytime was becoming available.

A Compulsory License to Sample Master Recordings is a long overdue and obvious idea.  A fair, respectful and business-happy aspect of this license would be that a recording MUST be at least ten (10) years old.  That way, the original recording has had ample time to be sold in its original form, followed by the inevitable decline/stop sales of the original recording.  A new version will draw attention to the original version, the public benefits from having more art (or more recordings if we do not want to be complimentary) and options, and money will be generated from the rebirth of a 10 year old recording.

Why is this particular compulsory license a good idea?

2.  It is impossible in a free society to stop people from expressing themselves by re-expressing ideas as well as specific expression that surrounds us.  Computers, one of the most ubiquitous and simple-to-use instruments of expression, come in all sizes and shapes, but regardless their speed and size are designed to copy.  Computers make copying expression – whether it is one’s own or someone else’s expression – perfectly simple.

3.  Sampling is an old and venerable practice that dates back centuries and is common in many cultures, styles and genres of music from many locations globally.  Of course I am using the term “sampling” to include non-electronic/non-silicon based means to use preexisting expression that one did not author but wishes to re-alter and include in new expression. If Palestrina, Josquin, Monteverdi, Vivaldi, Bach, Haydn, Mozart, Beethoven, Berlioz and others had had electricity, I believe they would have used it and associated technologies much as they used the best technologies of their times to compose.  If they could have sampled, they would have sampled.  Instead they simply copied, stole, ripped off, borrowed, quoted, paraphrased, paid respect and reverence to and venerated other composers who were their antecedents as well as contemporaries.  And always without consultation of preeminent forensic musicologists and attorneys.

4.  If this kind of creative or unauthorized behavior in the 21st century cannot be stopped, it could be monetized and legalized.  The creators of the new work could be required/mandated to pay for each version of the new work that is sold, just as the enormous BIG U. S. FEDERAL GOVERNMENT law mandates that when a songwriter has had her song recorded, anyone is free to record that same song provided the songwriter is paid.  If FAMOUS SONGWRITER’s EGO is so large that s/he only wants her/his version to exist, then s/he better have been born outside the United States in a country that shows more respect for the songwriter and will not anyone else record her/his song, if s/he so desires.  The United States of America would rather offend the songwriter and modify one of the exclusive rights given than deprive the American public of numerous (dozens/hundreds/thousands) versions of her song.  (Actually, there is an already hard-to-believe-and-rarely-used provision in the Copyright Law of the United States that is meant to assure that any re-recording of  an author’s work is to be done nicely and not change the “fundamental character” of the original work.)

Taking away a right from creators, like I am proposing above, is nothing new.  Our Big Federal Government takes away our rights as authors/creators.  It even does so in the Copyright Law of The United States.   Section 106 gives 6 exclusive rights but then Sections 107 and others modify some of those rights so as to benefit society.

I’ve heard complaints from smart, well-intentioned songwriters and lawyers who bemoan the fact that this recorded music needs to be PROTECTED.  That the artist did not intend for this kind of expression.  But….

We do not have control of ideas and expression once they are released.  Editorial writers get slammed, authors get lampooned, musicians, actors, politicians, sports stars and celebrities get parodied, slammed and lampooned, etc.  This is what happens and fortunately in a free society, this can’t be stopped.  Far more often, however, writers get praised, elevated and worshipped as they are hailed as gifted, fearless, passionate, a singular voice for their generation,  etc.

A very good thing for these artists who are being parodied, slammed, belitted, etc. is that they already have the right to have their best version of their song/film published to the world (or where they want) with the support and backing of the very large United States federal government.  The artist has already released her/his best version and that version will live on no mater what subsequent versions are released.  Original artists are even free to re-record their song so as to acquire another copyright and/or re-imagine their new version.  Igor Stravinsky did this to take advantage of publishing and financial benefits that would stem from such actions.  And so too did The Beatles, The Beach Boys and all of those who re-release new versions of songs/compositions/works of authorship, greatest hits compilations and more.

I will delve into the specifics of my proposal for a Compulsory License to Sample Master Recording in another post but for now the appeal of hiking at Radnor Lake in Nashville, Tennessee (3 or 4 miles from my home) beckons.  Loudly.