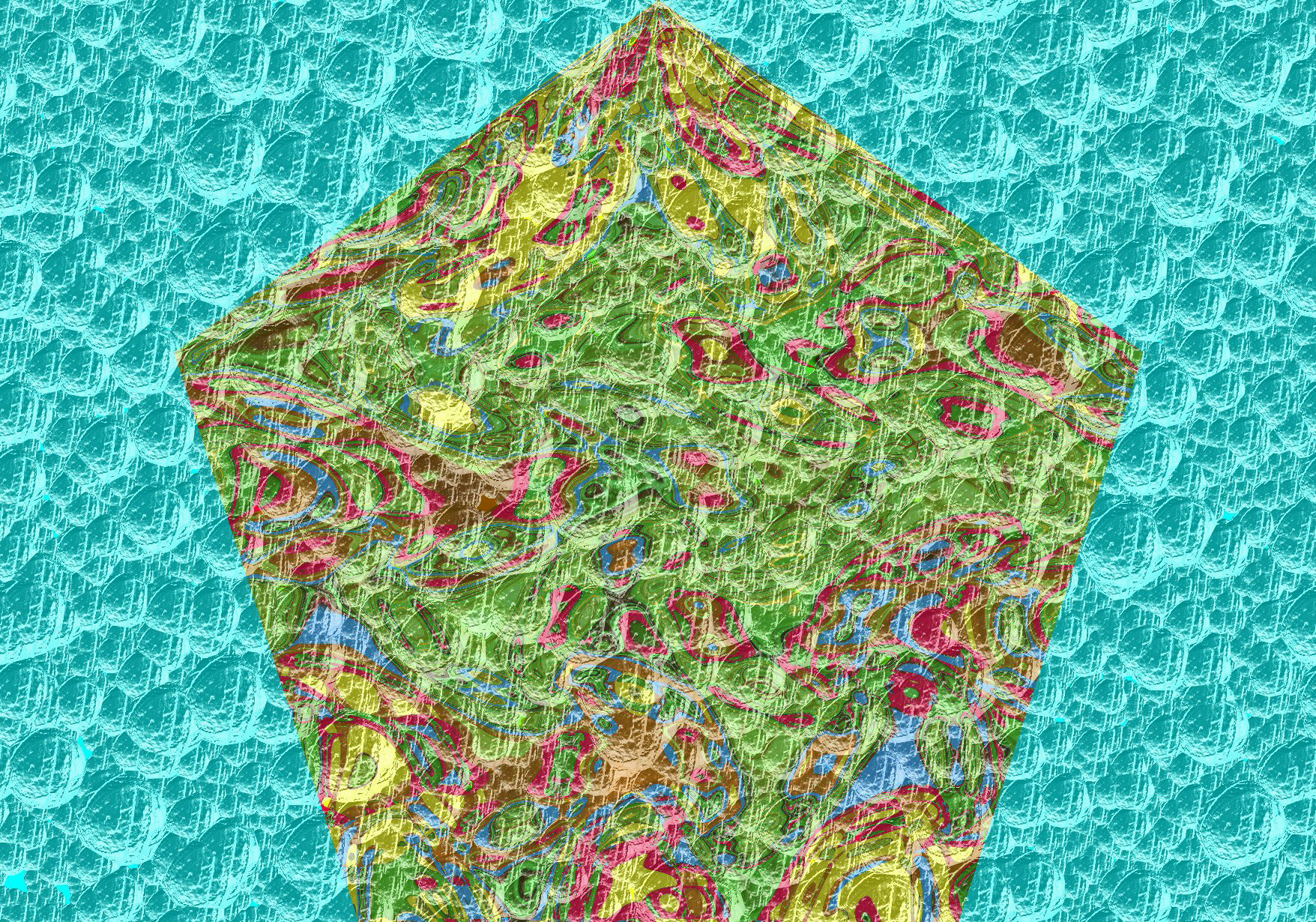 The 3-4-5-8 from Sebastian Bach to Sebastian Mikael.

Not the Michael Jackson film, THIS IS IT, but the 5th and final SHOULD Artist X Sue Artist Y over 3-4-5-8 post.

putting it my way, but nicely.

To repeat – this will end my discussion of potential lawsuits over four different notes – the nice four-note [-3-4-5-8-] melody with some variation.  (In addition to this being designated by Arabic numbers representing pitches, it could be designated as, “mi fa sol do,” but I chose numbers this time as I learned numbers before I learned solfège syllables, one of a musician’s favorite mnemonic devices.)

I’ve considered the following to be the same – they are roughly the same:

All of this came about because I heard “Last Night” by Sebastian Mikael for the first time as I was driving home from the airport in Nashville one Sunday night (February 23, 2014) and couldn’t help but notice the 3-4-5-8’s jumping out of the car radio.  That led to an investigation of the 3-4-5-8 melody as well as the music of Sebastian Mikael, Toby Keith, XTC, Badfinger,  The Rolling Stones, The Beatles and more.

The string of posts went in this order, from the most recently released music, back to The Rolling Stones.

Today, I’ll add a few more and end my pursuit of the 3-4-5-8  melodic gesture. There are many other 3-4-5-8 melodic gestures in a lot of of music by artists including Creedence Clearwater Revival, Miles Davis, The Mavericks, Sibelius, Mendelssohn, Bach, Beethoven and others.

3-4-5-8 is played by oboes and violins in unison at the opening of the Bourree from Suite No. 3 for Orchestra .  It is heard at 0.00 and repeated soon at 0.08.  It also changes keys and is heard again later as well.

I’ve been asked for my opinion as to whether any of those infringe.  In my opinion, NONE of those I have posted  infringe on any copyright of which I am aware.

3-4-5-8 is a snippet that dates back centuries – I have posted a few prominent uses of 3-4-5-8 from 1730 – 2013.  After having studied these recordings and the specific uses of 3-4-5-8, I am convinced that this melody/melodic excerpt is in the public domain.  Lawsuits should rarely if ever stem from the use of 3-4-5-8 although sadly there are copyright infringement lawsuits filed over much less in common than simply four (4) unoriginal pitches. 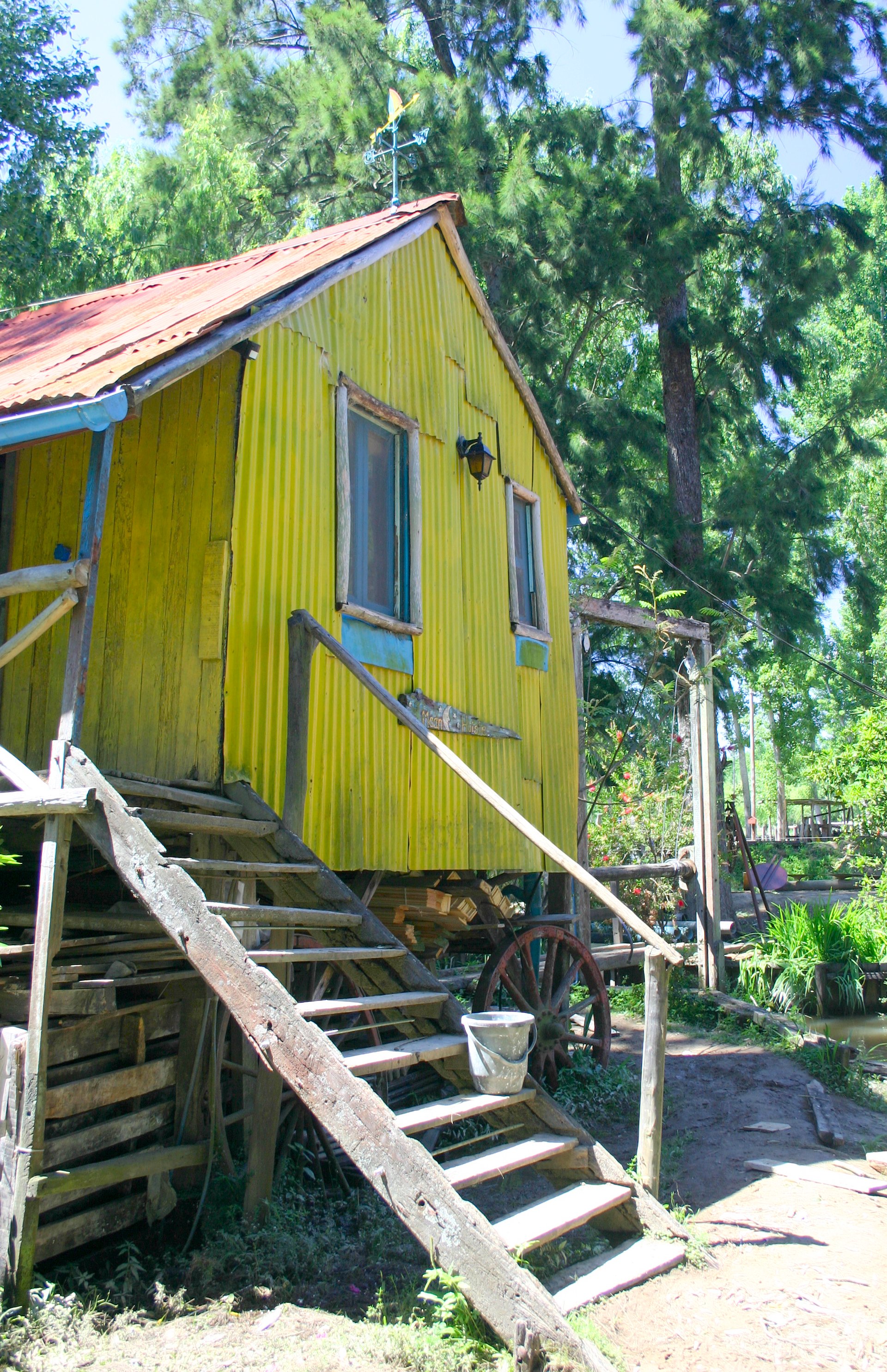 Is the determination of authorship of the lyric important now?

Is this lyric, or a particular version/variant of it, under copyright or in the public domain?

Can anyone use a particular portion/variant of it if the original is in the public domain?

Would use of the short, “that’s all right, mama,” be permissible under any circumstances?

Blind Lemon Jefferson might be the Big Bang of Blues.

There are other songs that can be traced to Blind Lemon Jefferson who in turn learned many songs from his contemporaries and those who came before him.  Authorship, sole authorship and copyright were not relevant to many practitioners of many styles of music.

My Nashville trip has been eventful and much longer than expected.  My one week has turned into three.  I need to get back north and as tempting as it is, I won’t quote or paraphrase Paul McCartney and “Get Back.”

When I was learning classical music, and classical music theory (known to many as simply, “music theory”), what helped was comparing classical music to what I knew much better and made more sense to me, namely, rock music or pop music.  The more I learned about music and different styles of music, the more I explored and then compared classical with those other styles  –  first soul/Motown, then jazz, folk, blues, country, world music (although I had been hearing that earlier without knowing I was hearing world music) and eventually hip hop, trip hop, acid jazz and anything else with or without a name.

When I listen to music, it usually reminds me of other music.  When I first heard Van Halen When It’s Love, it reminded me of the opening of the first movement of Beethoven Piano Concerto No. 4 (as well as a few other rock and country songs).  That is because they share the same somewhat unusual (for rock and pop) chord progression.  There are four (4) chords heard clearly in both, although in Van Halen, the chord progression is heard twelve (12) times, whereas in Beethoven, it is heard only three (3) times.  This chord progression is based on four (4) bass notes from the major scale – the 1st pitch followed by the 5th, followed by the 3rd, followed by the 4th:  1   5   3   4.  Three of these four bass notes are the roots of the chords:  1    5    and 4.  The “3” is the 3rd of the “I chord.”  This chord, therefore, does not have its root as the lowest sounding note in the chord.  It is an “inverted” chord, and there are are far fewer inverted chords in rock and popular music than in classical music.  The somewhat-unusual-for-rock chord progression is  I   V   I6   IV  (pronounced, “One.  Five.  One six.  Four.”)

The majority of Classical music is not as repetitive, in terms of a singular repeated chord progression, as popular and/or country music.  But the    I   V   I6   IV   progression is heard at the outset of the first movement of Beethoven Piano Concerto No. 4.

Do these sections from Van Halen and Beethoven sound similar?  They are identical in terms of harmony and bass melody, and chord progression.  This intrigues me but probably very few other people, and I was even warned not to write this post.  Oh well.  I did.  I will not write posts like this often but I love the idea of parallels between music that at the surface should have little in common and I believe that hearing these parallels leads to a better understanding and appreciation of music.  I intentionally avoided explaining the elementary music theory and music theory terms and nouns above because I do not think an understanding of music theory is necessary to hear these specific parallels between Beethoven and Van Halen, and the education/explanation would take too long for a single post.

Here is the full orchestral score of Beethoven – Piano Concerto No. 4, Op. 58.  Thrillingly to me and sadly to some, the printed musical scores Beethoven composed can be copied for free, i.e., they are in the public domain – one does not need to ask the copyright owner permission to use this music because the copyright term has ended.  No one gets paid when one downloads the scores to these excellent compositions.

One of my favorite and most used music website is IMSLP – the Petrucci Music Library.  It should be the first place one visits to study and download music.  (I intentionally left out some details in that last sentence.)