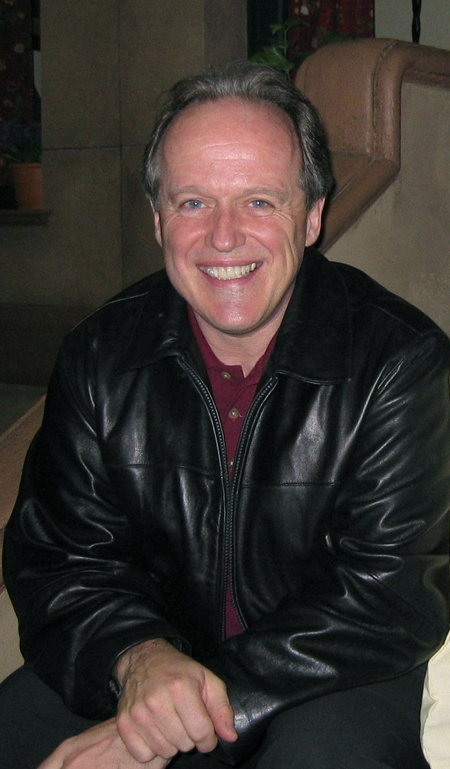 Dr. E. MICHAEL HARRINGTON: composer, musician, consultant, professor, is a course author and professor at Berklee Online.  Harrington served as expert at the U.S. Copyright Office and World Intellectual Property Organization’s symposium “Copyright in the Age of Artificial Intelligence” at the Library of Congress on February 5, 2020.  He created the Coursera / Berklee College of Music Copyright Law In The Music Business class/MOOC which has been taken by students from 171 countries from Afghanistan to Malaysia to Zimbabwe, the Berklee Online Music Business Capstone course, and  the Berklee Online Graduate Music Business Law class.  He  has taught courses in music business law, music entrepreneurship, licensing, music business capstone and the future of the music industry at Berklee Online (2012-present).  He was Music Business Program Faculty Chair at SAE Institute Nashville from 2014-2017.  He taught intellectual property law and courses in music, music and entertainment industry, social media and technology at William Paterson University (2008-2012).  He was Professor of Entertainment & Music Business in The Mike Curb College of Entertainment & Music Business at Belmont University (2000-2008), and Professor of Music Theory, Composition & Ethnomusicology in the College of Visual and Performing Arts (1985-2000) at Belmont University.  He was the 1995 Jemison Distinguished Professor of The Humanities at the University of Alabama-Birmingham, an endowed chair funded by the National Endowment for the Humanities, the Jemison Family and UAB.  He is a member of the Leadership Music Class of 2007 and has also taught at the University of Miami, the University of Pittsburgh and The Ohio State University.  Eight (8) interviews of Harrington were selected as Shockwaves NME Awards 2010 Videos and are posted and streamed from NME.com.

Harrington is presently serving on the boards of several different organizations including Future of Music Coalition Advisory Board, the Editorial Board of The Journal Of Popular Culture, as an expert in an international consortium on copyright issues and the future of the music industry funded by Brazil’s National Counsel of Scientific and Technological Development, and has been a consultant to the Electronic Frontier Foundation, the Music Plagiarism Project at Columbia University Law School, the Copyright Infringement Project at UCLA Law School and others.

An avid bicyclist, Harrington has bicycled three (3) times across the United States – twice from Los Angeles to Nashville, and once from Florence, Oregon to Nashville (3,400 miles).