I thought to celebrate this wonderful day of Thanksgiving, I’d compile music with lyrics that express thanks in various ways.

Here is my Thanksgiving wish:

Music from these artists (arranged alphabetically):

The ten (10) THANKFUL recordings (arranged in the listening order I prefer):

Thanks A Million  –  Louis Armstrong

Everyday I Thank You – Pat Metheny

Excerpts of lyrics from six (6) of these songs (corresponding to the listening order above):

“Thanks a million, a million thanks to you, for every thing that love could bring you brought me”  (sung by Louis Armstrong)

“And so today, my world it smiles, your hand in mine, we walk the miles, thanks to you it will be done, for you to me are the only one”  (sung by Robert Plant) 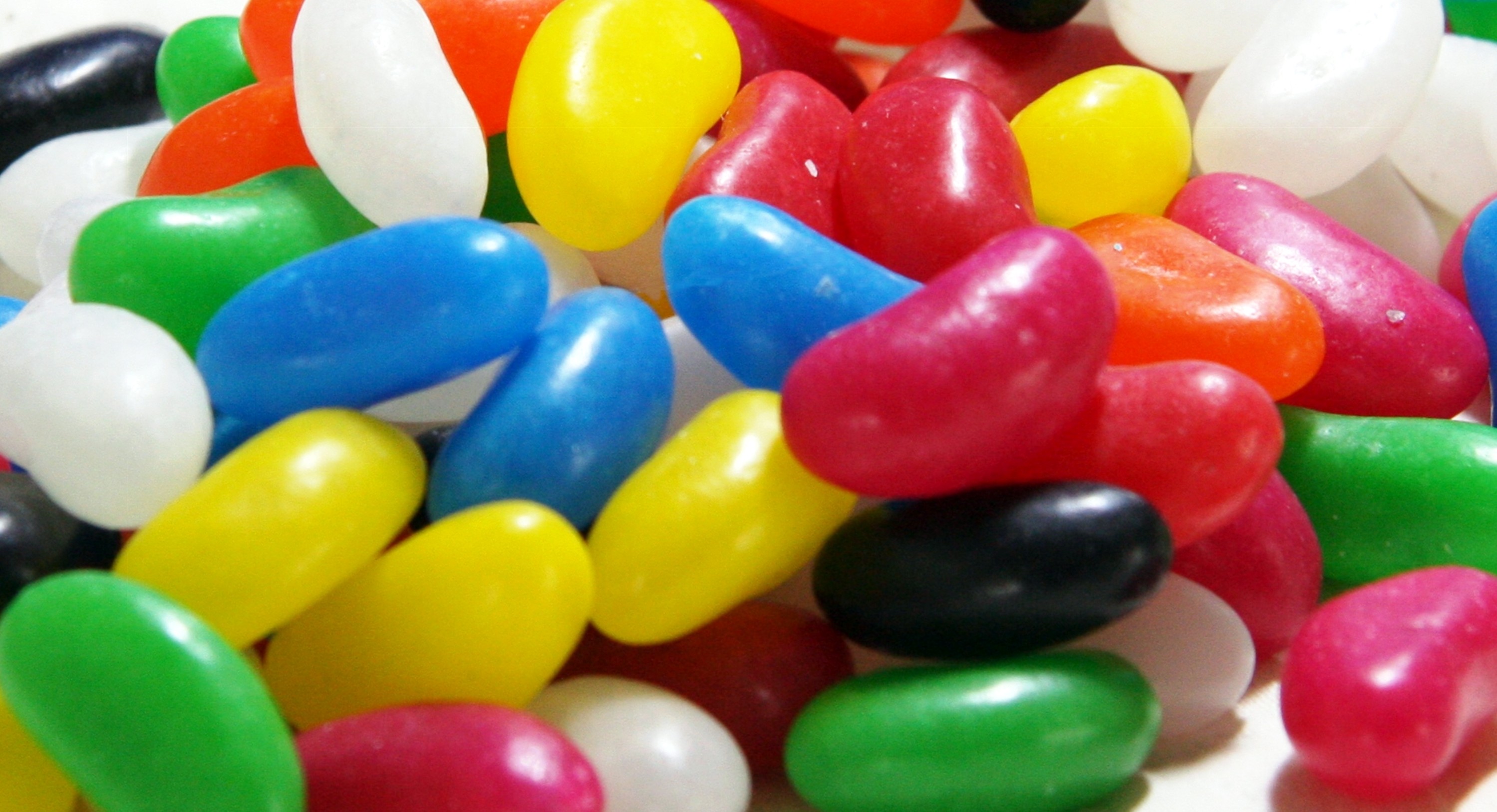 I’ve been gone from this space for too long – most of November – but for very good reasons.

There was the trip to St. Louis to speak to students and faculty the St. Louis University Law School (October 23-24, 2013).

That was followed by a stay in Birmingham, Alabama where I spoke about fair use and copyright and my views on these subjects at a UAB Music Department convocation on November 6, 2013.

On Saturday, November 16, I spoke about uses of social media and the future of the music industry at the IBS 2013 East Coast Regional Radio & Webcasting Conference at Simmons College in Boston.

On Monday, November 18, 2013 I spoke to students and faculty at the Harvard University Law School in Cambridge.

On Tuesday, November 19, 2013 I spoke to students and faculty at the Berklee College of Music in Boston.

I want to mention and briefly discuss the copying of lyrics.

Many questions can arise pertaining to the copying of lyrics, questions that can be extremely wide-ranging.  For this space today, I am mostly concerned with identifying a few examples of copying that I find constructive, reconstructive and progressive, i.e., these examples of copying do not infringe copyright or constitute laziness on the part of the new author/creator.

Why do authors/creators copy lyrics?

They like all or some of the lyrics’ surrounding melody, harmony, rhythms, instrumentation, loudness levels, sounds, etc. isolated or in combination and believe that the copied lyrics can connote the same or similar meanings or feelings as the original.

They believe the copied lyric will sound good/function well in the new work of authorship.

To make a lyric/cultural reference – to “signify.”

To answer what the original lyrics may have addressed, i.e., the new use constitutes all or part of an answer song.

To give the borrowed lyrics new meaning by placing them in a new context.

To comment, criticize or ridicule the borrowed lyrics, i.e., parody.

To use the lyrics to comment, criticize or ridicule something other than the borrowed material, i.e., satire.

To draw attention to one’s own lyrics and/or music because the new author believes her/his new lyric is an improvement on the original source.  The new author is asserting that if the original had been better, it would have been authored like this.

To draw attention to an “opportunity” to spend money on a product or service.  This is especially common with lyrics and/or expression used in television commercials as the company wants to draw your attention before your eyes and/or ears leave the “messaging area.”

To draw inspire action that is not commercial in nature but instead a “call to duty,” engagement, action or involvement.

To draw attention to one’s own lyrics and/or expression (especially so if the borrowing occurs at the opening of the new work of authorship).

It may have worked well the first time – it is a good lyric and will work again (which leads to the worst reasons for borrowing – the next few reasons;)

To ride the coattails of a better lyricist/author and/or better expression.

They borrow/copy accidentally, unconsciously or unintentionally, i.e., they believe their lyric was original and not borrowed.

The examples below can be divided into several parts:

Lyrics used as name of organization

The Rolling Stones’ Get Off Of My Cloud used in SheDaisy’s Get Over Yourself.

Jimi Hendrix If 6 Was 9 used in They Might Be Giants How Can I Sing Like A Girl.

the referenced lyrics and locations are:

It is copied (and altered) in Pearl Jam’s Dirty Frank – “well that Dirty Frank was a bad mother—Shut your mouth!—hey man I’m just talking about Dirty Frank” – and heard between 1.47-1.52.

It is copied by SheDaisy’s Get Over Yourself and first heard at 0.50.

2.  Lyrics Used As Names Of Bands

The film, Shaolin and Wu Tang was used for the band name, Wu-Tang Clan.

I love the closing scene of the film, They Might Be Giants.

Does justice ever lose?

It does from time to time…”

5.  Lyrics Used As Names Of Organizations

Much more about this subject at another time….