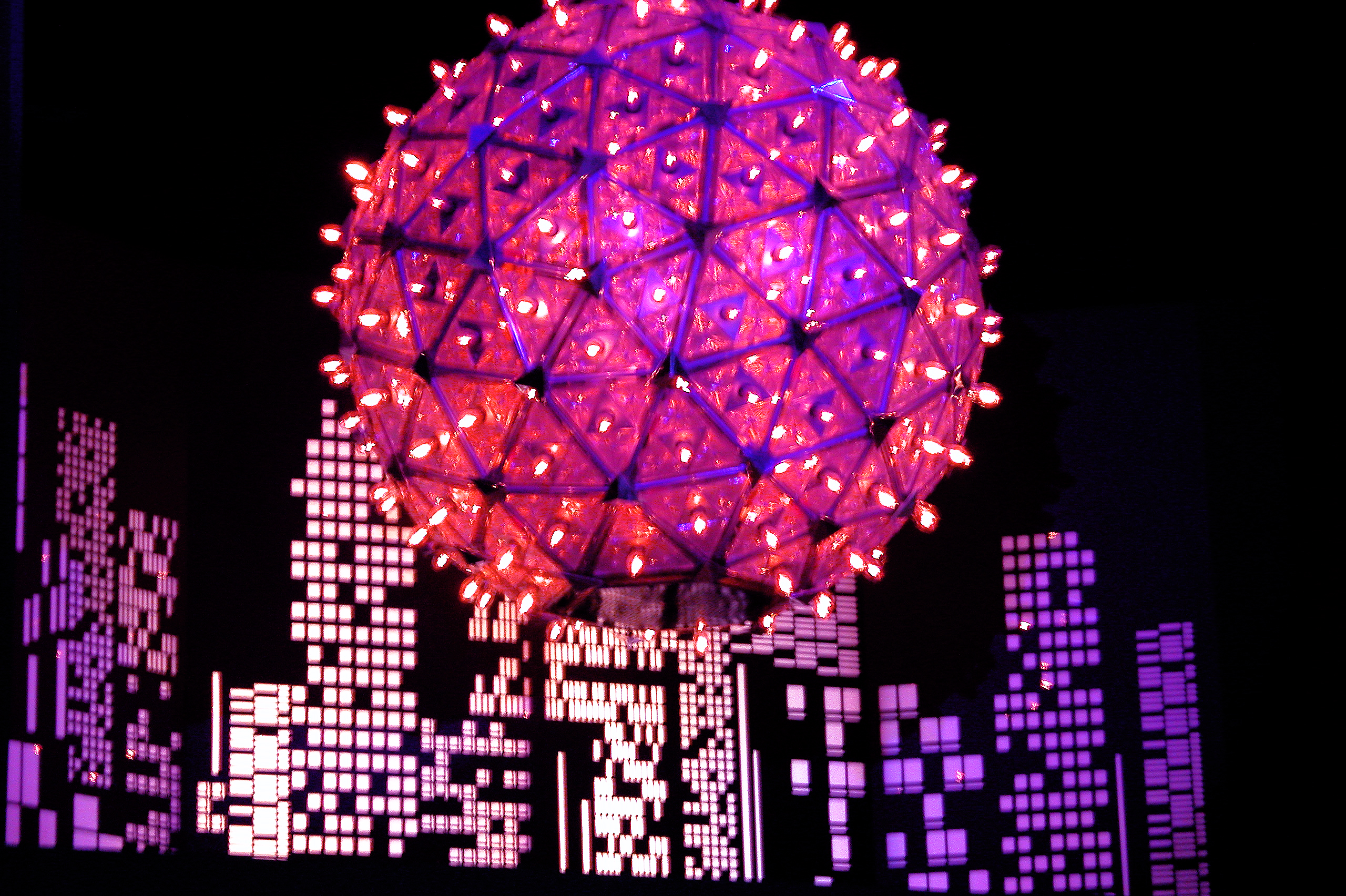 The Almost-100, Arnold Schoenberg, and the not-so-sad omission of business, communications and the arts

One of my pursuits these days (August 2014) is creating, designing, reconfiguring, ratcheting up a few new courses in intellectual property, a survey of the music & entertainment industry, social media & marketing in music/video/IP, and business and legal issues helping and hindering music get created, disseminated and experienced.

All of these classes will deal significantly with technology, business, law and music (how could they not?).  I could add words like “communication” and “arts” too but I often use words like “technology” to subsume “business” and “communication,” and “entertainment” to subsume “art” and “arts.”  (With my classical music pedigree, I should NEVER associate “art” or “arts” with “entertainment.”  One of my heroes, Arnold Schoenberg, in his past writings set me straight on that (but I veered off the ranch twenty + years ago):

or something similar but identical in sentiment.)  (One of my favorite Schoenberg compositions is “Summer Morning By A Lake,” the third of his “Five Pieces for Orchestra, Op. 16” from 1909.

In my Twitter account, I have created eleven (11) lists that cover all of my interests.  Since 2008 I have required students to read what certain Twitter users post.  I provide a list of these Twitterers in each syllabus.  What I want to do now is create a shortened master list of Twitterers from which I can extract subsets that would work in any one, two, three or more of seven or eight classes.

The “rules” and “preconditions that must be met” in order to fall into this list of less-than-100-favorite Twitter authors include:

2.  I find it compelling (out of Spinal Tap context, “compelling” can have positive associations).

4.  I might disagree with what is expressed but it is original and/or important.

5.  It came to mind first when I thought to compile a list of less-than-100.  (Spontaneity, impulse and fast matter when it comes to action, wonderment and ponder-ment.)

(However:  A few of these Twitterers are not at all inspiring (and perhaps pompous and verbose) but most people of a field seem to read these and it is OK sometimes to have some things in common with most people – these form a sort of vernacular canon.)

And with extra-special secret code placed to the right, The Almost-100 looks like this:

Perhaps the above should be annotated so as to make for more clarity.  In fact, I began but never finished or published an annotated post about great Twitterers to follow more than a year ago.  I think I will save those thoughts for class and spend that writing-annotating time better.

I can imagine negative reactions to a few of The Almost-100 above:

Just why should anyone read Taylor Swift?

Why read a young lawyer who has not even passed the bar?

Read Torrentfreak?  Are you pushing crime or somethin’? 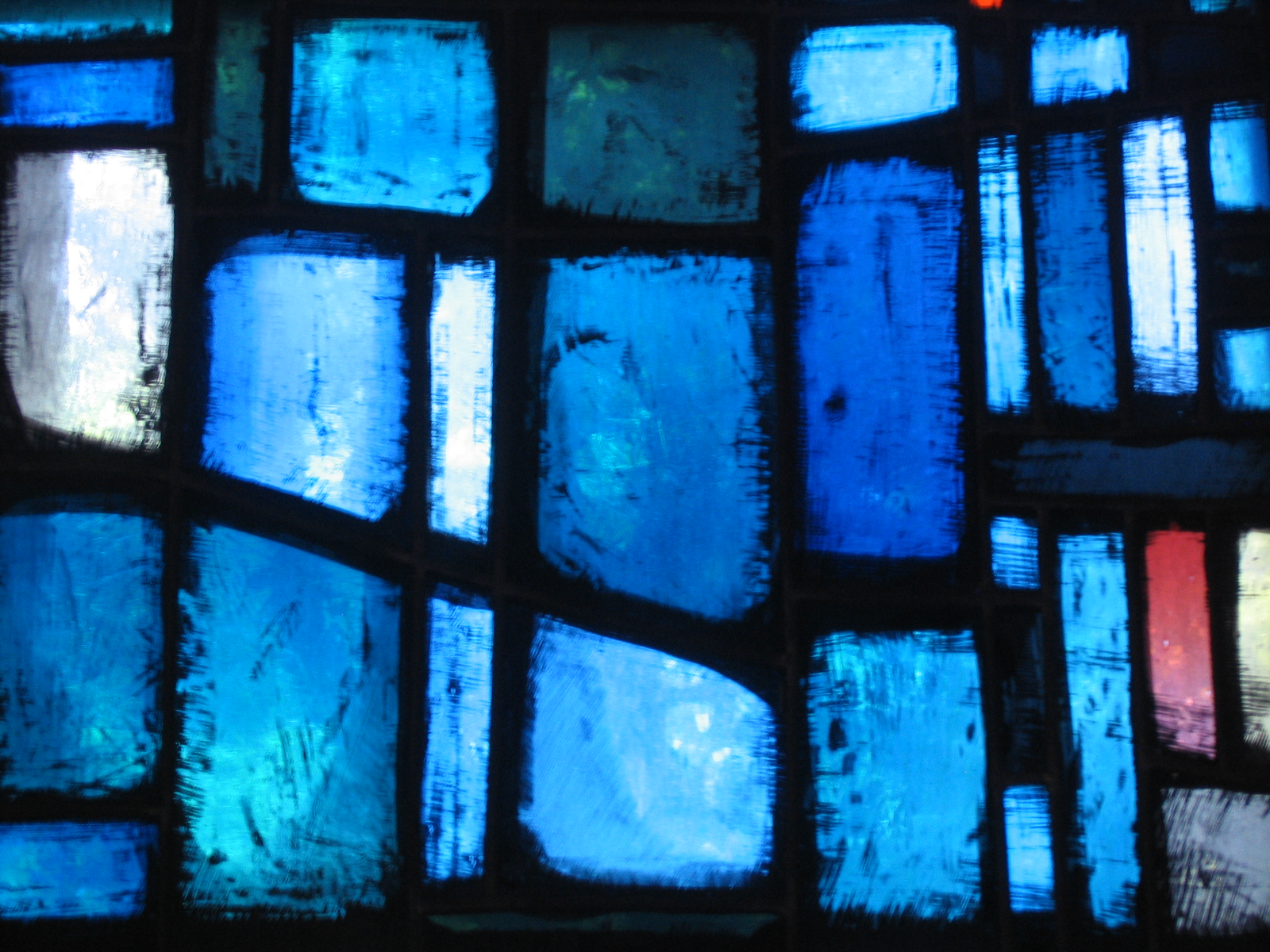 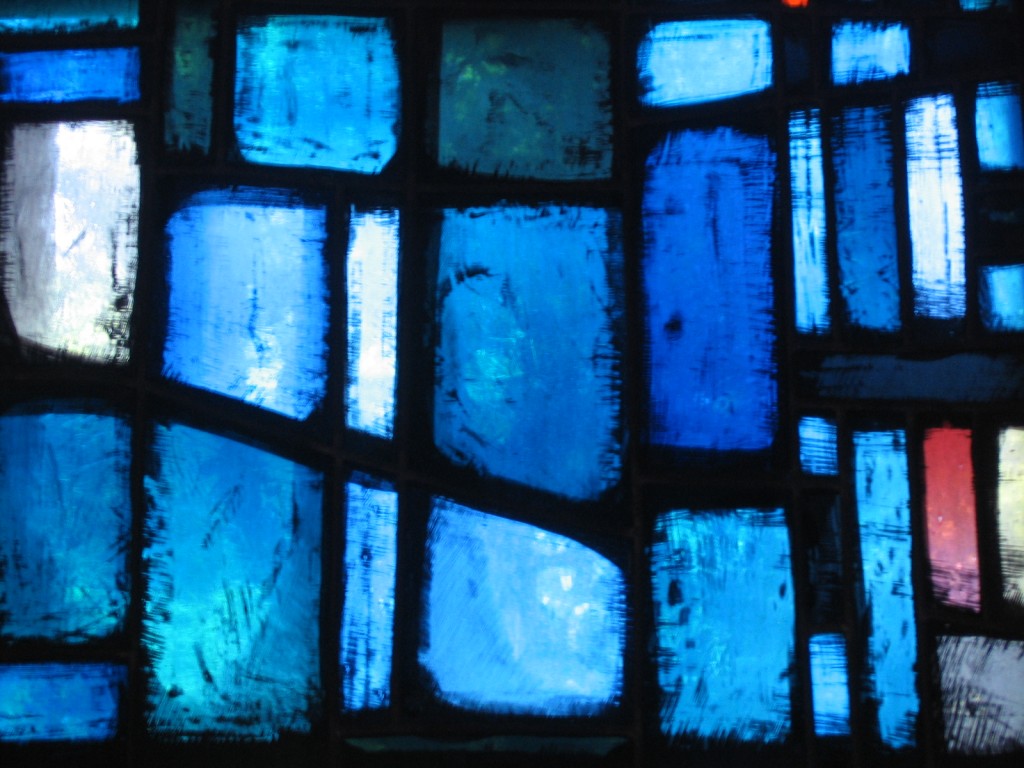 I’ve written thousands of haiku.  It all started one morning in Pittsburgh.  I woke from the strangest dream.  In my dream, I tried to convince people I was a composer (I was and am a composer) but they wouldn’t listen.  They found a poetry journal from Australia and in the journal were haiku I had written.  They told me I was an INTERNATIONALLY PUBLISHED POET who specialized in haiku.  I told them I was a composer, not a poet, but I couldn’t convince them of this.  Strangely, after I awoke, I laughed at this bizarre dream but then started to research haiku.

I found out that the most common form of haiku was a three-line poem consisting of 17 syllables.  And there was a nice symmetry to the structure.  The first line consisted of 5 syllables, the second had 7 syllables and the third had 5 syllables.  An “A – B – A” form.  In music a “rondo” has an A – B – A form (and a rondo can have a few other forms).  I had never written a rondo (and still haven’t) but I decided to start my RONDO CAREER as a poet instead of  a composer.  So, I started to write   5  –  7  –  5  haiku.

My haiku obsession – haiku career – began that way.  I’ve gone through periods of writing hundreds in a few hours.  Sometimes my haiku tell a story.  Other times they are related to a theme, and still other times they are disconnected and without any purpose, like my life.  (I do not have a purposeful life – I have a purpose-less life.  An ambient free-form, drifting life.  Enough of this theme.)

I used to get reprimanded by poets and scholars who knew better than I (knew better than I about everything – just ask them).  Even my Japanese girlfriend told me that haiku were supposed to be about nature, not vehicles for telling deranged and absurd stories that would be parodic and unauthorized episodes of   –  –  –  –

Leave It To Beaver

The Brady Bunch or

Or that haiku were not supposed to be vehicles to criticize and protest President Reagan, Barry Manilow or American pop culture.  My haiku started out as an escape mechanism – I was composing too much complicated concert music and found that if I got away from the music and started to write in this happy 5-7-5 format, I’d feel better.  My escape would be realized.

Here is one installment of a bunch.   These are about copyright and intellectual property and date back to 2004.  If I can find my first analog book of haiku, I’ll break those out over a period of time at emichaelmusic.com.  But for now, here are some IP haiku.

In any event
Here is the first installment
Of  I. P.  haiku

The bomb has a name –
Jay-Z’s “A Cappella Black
Album.”  Still, a bomb

I think of it as
Silly Putty; a means for
Creativity

But this Putty is
Also copyrighted stuff
So, fun with limits

Press Silly Putty
Onto newspapers and watch
The print get copied

I now have a new
Cool thing –  an embodiment
And derivative

My Silly Putty
Has infringed the copyright
Of a newspaper

Not “use” but “steal.” But
Isn’t all expression at
Some level not new?