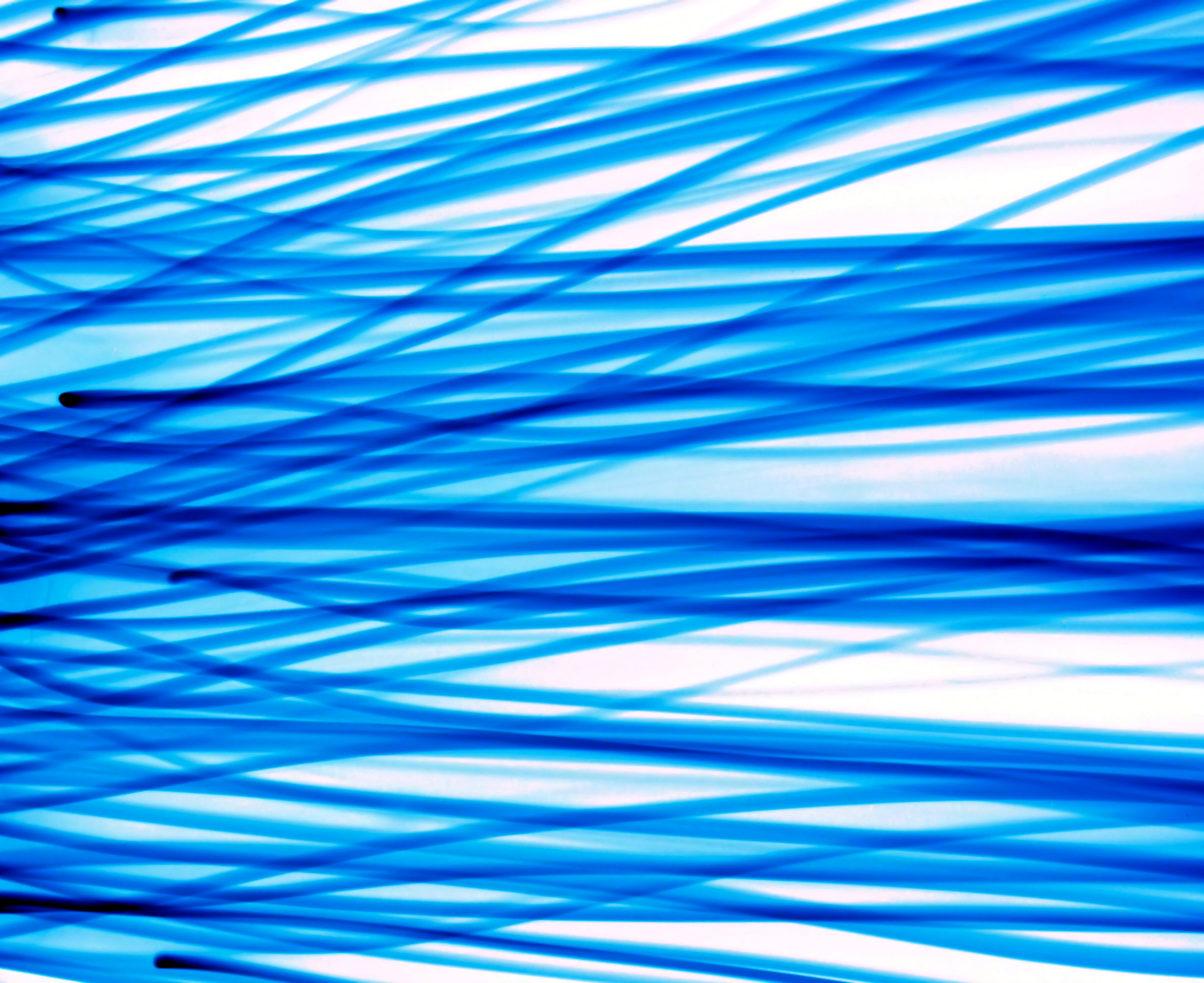 I was told about an article from AcesShowBiz entitled, “Alicia Keys Gets Sued for ‘Girl On Fire,’ Debuts ‘Brand New Me’ Video.”  The article refers to a “write-up by Roger Friedman“, a blogger for Showbiz411.  Roger Friedman seems to proudly state that “Alicia Keys is a Girl in Trouble today,” because she has been sued for copyright infringement and that Friedman is partially to blame/credit for the lawsuit  –  “some of the suit is based on my reporting.”

The songs in question are:

I was startled to read that “some of the suit is based on my reporting” as I had never heard of a copyright infringement lawsuit filed because of the “reporting” of a blogger, and especially a blogger who demonstrates his incontrovertible ignorance of copyright law.

Friedman states, “Hopefully musicologists will be called in, etc. experts who can testify about Keys’s use of two lines from the chorus of ‘Hey There Lonely Girl’ in ‘Girl on Fire.'”

This is such a poorly conceived and written sentence.  First, is Friedman stating his hopes that musicologists “will be called in, etc.?”   As a musicologist who has testified in copyright infringement cases in U. S. federal courts for 20 years, I am extremely curious as to what Friedman means by “etc….”  As I try to understand, I think he might mean that we are called in and then comes other actions – the etcetra part.  Just what does the “etc.” of his sentence mean, and have I been “etc.-ing” these past 20 years or should I start “etc.-ing” now to make up for the times in which I did not etcetera?

Also, the normal practice is for both sides to employ at least one (1) expert.  Experts are not “called in” as if to investigate a crime scene.  Experts, optimally, are hired BEFORE the initiation of a federal copyright infringement lawsuit.  In this instance of Alicia Keys’ alleged infringement, if experts are hired, they might not agree with Blogger Friedman’s position that Alicia Keys “use[d] two lines” from the chorus of ‘Hey There Lonely Girl.”

Also from that same rich sentence, it seems that Blogger Friedman may not have learned that

unless Blogger Friedman writes “Keys’s” because he pronounces “Keys’s” as KEE – ZIHZ, and not KEEZ.

But things soon get more feeble in his writing.  Blogger Friedman states that…

“Anyway, anyone who listens to “Girl on Fire” can hear Alicia sing “she’s a lonely girl/in a lonely world” about her burning subject. Why Keys or someone with her didn’t just clear this sample is beyond me. Keys is a sampling queen, with loads of history in this department.”

“…beyond me.”  What I claim is “beyond” Friedman is this particular subject matter – sampling and copyright law.  At this point, Friedman proves that he does not understand copyright with respect to music, or practices in the contemporary music industry.

Factually, Alicia Keys did NOT “sample” any part of the “Hey There Lonely Girl” sound recording.  Blogger Friedman does not know enough about copyright law to form, possess or articulate an opinion on the subject.  Yet he uses the word, “sampling” and falsely accuses Alicia Keys of “sampling.”

To reiterate  –  Friedman is factually incorrect.  Alicia Keys DID NOT sample the sound recording of “Hey There Lonely Girl.”

I will return to this shoddy journalism and the new lawsuit,

filed in the United States District Court Central District of California, December 10, 2012.  I have much more to write about Friedman’s writing and Shuman v. Sony.  But I want to pique the interest of anyone who might be reading this at this point today with a final thought.

I’ve known of “ambulance chasers,” (I’m not asserting Lowell is an ambulance chaser but “size matters” and Lowell’s video was at the top of my “ambulance chasers” search) with respect to music copyright infringement lawsuits  –  people who hear similarities between songs, and then contact interested parties with the hope that lawsuits will be filed and that they will receive money and/or acclaim.  If someone wanted to sue Alicia Keys for her recording, “Girl Of Fire,” there is a song by a potential plaintiff with much stronger similarities than, “Hey There Lonely Girl.”  It was a very big hit song that appeared in a very big 1980’s hit film.  Do you know of the song to which I refer?  Want to take a guess?  I’ll come back to that, and all of this Blogger Friedman/Shuman v. Sony stupidity, soon.

Welcome to EMichaelMusic.com, a place for the exchange of ideas on a multitude of subjects.  Because I am paying for this website and registered it, and you just discovered its existence, I’ll start.

Let me make Question 1 even more specific – is it OK to copy someone else’s expression without asking for her/his/their permission?  Asking its permission?  (I write “its” because it could be that you are expected to ask a company or corporation for “its” permission.  Companies are not people, my friend.)

I will only wait another day or two before I chime in.  I welcome your input first.