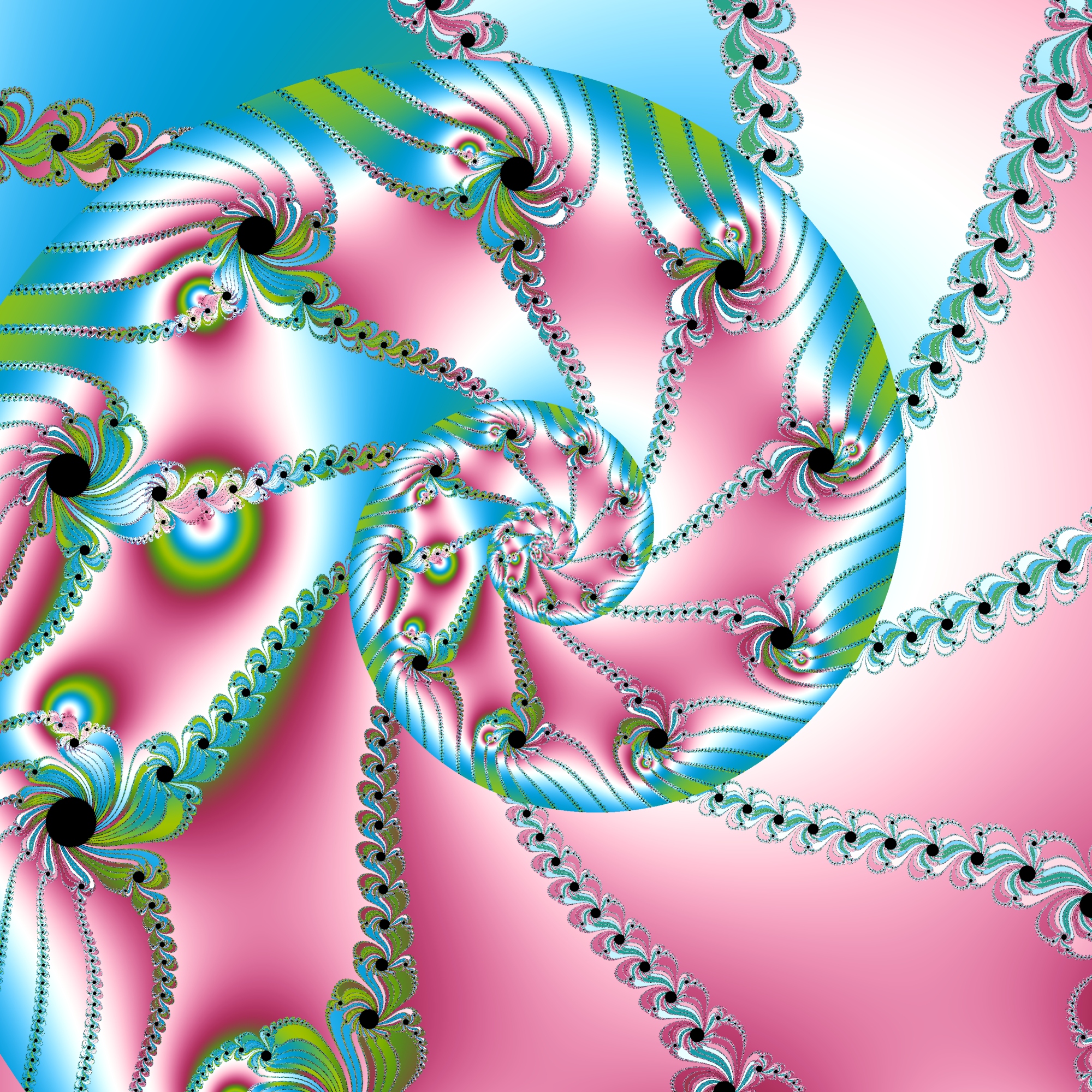 I raised the possibilities and reasons why these songs could be in litigation. I did NOT advocate that a lawsuit should happen and I did NOT take a side – my purpose was to be illustrative and solicit responses.  I heard “Last Night” by Sebastian Mikael for the first time as I was driving home from the airport in Nashville Sunday night (February 23, 2014) and couldn’t help but notice the 3-4-5-8’s jumping out of the car radio.  That led to an investigation of the 3-4-5-8 melody as well as the music of Sebastian Mikael, Toby Keith, XTC and now Badfinger.

Today I ask a related question and what would be a precedent to the XTC v. Toby Keith case which was a precedent for the Toby Keith v. Sebastian Mikael possibility  – namely, should Badfinger sue XTC for stealing “Badfinger’s” 3-4-5-8?

The thirteen (13) examples of 3-4-5-8 in Then She Appeared, complete with associated lyrics, are heard here:

(Do any/all the tags in this post have any bearing on the merit of this potential copyright infringement lawsuit?)

As always, I welcome your comments.

7 Replies to “Should Badfinger Sue XTC?”