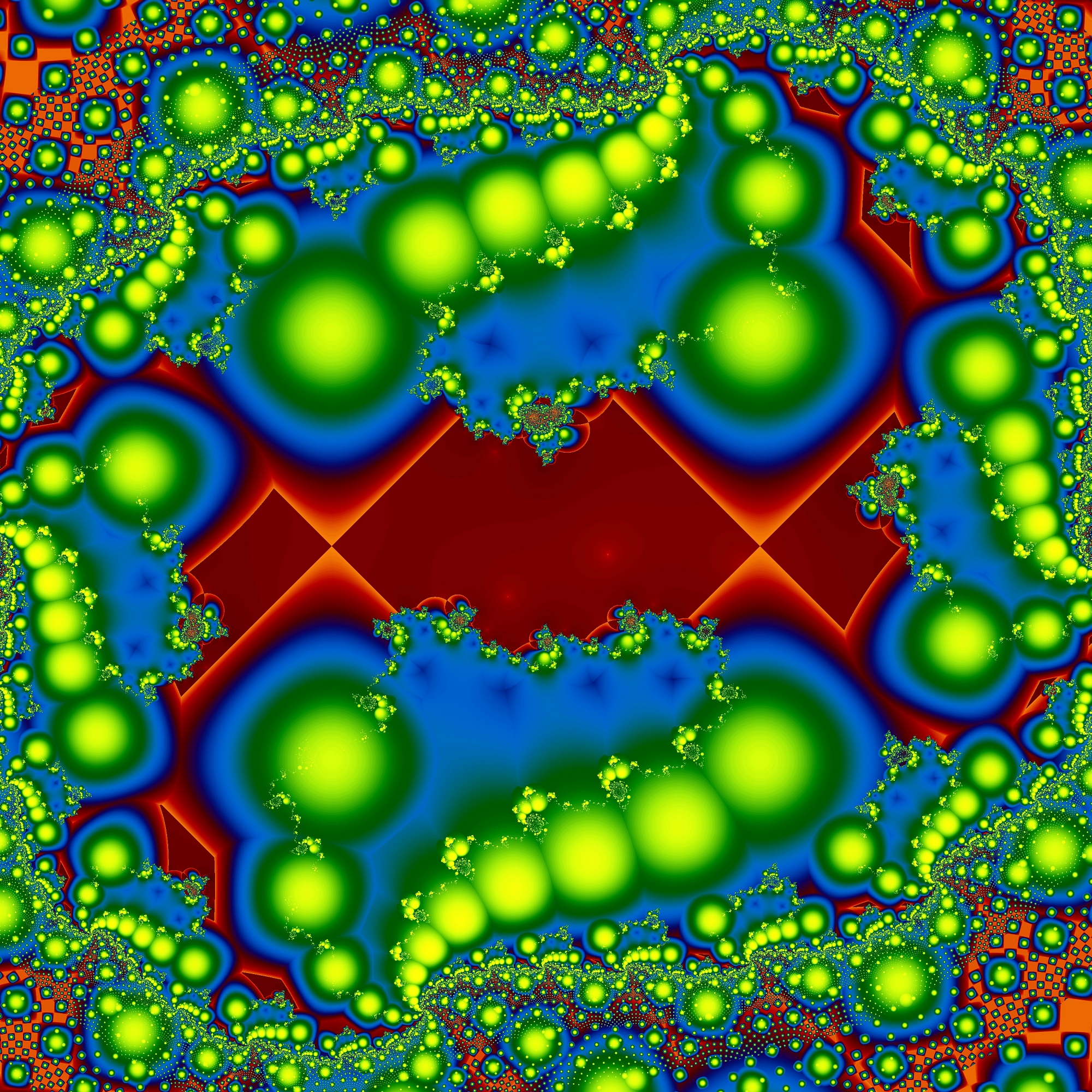 I had a really good meeting with a friend last night who went “under the hood” of my website with me and offered some great ideas.  One was to add a new entry under “Categories” –

I think what he intended by Music Discovery was for me to feature and write about music that mattered a lot to me and/or music I stumbled upon recently and wanted to highlight.  I think a new section of www.EMichaelMusic.com might spring from it.  But for now, I am treating this “Music Discovery” in another way.  I want this more interesting and lesser known music to be a more easily searchable item.

After we hung out, I created the category, “Music Discovery,” traipsed through all of my posts to see which contained links or references to music that I thought might be unfamiliar to some of my friends, and linked them to “Music Discovery.”

To begin with my oldest Music Discovery-categorized post, I’ll highlight this song by Caetano Veloso.

This is a beautiful song recorded by Caetano Veloso, one of my favorite musician/composer/songwriter/singers, and an extremely important Brazilian musical/cultural icon.  In future posts I will elaborate on some of the music and creative output of Caetano Veloso as I have hundreds of his songs and have seen him live in concert several times in the United States.

In music, it is often important to be simple rather than complicated – to not reveal everything you know in one short space.  There are times to fill a space with a large amount of data, but more often it is important to sacrifice virtuosity and excess for clarity and memorability.  Caetano Veloso does this throughout Canto Do Povo De Um Lugar.

A few things to notice within the song –

the crescendo beginning at 0.44 as a second guitar, and then bass, enter the song

the beautiful switch to falsetto singing at 1.38

the sudden QUIET and shift of vocal register at 2.09 (pop recordings rarely/never get suddenly quiet!)

more guitar melodies in the instrumental section beginning at 2.21 – 3.28.  Within the instrumental comes the abandonment of the chord progression in favor of a single chord and more solitude, enhanced by the added prominence of the organ.

the introduction of a jarring, out of place, diminished chord  at 3.29 – 3.44, followed by a return to normal, then solace and fade out

This song was selected for inclusion in my October 12, 2012 post for two reasons:

1.  The melodic cell, 1-2-3-5, is the first four notes that Caetano sings. These four notes did not originate with this song.  They can be heard in many other musical compositions before this – they should be free to be sung and/or performed without the threat of a lawsuit.  They are, in other words, in the public domain.  I included Caetano’s recording in my October 12, 2012 post as supportive musical evidence in a hypothetical music copyright infringement case.  In this hypothetical case, Five For Fighting’s song, “Superman (It’s Not Easy),” is alleged to infringe the copyright of Angie Aparo’s “Seed.”  I was asked to opine about this, from my vantage point as one who actually works in music copyright infringement actions, by a reader.  I proceeded to analyze both songs, make the decision as to where I stood (in this particular matter, with the hypothetical defendant) and then  explain some of the reasoning and evidence I would use to prove that the defendant had not infringed the plaintiff’s copyright.  (The first four notes Caetano sings – 1-2-3-5 – are the same four notes at the center of the hypothetical Aparo/Five For Fighting matter.)

2.  Caetano Veloso’s Canto Do Povo De Um Lugar is a beautiful song.  Given an excuse to promote Caetano Veloso or his music, I will!  In my perfect world, everyone in the U. S. would be fascinated by the music and musicians of Brazil.

So, I think I will treat “Music Discovery” as music which I know – maybe learned a few minutes or a few decades ago – that I find intriguing, inspiring, innovative, beautiful, novel or just cool, and for which I want to advocate.

As always I look forward to your input.