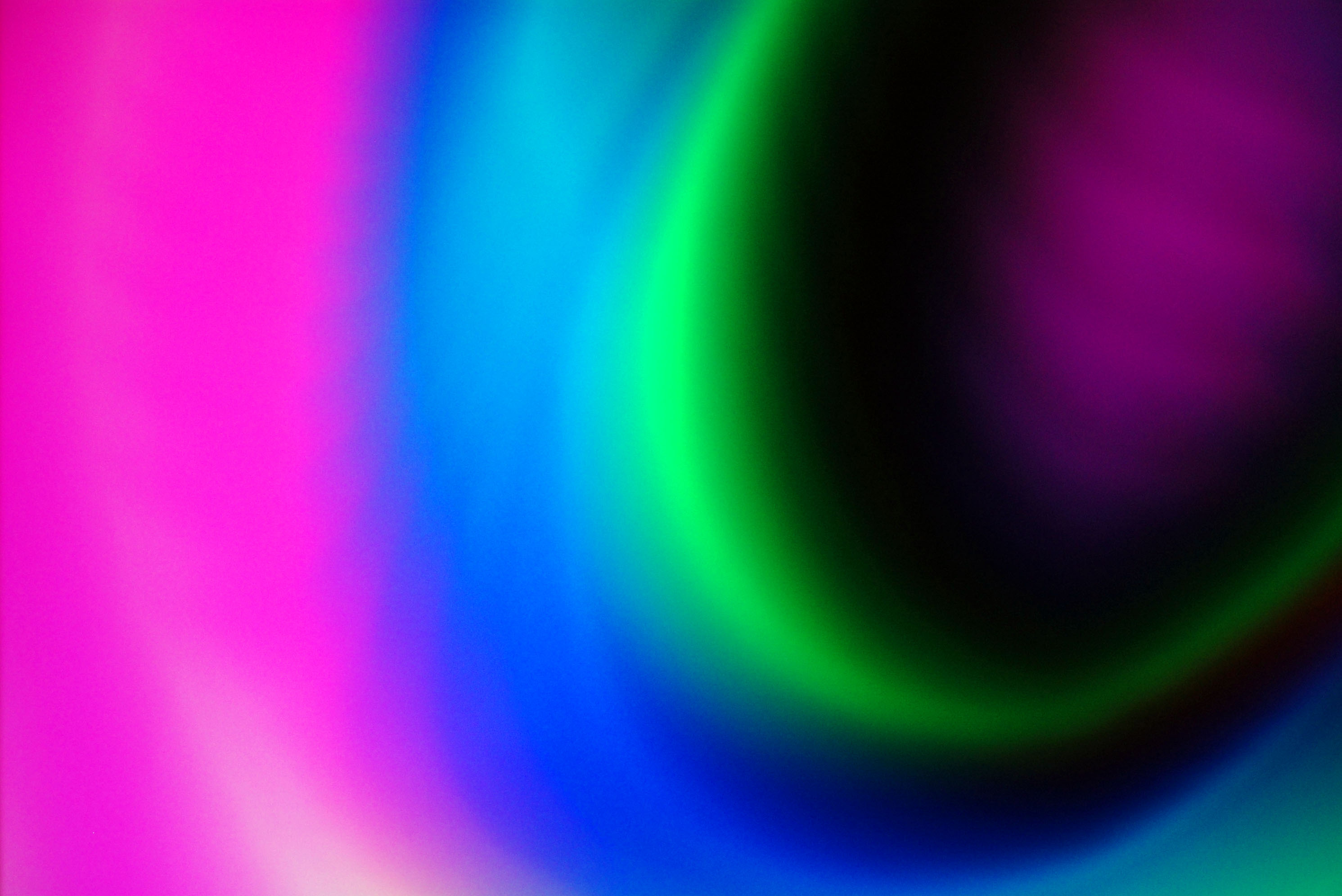 The moral of the story below?  Not hiring me can cost money.

Dr. Dre hired a musicologist for an opinion on whether he could use a bass line from another song, one that Dr. Dre had not composed.  That expert told Dr. Dre that the bass line was not original and therefore Dr. Dre was free to use it.

I would have told Dr. Dre that that bass line WAS original and that Dr. Dre should NOT use it.

But, Dr. Dre did not consult with me.  Dr. Dre took the advice of a different expert witness and it cost him $1.5 million.

The two songs are:

Fatback Band’s Backstrokin’  (1980) is a long, fun funk song.  It is just over 6 minutes long and primarily alternates between two sections:  A and B.  Section A is the chorus where one hears the message of the song – “tighten up on your backstroke.”  Section B is the contrasting section, similar to a verse section.  Other than A & B there is an introduction from 0.00 – 0.16 that returns at 4.17  – 4.54.

The overall form is:

The time each section begins is below:

Dr. Dre was a musician who liked the bass line of the A section of Backstrokin’ (1980) and wanted to use it in a song he was going to record – Let’s Get High (2001).  Dr. Dre was not going to sample the bass line on his recording – instead he hired a bass player to re-perform that bass line.

Dr. Dre decided to get the opinion of a musicologist as to whether he could legally re-perform that bass line.  The musicologist hired (not me) told him that the bass line was unoriginal, not subject to protection by copyright law and therefore Dr. Dre would be free to recreate the bass line.  (“Recreate” is also known as “interpolate” or “replay.”)

The bass line consists of only a few diatonic, unoriginal pitches from the minor scale.  The pitches are:

As a single, short two-measure phrase (-1-2-b3-2-  -1-2-b3-5- ), this bass line is NOT original.  But what Dr. Dre intended was NOT one (1) single statement for a few seconds, but to repeat this phrase over and over for the entire two (2) + minutes of the song.  Once this phrase is repeated a few times, it is no longer unoriginal – it becomes ORIGINAL and subject to copyright protection.

It is easy to find earlier examples of this basic, common -1-2-b3-2-1-2-b3 melody (with or without the “-5-” at the end) that is featured prominently throughout Backstrokin’.

The first that came to my mind was the principal melody of the 3rd movement of the Symphony No. 1 in D by Gustav Mahler:

Gustav Mahler –  Symphony No. 1 in D, Mvt. III  (1896).  The entire first movement is based on this 1-2-b3-2-1 melody.  This motif/melody is masterfully developed by one of the best art music composers – Gustav Mahler.  (The melody begins at 0.13 played by a solo contrabass.  The next instrument to play the melody is the bassoon at 0.41.  You’ll likely notice that this is a variant of the famous “Frere Jacques” but in a minor key, instead of major key.  Dr. Dre co-opted Fatback Band who co-opted Mahler co-opting and contorting “Frere Jacques.”)

To repeat – Dr. Dre could have used the simple 1-2-b3-2-1-2-b3-5 melody without a serious copyright problem IF he had used it only once or twice.  But using that melody repeatedly in the same manner as Fatback Band spelled trouble.  Dr. Dre was given bad advice.  I am thrilled that I was not the one to make such a big mistake.

2 Replies to “Dr. Dre Should Have Hired Me”