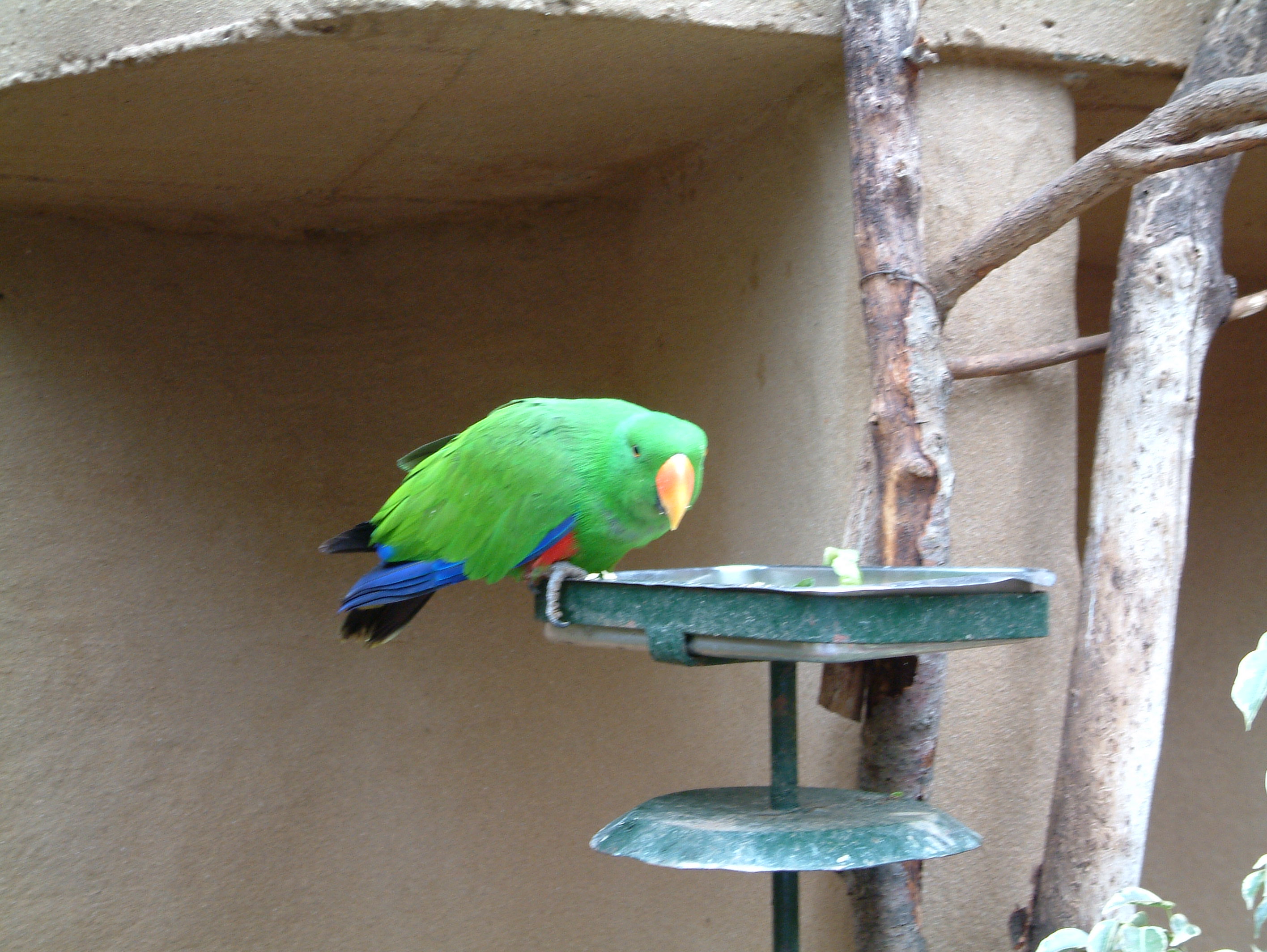 This will be my last RECAPTURE-OF-MY-TWEETS post for now – that is, the last RECAPTURE of the 2013 New Music Seminar.  The over-arching theme – that the rapid growth of  technology is a fact of life that those in the music and entertainment industry must confront – continued.  The creators of audio and visual have always benefitted from new technology especially after they loathed, litigated and legislated against it.

(Trends in digital music were examined from these three (3) perspectives:  Social networks, BitTorrent trends and What Drives Sales.  Fortunately at this event in New York City, accounts of BitTorrent usage were dispassionate and objective unlike in the past, in cities that were not named, “New York,” when speaker after speaker merely railed about the evils of the Internet, technology and BitTorrents.  Surprisingly, railing against the Internet, technology and BitTorrents is still expected and favored  in some circles.)

(The three most common means of finding music online were Facebook, Twitter and YouTube and in those percentages:  58%, 35.5% and 5.4%.  The five countries with the largest number of music fans were the USA, UK, Brazil, Canada and Indonesia.  Of course, the social media services and amount and location of online fans is extremely fluid and results will change soon.)

3.  Fans who follow online vs fans who listen online #nms13

(Fans who follow artists online are more passionate than those who are online merely to listen.  The term, “super fan,” is used to describe the former.  Artists prefer superfans as superfans are superspenders.)

(Getting intellectual property (IP) for free is extremely common in poor countries and countries that are moving out of poverty and developing a middle class.  The United States was a nation that violated IP laws and agreements dating from the time we were The Colonies, in the same manner as other developing countries do so in 2013.  Accusing developing countries of “piracy” is not new.  Economic conditions of developing nations contribute to lax copyright, patent and trademark enforcement.)

(Someone at #nms13 defined piracy – I regret that I do not remember who said this or exactly how it was said – as the name for practices that have not yet been monetized.  My first adventures in piracy came from using a reel-to-reel tape recorder, then progressed to the lethal videocassette tape recorder (VCR), then to my M A S S I V E L Y large dual cassette boombox tape recorder (this was a Weapon of Mass Destruction that somehow the music industry survived) then my incredibly powerful Apple Macintosh 512K computer with its drive that could read singe-sided floppy-disks that could store an enormous (400K) amount of data (on the one side of the disk that could function) and best of all its ability to copy digit “0” and digit “1” (a computer does “COPY” function best), to better and smaller (and larger) gadgets.

(The importance of legal options cannot be underestimated.  Millions have and will continue to pay for services that are “free” IF the pay services have value and are easy to use.  The best example is bottled water in a country that has significant infrastructure that can deliver water – the United States and every 1st and 2nd world nation, for example.  Water will always be free yet millions pay millions of dollars to buy “free” water.  Millions feel, obviously, that is it worth paying for the convenience and added value of bottled water.)

(SoundCloud is extremely popular because it fulfills an important need and does so with such simplicity and clarity.)

9.  Conclusions: Collecting fans does not necessarily convert to sales. Some BitTorrent users are good customers. #nms13

10.  “I heard myself on the radio and quit singing. My producers were the worst in world.” David Kahne (great dry humor) #nms13

AND THEN CAME THIS important BREAKING NEWS (again relayed by my tweets):

11.  Just filed to ESPN: The Patriots are signing QB Tim Tebow and expect him to be in minicamp tomorrow

12.  I was in Manhattan when Iran kidnapped our diplomats & now in Manhattan wearing a Red Sox polo shirt when Patriots sign Tebow. One’s tragic.

(I meant to leave that silly thought that one of these events is “tragic,” dangling, not quite like a dangling participle but dangling nonetheless.  I looked forward to friends’ and readers’ in-put and put-in they did.  Tim Tebow news seems to be bigger, more important and impactful than even Kardashian news.  But as a Boston sports fan, I knew that this non-important story would rock the sports world and give a great hype boost to the coming NFL season, as if the NFL ever needs more hype.)

(I was on the steps of the legendary Biltmore Hotel in Manhattan on Sunday, November 4, 1979 when I read on the front page of the New York TImes that a mob in Iran had overrun our embassy and taken 53 of our citizens hostage.  That was the beginning of a 444-day long odyssey and an event that made life more complicated and dangerous for our citizens who would ever travel to the Middle East, then and now.  Yes, this was a bigger event than a professional football team signing a 3rd-string born again Christian quarterback.)

13.  Points from this session: 1) Producer has to tell the artist s/he is great. 2) producer must be a psychiatrist #nms13

For my next post, I want to turn to this short article a friend posted on Facebook:  The 30 Harshest Musician-on-Musician Insults in History as I believe the article missed the greatest, most effective and significant insults, and I am leaving aside even greater vitriol that has taken place in Classical music/art music.