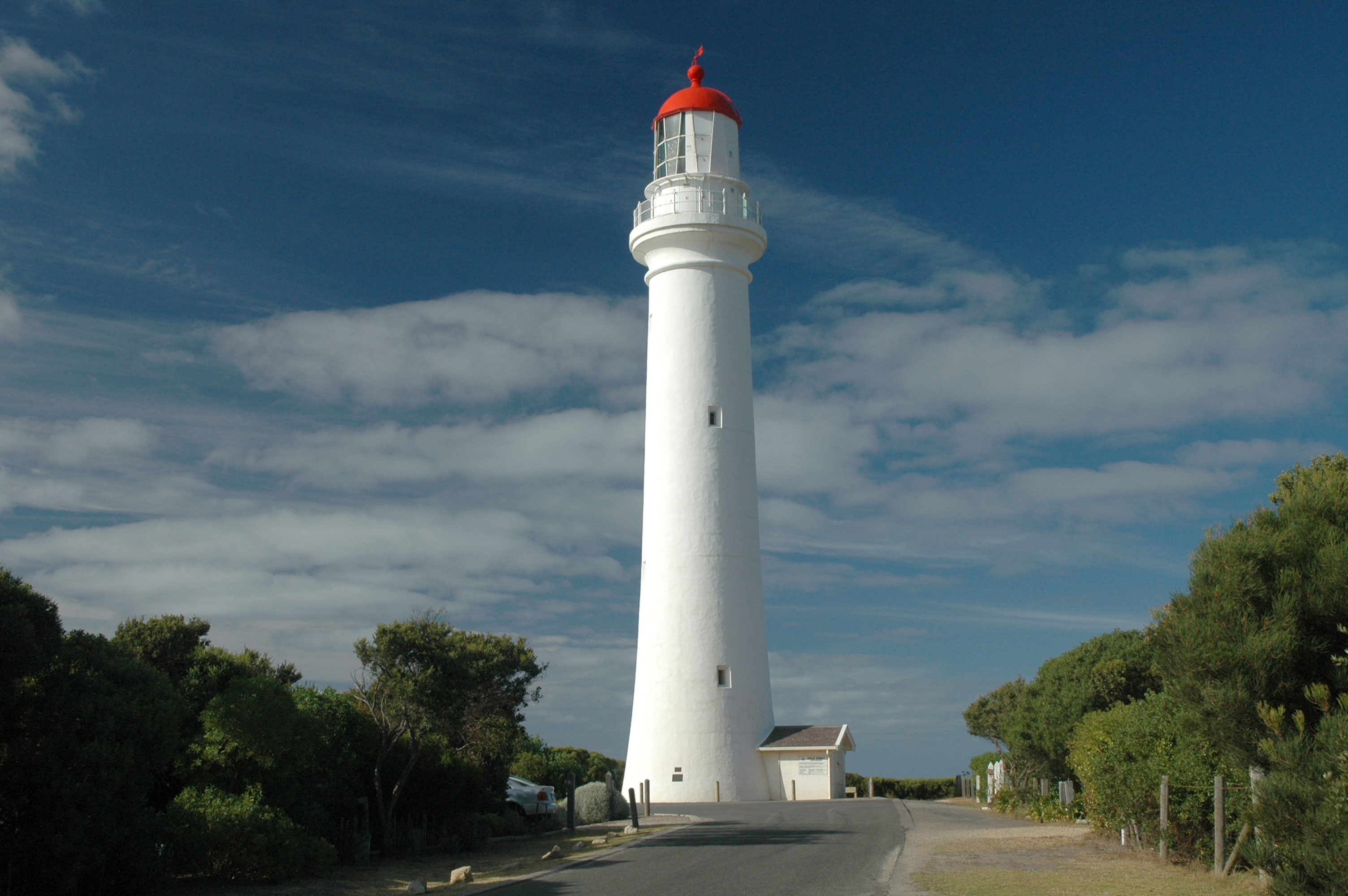 But by that way of thinking – with the month as 12 and the year as 12 (not 2012) – there are 31 days of this nice symmetry, a fact I’ll ignore after this sentence ends.  Except to sarcastically say (write) that today is probably a great day to get married or give birth and I wish those people a lot of 14-style bliss.

The title of this post, I Had Almost Given Up On You – This Chord Didn’t Want To Change, came to me a few minutes ago.  I was at a deposition once for the Expert from the opposing side.  She/He was talking too much (that’s always fun as too many words can get one in trouble – just look at the trouble I could cause myself  – the Expert who types/spouts/rants/posts too much!).  Back to our story….  In a very long ramble, the Expert went way beyond simply answering the question – she/he stated that it is unusual for a chord to last more than 8 measures/8 bars and that in one of her/his cases she/he looked “far and wide” for songs that featured chords this lengthy.

My immediate reaction was —-  do you listen to music?  There are a lot of songs, and famous songs, that stay on one chord for long times, more than 8-meaures even.  And there are great songs that have only one (1) chord.  (If a song has only one chord, it can be considered “chord-less.”  I’ve gotten into this before in other posts, so I’ll refrain from developing this discussion.)

Back at the deposition, these songs, that feature extended time on only one chord, came to my mind IMMEDIATELY that day.  And then many more songs came to mind.  This isn’t something for which a musicologist should need to search “far and wide.”

What follows are the songs that first came to my mind that feature significant static harmony.  What are your favorites?  (And let’s keep musical styles/worlds that do not have harmony, such as Indian classical music, out of the discussion as that could be considered, “cheating.”)

One of the most famous songs that stays on one chord for a long time is the first and only song I know responsible for the name of a great band and a magazine.

The Doors created one of those “must-know” ubiquitous guitar riffs with the opening of “Roadhouse Blues.” This guitar riff and song open the album, Morrison Hotel.  Morrison Hotel is the origin of the famous name, “Hard Rock Cafe.”

One of Hendrix’ best known songs and longest recorded jams featured Steve Winwood on organ.  This is from Electric Ladyland.

A shorter blues, also from Hendrix’ Electric Ladyland.  This is the album where Hendrix demonstrated his great knowledge and love of the blues, and especially Chess Records blues.

Not a great Steppenwolf song, ironically, because it needed to change chords sooner.

Because it is Little Walter, the harmonica playing is superb, and the lyrics are either subtle or screaming at you, depending on your familiarity with blues.

There are a lot of other songs that feature chords that last for more than 8 measures.  As one who is often CHORD-CENTRIC and has a bias towards thinking harmony before other aspects of music in my own composing, I think it’s a great idea to go to the other side.  To study music that is contrary to your thinking and preference.  This is also a great practice for life, in my opinion.  Do what is not normal, expected or comfortable and see where such an adventure will lead you. (That is a good topic for another post, or many other posts.)