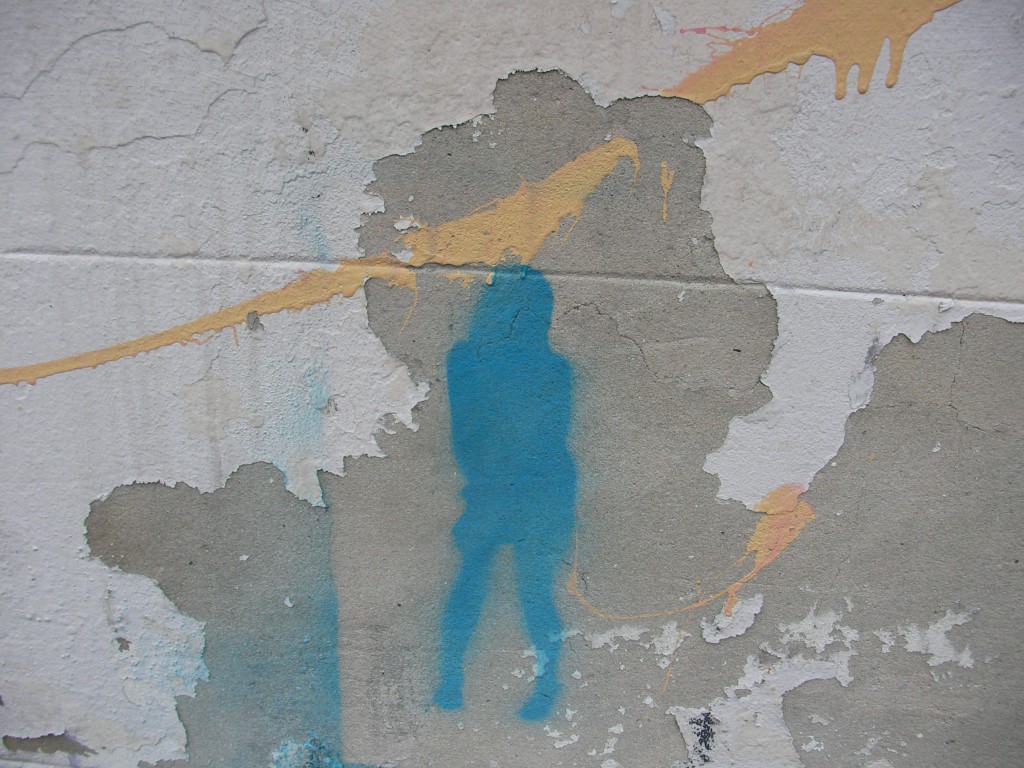 I have revised this post by adding many more links to recordings found on YouTube (the Beatles’ “personal pronouns period” songs), definitions from Dictionary.com and Wikipedia, and links to Amazon.com if one is interested in purchasing The Beatles’ With The Beatles or Weather Report’s  I Sing The Body Electric.

This is the rainy Tuesday morning (December 18, 2012) in Gloucester after the New York Jets self-destructed on national television last night.  It is also the 40th blog post at www.emichaelmusic.com.  One way to celebrate would be to show a video someone made of me composing at the piano.  There will be a video below that will emphasize what I want to discuss today.  The  best chord ever.  At least for today, this is the best chord ever.

I love chords.  I’ve often composed at a piano by playing one chord, isolating it and thinking about where the sounding pitches want to go next, and then maybe writing the new chord that resolves the pitches from the first chord.  The first chord was a commanding boss that demanded to have its way.  The second chord, in the scenario I am describing, is a slave – it has no choice but to be and do as the first chord demands.

Or repeating or rearticulating my first chord.  Maybe the first chord wants to just linger and eventually fade away.  If it was really good, maybe it’s time to repeat it.  Or maybe it’s time for a series of chords led by this great chord.  The intervals in the chord can be unfolded and turned into melody, and maybe this melody will be harmonized by this chord or subsequent transpositions of this chord.  This type of composing can lead to countless areas and new musical expression.

In this post, I’m considering a chord one only hears in one context  –  in one particular song.  Without this chord, the song wouldn’t be as good.  But this great chord doesn’t fit in its context.

Listen to the first sounds, i.e., the first chord, in this Beatles song:

The chord has no business being here.  Or in any pop song.  Could this chord be heard in jazz?  I don’t think Ornette Coleman would use this chord.  I don’t think Thelonious Monk would have either.  Cecil Taylor?  Maybe Cecil Taylor would use it.  Early Weather Report?  Yes, maybe.   I could imagine this chord/hear this chord in “Vertical Invader“ from side 2, song 1 of Weather Report’s second album, I Sing The Body Electric.   The Rolling Stones, Aerosmith, Eminem and Kanye – nope, they wouldn’t use it.  The Beatles used it.  Once and only once.  The chord is used only at the opening.  Never again in any Beatles song.  Not in outtakes, bootlegs.  Nowhere.  Damn.  Or as Miles Davis would have said, “DAY-UHM.”

So, here is one of the best chords ever.  You hear it arpeggiated at the opening.

It is solo guitar  –

Only guitar playing this mystical chord:

The chord consists of these five (5) notes:

The Beatles used this most advanced, dissonant and mystical chord only once and only here on their second album.  This was during their personal pronoun period.  The early Beatles’ song titles were filled with personal pronouns –

From Me To You

And I Love Her

Their lyrics too were very simple.  So, why with all of this simplicity and direct boy-girl expression, did they use this complex  chord?  The chord does not reappear in All I’ve Got To Do, the With The Beatles album, or any subsequent Beatles song or album.

Does this chord appear anywhere else, i.e., in any songs?  I’ve never done a search for it.  I think I would be searching for a very long time for this chord.

My point of this post  –  this is a GREAT CHORD.  It’s so striking and unusual.  It adds a lot to this song even if it is only used once – actually, once in the Beatles’ lifetimes.  As a little kid when I first heard All I’ve Got To Do, I thought the chord was scary.  As I got older it became mysterious, or in Boston speak, wicked cool.  What do you think of this chord?

Don’t read this section  –  (jump down to the final sentence).  It is the most music theory I’ve delved into yet in these forty (40) blog posts.

I made sure to avoid naming this chord.  This chord can have a few names  –  it can be…

E 11 #5  (pronounced “E eleven sharp five”) – this is probably the most acceptable name of names.  (To be literally correct, the pitch “C” should be re-spelled as a B#, pronounced B sharp, but most non-Western Classical musicians would rather see, hear, think and speak “C” than “B#.”)

This chord  is also the verticalization of the upper tetrachord of the A melodic minor ascending scale functioning as a dominant in A minor with the added 3rd from its resolution to an A minor chord.  Blah blah.

In pitch-class set theory, the chord is the pitch class set, 0 2 4 5 8.  Its most compact arrangement is:  E F# G# A C, which really spells out the upper tetrachord of the A melodic minor scale with an an added natural 3 of the A minor scale.  (I hope you didn’t read this section.)