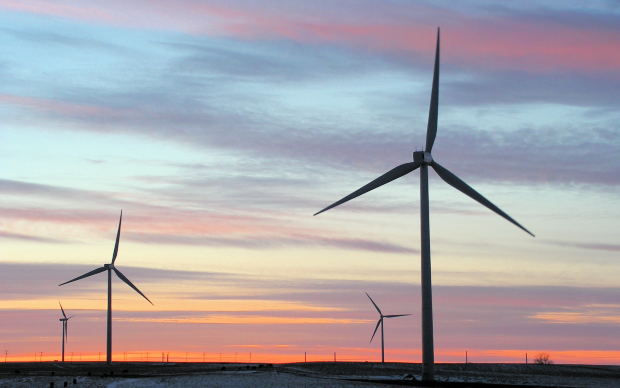 A conversation was begun on Facebook among my friends recently.  It does not seem to still be on Facebook but as I recall, the question was posed  – why do artists re-record music?  Another friend wanted to know my take on this question.  I found it to be something which I had not given much thought but was fascinated as to the reasons why one re-records a work.

This questions brings up many more questions.  Why ask about “re-recording” and not “re-composing?”  Is one much different from the other?  Is there a continuum between re-recording being closely related or not at all related to re-composing?  I want to delve more into “why does someone re-record,” than “why does someone re-compose,” but the two are usually in play simultaneously.

As a composer, I have occasionally revisited works I have written.  Sometimes I want a listener to be able to perceive that a “new” musical idea or entire work is the re-creating of an earlier musical idea or complete work of mine – other times, I have wanted to “hide” the source, i.e., to make any connection un-preceivable.  I hope to give examples of this later and in fun detail.

I want to briefly explore the different means, causes and reasons why music is re-recorded.  As always, I welcome readers’ input.  So far, I have been able to identify more than one dozen reasons to re-record music.  This might be tantamount to saying, “more than one dozen categories of re-recorded music.”  I’m not ready to shout out, “Here is the definitive list of how, why, what, where and when music is re-recorded.”  For now, this is just a beginning and an interesting pursuit into an area of creativity and originality.

A common reason to re-record music is because a composer/songwriter wants to quote music s/he created earlier and place it in new music.  The composer/songwriter wants to re-purpose one of his/her earlier musical expressions from an earlier composition/song.  It can be more than the creator/artist having run short of ideas to express.  It can be that re-recording the music and placing it in a new context can give new meaning to the earlier expression, and that expression can function as part of a new “work of authorship,” to quote the phrase found in the Copyright Law of the United States of America.

Neil Young was a solo artist, then member of Crosby, Stills, Nash & Young until he resumed his solo career;

(Young aperiodically returns to Crosby, Stills & Nash in a fashion less predictable than the return of cicadas.)

“Questions” is a Stephen Stills composition on Side 2 of Buffalo Springfield’s 3rd and final album, Last Time Around (1968).  Notice that Neil Young is placed on the right side of the “cracked” album cover looking to the right, while the rest of the band is together on the left side looking in the same direction (left).  This seems to be an unsubtle depiction of Neil Young as the member most likely responsible for breaking up Buffalo Springfield.

“Now that we’ve found each other, where do we go now, I’d like to know what you’re thinking, answer me slowly now, the questions of a thousand dreams what you do and what you see, come on lover talk to me, yeah!”

Stills would use these lyrics but with different music two years later in Carry On, the first song on Déjà Vu (1970), the first Crosby, Stills, Nash & Young album (this was the second album featuring CS & N – this time Neil Young was added to the group).

“Are the questions of a thousand dreams, what you do and what you see, lover can you talk to me?”

“Girl when I was on my own chasing you down, what was it made you run trying your best just to get around the questions of a thousand dreams, what you do and what you see, lover can you talk to me?”

There is strong similarity between the two as the lyrics have been, for the most part, copied and re-recorded.  The differences between the music of both songs are significant.

I don’t know why significant sections of  Questions were reused.  I just loved the fact that when I bought Déjà Vu on that cold, snowy night, and began to play side 1 on my parents’ stereo, stumbling upon this very familiar Stephen Stills song within a new Stephen Stills song was really exciting.  I felt I was on to a cool secret.  Next, I told my parents of my excitement and started to call friends to tell them as well.  And I called them that winter night using a rotary dial telephone on our kitchen wall.  I wasn’t old enough to have my driver’s license so I couldn’t bring the album to their house.  They’d have to buy their own or wait to see me on the weekend or call local radio stations and beg.  Ah, those old days.  🙂