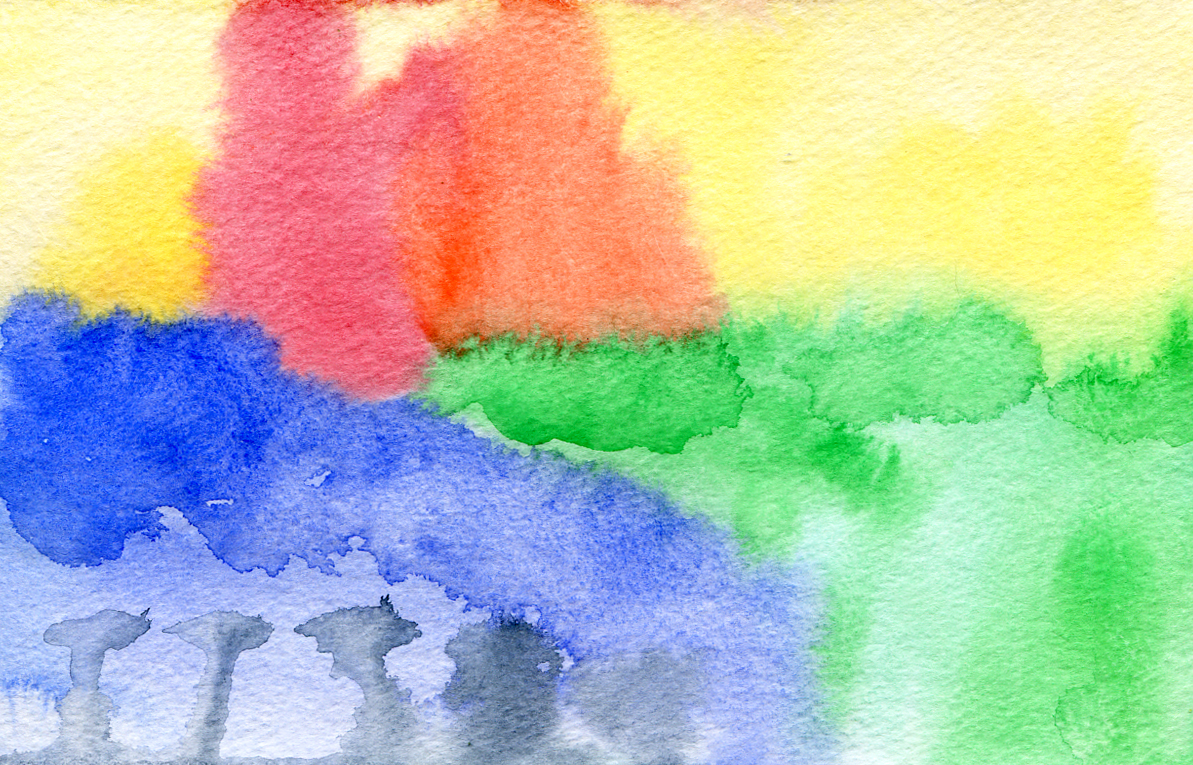 Today we turn the tables and illustrate a few recordings released prior to Rick Ross’ Hustlin’ (2006) which also feature the lyric, “Everyday I”m.”  Using the soft and breezy music of The Gibson Brothers, gospel music of The Booth Brothers, the cannabis reggae-tinged music of 10 Ft. Ganja Plant and the sexy love stylings of James Ingram we will turn the tables on Rick Ross and illustrate why Rick Ross can be sued for copyright infringement.

I want to get back to the foolish and unwise copyright infringement lawsuit brought by Rick Ross and his attorneys.  I have no doubt that Rick Ross’ lawyers (had they not been Rick Ross’ lawyers but lawyers for someone else), with their musical knowledge and legal reasoning, could find many reasons to sue Rick Ross for his “theft” of “everyday I’m” from a few earlier artists.  “Everyday I’m,” which they’ve turned against LMFAO, could just as easily be turned against them.

For another post or two I’ll continue discussing the stupidity of the Rick Ross v. LMFAO copyright infringement lawsuit that’s appeared in past posts – March 26, 2014 and April 1, 2014.  Even though I posted that on April 1, it was not originally intended as an April Fools’ Day joke/prank/punk unless it was Freudian.

To summarize – Rick Ross’ Hustlin’ (2006) sued LMFAO alleging that Party Rock Anthem (2011) infringed Hustlin’ (2006).  Factually, the most prominent similarity between the two songs are the two (2) common and uncopyrightable words, “everyday” and “I’m.”  Rick Ross, however, cannot claim copyright in these two (2) words.  But he sued anyway.  In my April 1, 2014  post, I sarcastically (and disrespectfully) made the claim that there are even more artists for Rick Ross to sue for “stealing” Rick Ross’ words, “Everyday I’m:”

A few recordings released prior to Rick Ross’ Hustlin’ (2006) also feature the lyric, “Everyday I”m.”  These copyright owners, using the Rick Ross standard of originality (at odds with the Copyright Law of the United States), could just as illogically sue Rick Ross for infringing their “Everyday I’m” two (2) words without permission.  To paraphrase from Rick Ross’ lawsuit against LMFAO, these artists could sue Rick Ross and claim that Rick Ross

“…copied, interpolated the lyrics, underlying music and beat of …”  (fill in the blank with each new plaintiff’s song title.

I was recently interviewed about music copyright issues at Berklee on Boylston in Boston (BOBIB) and the foolishness of the Rick Ross lawsuit against LMFAO came up.   The 45-minute Faculty Open House Clinic interview can be viewed here.

The Gibson Brothers’ island-y escape to sunshine anthem, Sunshine, was released in 2005.  One of my favorite aspects of the song is its shifting keys.  It is in C minor until the second half of each chorus when the surprising modulation (or tonicization or temporary key change) to the very unlikey key of A minor happens. The duration of the seven (7) sections of  Sunshine (2005) are below:

But back to the “everyday I’m” issue at hand – Listen for the lyric, “everyday I’m,” which is heard prominently at the opening of the second verse of Sunshine (2005):

This performance of The Booth Brothers’ gospel song, Still Feeling Fine from 2001, contains six (6) statements of “everyday I’m.”  (There are also, from an ethnomusicological point of view, fascinating approaches to rhythm displayed by many in the audience who seem to want to clap and articulate different rhythmic points within each measure, most often not on downbeats.  Perhaps there is a predilection for beats 1 and 3).

10 Ft. Ganja Plant’s Top Down (1999) was released before Rick Ross recorded and released his “everyday I’m.”

James Ingram’s I Believe In Those Love Songs (1999)was released before Rick Ross recorded and released his “everyday I’m.”

In a future post, I might also show that The Supremes & The Temptations (as a duet), as well as The Beatles could also sue Rick Ross.  Or I might finally get to writing about bassoons, english horns and future record labels named, “Google” “Samsung,” “Nokia” and “iTunes Records.”