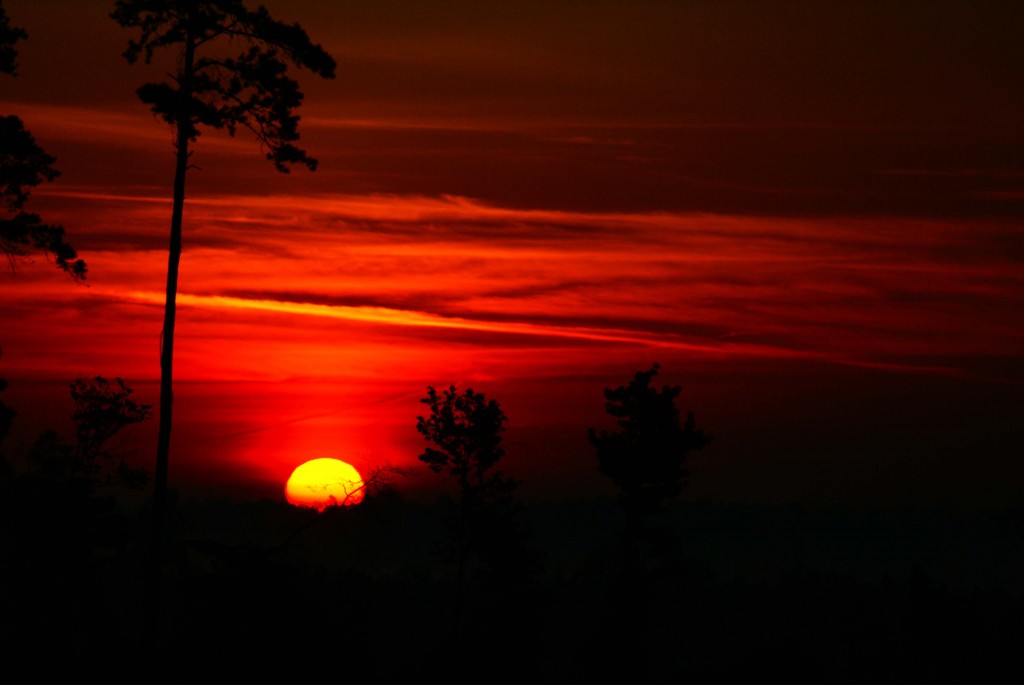 I found a way to incorporate William Shatner into this post.  You’ll see.  Keep readin’ and a-clickin’.  I really like it.  It’s way off the subject but it brings us to a better place.

I also NEEDED to link to Martha Stewart for reasons that will be obvious.

Yesterday’s post stemmed from a discussion of song introductions and to what extent they might be copyrightable.  And that discussion stemmed from my post the day before in which I claimed that the intro to the following Sandals.com commercial  –

had copied the intro to the Beatles’ song  –

I should add that I feel that Sandals.com consciously, carefully and deliberately copied the intro to Beatles’ Getting Better.  Sandals.com did not accidentally derive this introduction, or independently create their introduction.  Some composer labored over this.

The only reader to comment on this felt that Sandals.com copying of the Beatles was NOT an example of copyright infringement.  I agreed with him.  I posed many questions pertaining to this  –  few were answered.  As Martha Stewart would likely say to me, “it’s a good thing,” as that means I can either

A.  answer them now

B.  answer them later at emichaelmusic.com  or in an article, book or app

C.  answer them later at a conference, law school or university

D.  answer them later under oath at a deposition

E.  answer them at a restaurant/bar

F.  let someone else answer them

G.  not answer them

I’ll likely opt for option B, or B and F.

And now to continue from yesterday’s topic  –  song introductions that are likely NOT copyrightable.  Here are a few new songs.  You’ll notice that these are Neil Young-loaded.  That’s simply due to where I was looking/listening  –  it is not scientific or anti-Canadian:

The seven (7) songs from yesterday:

(Again, these are intros that are NOT very copyrightable.)

The Doors  –  Back Door Man

Isaac Hayes  –  By The Time I Get To Phoenix

Frank Black  –  Hang On To Your Ego