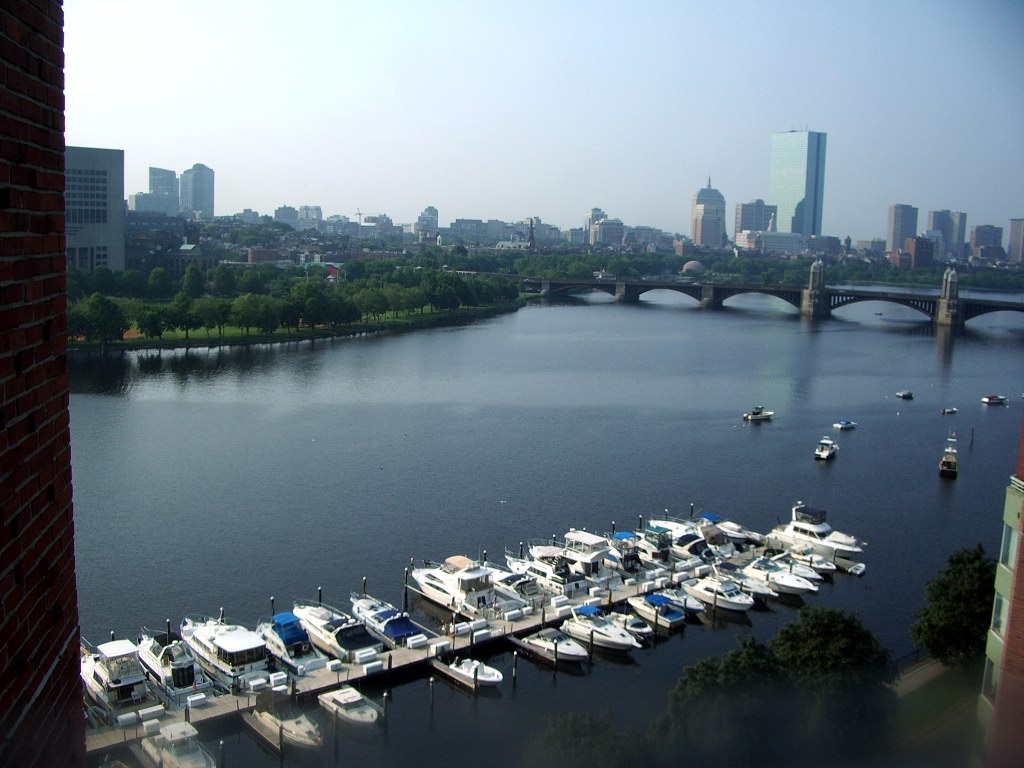 The Red Sox went 86 years without winning a World Series – 1918 until 2004.  I am tempted to write a lot about last night and these fantastic baseball games between the Red Sox & Tigers and before that the Red Sox – Tampa Bay Rays series.  (I wish they were still the DEVIL RAYS but some anti-devil people got their way with forcing that two-syllable word out of their name.)

I was in Arizona last week where the NFL team is the Cardinals who are from St. Louis. St. Louis has the MLB Cardinals.  I’ll be speaking in St. Louis (at St. Louis University Law School) this Wednesday, October 23, 2013 which is also the date of Game 1 of the 2013 World Series.  The St. Louis Cardinals will be in Boston to play the (my) Boston Red Sox in Game 1 of the World Series.  This is an odd but fun confluence of baseball, cardinals, Red Sox, Arizona, St. Louis, Boston and the color red (logos and uniforms of these teams, birds, color of rocks in Sedona and Arizona, etc.).

I was called “Michael” from birth so as to not be called, “Junior” or “Little Ed.”  My father did not want his son to be called “little” or “Junior” or worse!  I started to be called “E. Michael” by friends in high school because we were great fans of Harvard organist and Columbia Records artist, E. Power Biggs.  That is how I became “E. Michael” (although some friends call me, E. Power).  It is also a perfect way to be connected via the letter “E” to my Dad.

The important and famous E. Michael Harrington and I also were only children born into Irish Catholic families, an extremely noteworthy and rare event in 20th century United States of America.  Our Irish fathers were policemen and our Irish mothers were nurses (not very unusual).  We also shared the same politics (I love that).  He was from St. Louis and I am from Boston (we are both hometown pride people).

E. Michael Harrington and I met in Pittsburgh on May 7, 1982 (a great and easy day for me to remember).  He asked me what the “E” stood for.  When I told him, he said, “look at this” and pulled out his American Express card.  (May 7, 1982 was also when I first saw an American Express credit card – his.  In May 1982, I did not make enough money to have a credit card.)  Having those important Irish, cultural, parental, political and lover-of-women things in common started our friendship.)

I was asked to write a piece about The Beatles for a national publication about 12 years ago.  As part of the deal, I was going to be paid a few hundred dollars and forced to give up my copyright in what I had written.  I thought that giving up my copyright – the right to use my own words – for such a small sum was foolish.  So, I declined their offer and kept the article.

Every few years, or even every year, there are great reasons to have Beatles’ anniversaries.  The “it was twenty years ago today” line can keep getting larger.  Eventually it will be a triple digit event – I expect people in 2092 will celebrate, “It was 125 years ago today, Sgt. Pepper taught the band to play.”

Here is most of what I wrote about The Beatles.  I’ll alter the original digits to make this accurate for 2013, and leave out the best part so that I can return with really good links to improve this post.

Any Date Should Be An Excuse For An Anniversary Celebration

Although they disbanded 43 years ago, the Beatles’ impact is still felt as their shadow is cast over almost every musical style and aspect of the U.S. and international music industry.   With the release of new social media accounts, websites, CD’s, DVD’s, books, collaborations, interactive media, “authorized mashups,” television specials and more, longtime fans are being reminded of their greatness, while new generations of Beatles’ fans are being created.  They still sound great to those who were there in the 1960’s, and because no other comparable artists have come along since, they keep sounding better in hindsight.

The Beatles arrived at the perfect moment historically when they began recording in 1963 and invading the U. S. and the rest of the world in 1964.  Between 1959-1963, rock & roll was in its dullest period as the careers of many of its pioneers were in hiatus or had ended.  A plane crash had taken the lives of Buddy Holly, Ritchie Valens and J. P. Richardson, Chuck Berry had been jailed for violation of the Mann Act, Little Richard had left the secular for the religious world, Jerry Lee Lewis had drawn the wrath of the public for marrying his 14 yr. old cousin before legally divorcing his second wife, and Elvis Presley was softening his image by trying to appeal to adults and becoming a movie star.   In addition, the large out-of-touch record labels were trying to hoist bland and safe white cover artists (principally, Pat Boone, Frankie Avalon and Fabian) onto the public.  And on November 22, 1963, three important events occurred, only one of which caught the world’s attention – President John F. Kennedy was assassinated.  (The Beatles released their second album in England – “With The Beatles” – and novelist Aldous Huxley died also on that day.  Who could have known that the best and worst events of 1963 would have occurred on the same day?)   Many of us alive then will remember just how bleak a time it was – our popular young President had been killed, it was a cold winter, and except for a few Motown artists, there was little exciting popular music.

The Beatles had many firsts.  They were the first rock group to have all five of the Top 5 songs in the same week, 11 songs in the Top 100 in the same month, to create music videos (16 years before the debut of MTV), use feedback and distortion on a recording, use the fade-in, the electric 12-string guitar, the sitar, an Indian ensemble, record a song for string quartet and acoustic guitar, record a song using only string octet, use the French horn and piccolo trumpet as solo instruments, use tape speed manipulation, and backwards tape, to name a few.

This is exactly where the Beatles differed completely from everyone else.  The Beatles would always take the adventurous and risky path by throwing away the proven recipe for business success and doing something which ARTISTICALLY pleased them.  Against all odds and “common” sense, they would succeed and then lead society and other musicians down a new road.

They wrote music for all ages and all the ages.  These are some of my favorite categories in which to place Beatles songs (I’ll expand upon this and provide great links in another post):

the cry in your beer crowd

song for deep thinkers and critics (an oxymoron similar to “military intelligence?”)