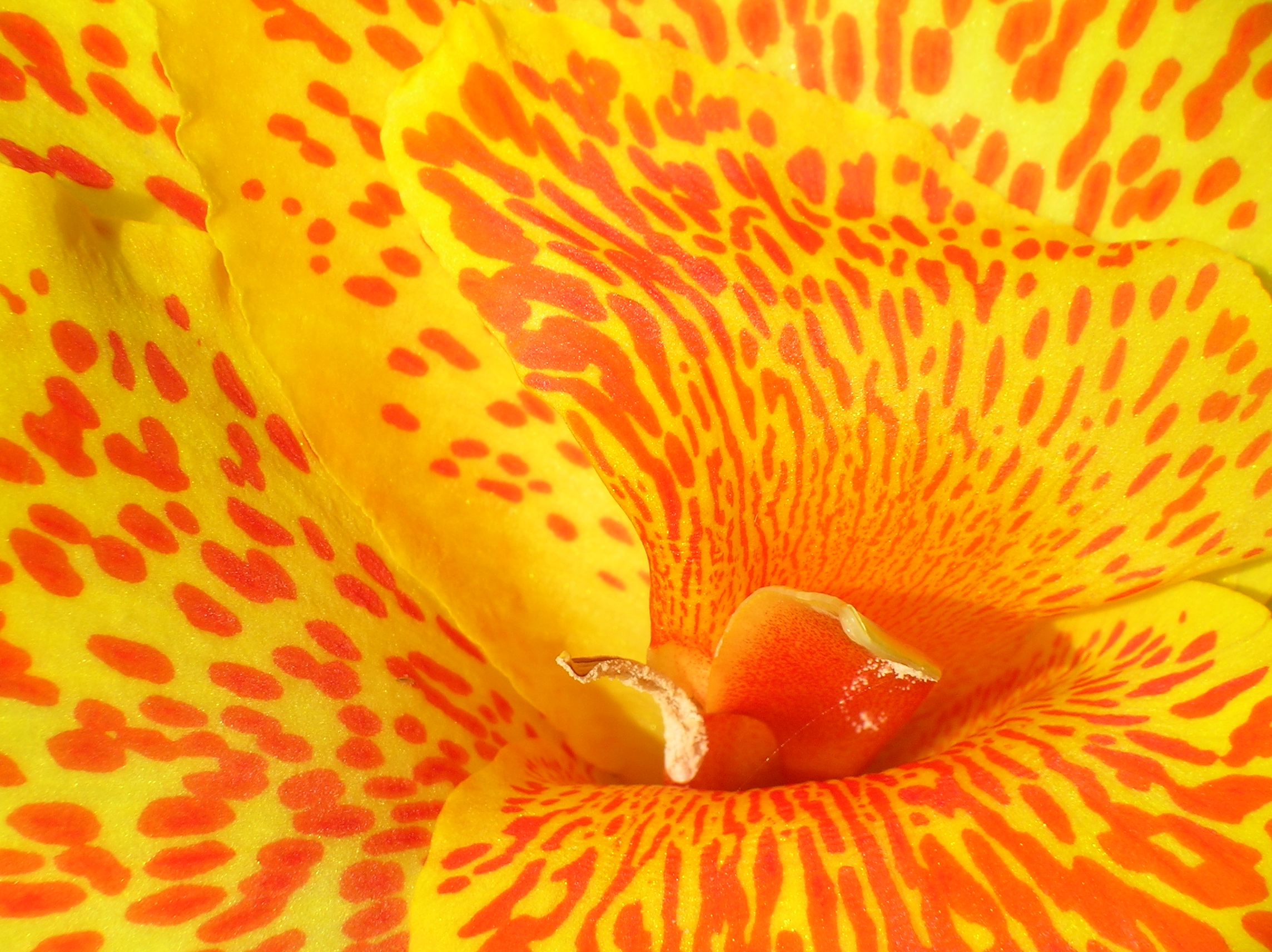 From my previous post, I want to continue with the idea that The Beatles arrival in the U. S. would be of great significance.  Perhaps better than “arrival”, I should write that they “landed,” a better term that could imply the landing of a spacecraft from afar and not just the arrival of a Boeing jet from London.  The Beatles landing would change music and culture and probably insert in a wedge between generations that would become larger than that experienced by previous generations and their forebears.  The Beatles did so much to obliterate society’s tastes and standards, and so quickly (as detailed in the last post).  If you were ten (10) years old when they came, you weren’t as engrained and indebted to the present culture (and perhaps it did not speak to you).  So receiving this new music and objects from outside of planet Earth was very welcome and not threatening to American kids.  The Beatles were, however horrifying to other areas of society, especially those who felt “safe” and in command of their culture.  The four English musicians between the ages of 20 – 23 would change music and change and detonate the recording industry.

This is exactly where the Beatles differed completely from everyone else.  The Beatles would always take the adventurous and risky path by throwing away the proven recipe for business success and doing something which ARTISTICALLY pleased them.  Against all odds and “common” sense, they would succeed and then lead society and other musicians down a new road.

They wrote music for all ages and all the ages.  This might sound like a cliche but having lived with The Beatles since February 9, 1964, I have been able to witness people of all ages identifying with The Beatles as THEIR music.  At almost any time since 1964, a 4 year old can educate an adult about this music that s/he is singing, namely a Beatles song.  The music is at the core and passion of the child who wants to tell everyone about what really matters here – that this is wonderful music that this very young person wants to share with the world.

The Beatles, however, would in time – over the next few weeks, months and years –  bring everyone along.  The Beatles won, though no one lost.  Even the cautious and conservative who feared change would get swept up in new music and its accessories.

In the future, I think this will continue as new generations of children will  be mesmerized by “Yellow Submarine,”  “Rocky Raccoon,” and “Ob-La-Di, Ob-La-Da,” aging adults will still want “Hey Jude” “Yesterday,” and “Michelle,” rockers will still push “Yer Blues,” “Helter Skelter” and “Why Don’t We Do It In The Road?,” mystics will ponder “Across The Universe,” “Glass Onion,” and “Because,” the politically motivated will act according to “Revolution,”  “Come Together,” and “Give Peace A Chance,” and you’ll still be able to cry in your beer over “I Don’t Want To Spoil The Party,” “Baby’s In Black,” and “Misery.”

Here, below, are categories that strike me as arising from Beatle songs (just mentioned above) along with three (3) songs and appropriate links that fit each category.  I’ll expand upon this and provide more links in the next post.

songs for the politically motivated

“Give Peace A Chance”

songs for the cry in your beer crowd

“I Don’t Want To Spoil The Party”

WHAT?  I’m ending this post on the “cry in your beer” songs?  Sure.  There are many more Beatles songs to fulfill more reasons in my next post and we’ll lift any depressed spirits then.