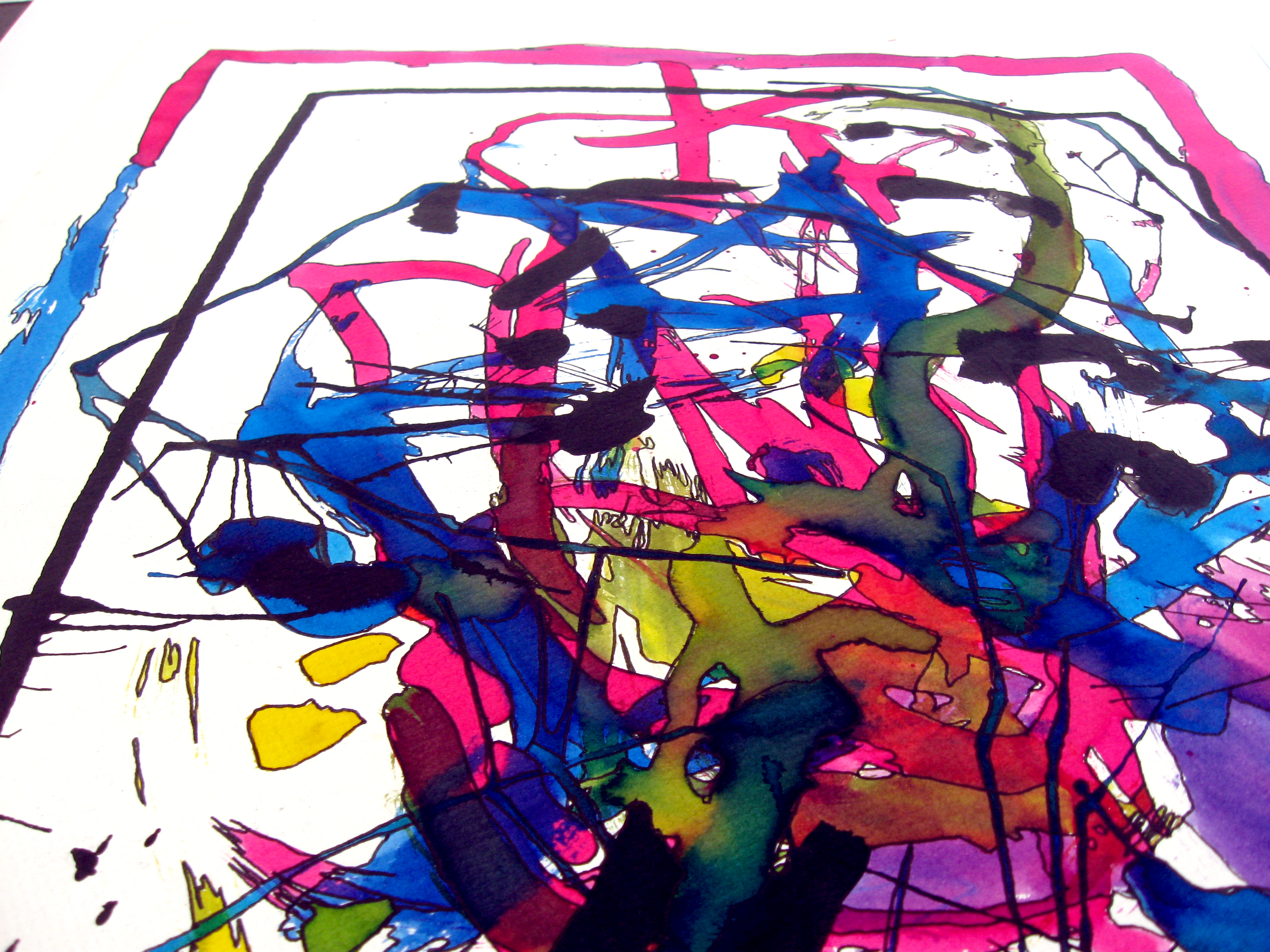 One – I met the manager of a band from South Africa known as “Christian Tiger School” – CTS describe themselves as “a psychedelic/dream hip-hop duo from Cape Town, South Africa, comprising of Luc Veermeer and Sebastian Zanasi.”  I like this video to their song, Carlton Banks, for its personal DIY element (I like the music as well).  I think too many bands and artists spend large amounts of money on video and effects when more handheld, low tech informal type clips would make fans and strangers very happy.

I like the search engine possibilities – the SEO-ness – of a name that includes the word, “Christian.”  (Did you know that another term for “natural” or “unpaid,” with respect to search engine results, is “organic?”  (Surely the Organic Internet is as organic as Organic Coke.)  I like the slipperiness, flexibility and amorphidity (my word) of our contemporary English – that something as completely non-organic as electrons and the e-Internet/the i-Internet can produce something, “organic.”  I learned this meaning of “organic” from Wikipedia.  As you might imagine, this lexicographic gem caused me to don my wings and  exude the joy joy joy joy in my heart.

While perusing Christian Tiger School, I came across this  –  Tom Jones & Crosby, Stills, Nash & Young performing David Crosby’s Long Time Gone.  No.  Really.  I’m glad that this was captured and uploaded to YouTube as this bizarre pairing (the pairing of Tom Jones & CSN & Y, not the pairing of C + S + N, and then Y) is otherwise too hard to imagine and describe especially for one who was extremely active during that time period.

In the 1960’s (time for a footnote – look below later), Tom Jones was “one of them,” i.e. not one of the important musical artists revered by American youth.  Tom Jones seemed to be one of THEM, i.e., the older generation – the people who often hated what we young people LOVED.  The phrase, “generation gap,” referred to the enormous set of differences between young and old people, and especially children and parents.  When it came to music and culture of the 1960’s, the generation gap was at its widest.

Tom Jones as an artist did not have a message – he was not saying anything pertinent to 60’s youth culture.  That could have been because Tom Jones was a singer and interpreter of other peoples’ songs –  he was not a songwriter and in the 1960’s, musical groups favored by youth were usually known for their sound as well as their messages, lyrics originality and originality of their songwriting.  (Of course, sometimes not having a message can be a very good thing as the particular message can be too topical, too dated and not age well.)  In the 1960’s, artists who had a message, or messages, points of view, attitude, angst, or incited audiences to act or commiserate with the attitudes (or platitudes) of young people, were highly valued.  It was not required that artists have “attitudes” or reflect their audiences, but it seemed to be widespread.  Tom Jones was “just a singer,” although one with a powerful voice, excellent intonation and great musical ability and agility.

Tom Jones was a singer of Top 40 hits, not deep and deeply-placed album cuts.  His songs were meant for a large public, not a small subset of the public that listened to album cuts on FM radio.  (Again, us vs. them.)  Tom Jones was the Big Voice of big hit songs such as Delilah, or It’s Not Unusual, or What’s New Pussycat?  Tom Jones was not a musical artist associated with the artists that were favored by America’s youth – Tom Jones did not fit in the pantheon of Bob Dylan, The Beatles, The Rolling Stones, The Doors, The Grateful Dead, Jefferson Airplane, Jimi Hendrix, Janis Joplin, etc.  (The fact of Jones’ exclusion from this group of groups might also speak to the shortsightedness and rigidity of classification of musicians, as well as shortcomings of music journalists of those times as well.)

But then there is paramount performance of Long Time Gone by Tom Jones with CSN & Y which I did not see, hear or believe possible in the 1960’s.  I discovered it this month (July 2013),one century removed from the crazy 1960’s.  The original 1969 recording of David Crosby’s Long Time Gone is the penultimate song on Side Two of the great debut Crosby, Stills & Nash album – one of my favorite songs on the album.  The original recording is done at a faster tempo (108 beats per minute – BPM) than the Tom Jones version (95 BPM).

The Tom Jones version is slower and more compelling than the original.  If this (Long Time Gone) is the actual beginning of that live performance, it is one that started out with a great deal of energy and vocal power.  This slower version (Long Time Gone) seems built for Tom Jones as there is more time and space for him to be more virtuosic and forceful.  CSN & Y seem to be more on their game as well with Stephen Stills singing at his most soulful.  I especially love watching David Crosby’s reaction of amazement to Tom Jones’ mighty singing from the outset – it seems Crosby is quite elated by hearing Jones’ profound effort in recreating Long Time Gone.  There is the studio version Crosby wrote, sang and recorded with CSN & Y, Long Time Gone, and then there is the Master’s Version, Long Time Gone, sung by Tom Jones.  Although Tom Jones’ performance might seem like a throwdown – Tom Jones’ flawless and heated performance of Long Time Gone – I believe it is Jones’ strong effort to show respect for a good song and fellow musicians.  (On a side note, there seems to be something cut out of this song – perhaps the odd edit that took place at 2.54 – 2.55.  I wish every second of this actual performance could have been on this YouTube clip.)

Christian Tiger School led me to the fantastic performance of Long Time Gone by Tom Jones, David Crosby, Stephen Stills, Graham Nash and Neil Young.  I am very happy for all of the oddness that came out of a simple short search one day in July.