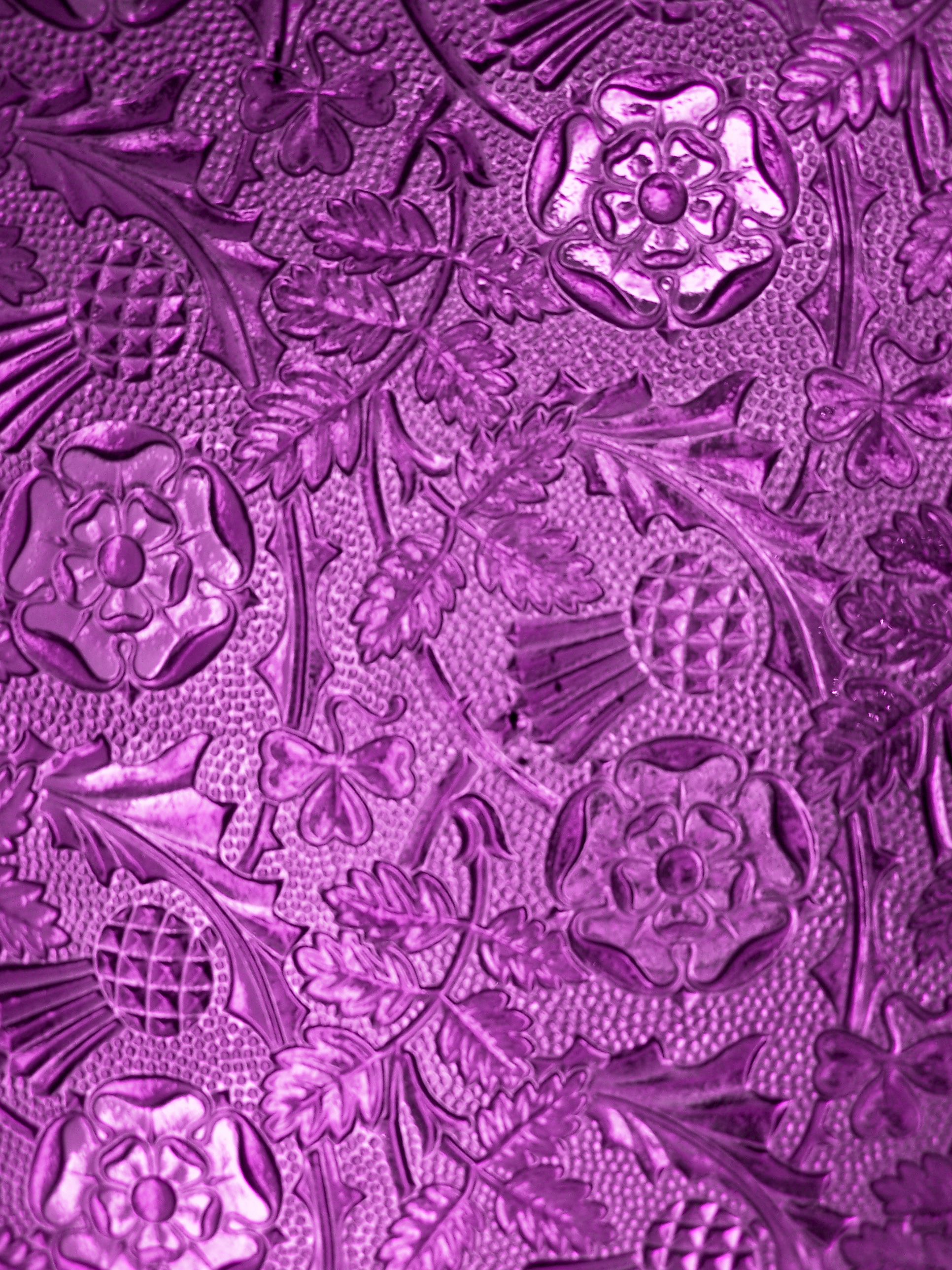 Sebastian Mikael’s Last Night features the lyric, “four shots ago,” always sung to the same four-note pattern as heard in Red Solo Cup, used in all four (4) choruses, and in a similar prominent manner as well:  3-4-5-8.

To reiterate some of the similarities between Red Solo Cup and Last Night:

(Do any/all the tags in this post have any bearing on the merit of this potential copyright infringement lawsuit?)

As always, I welcome your  comments.