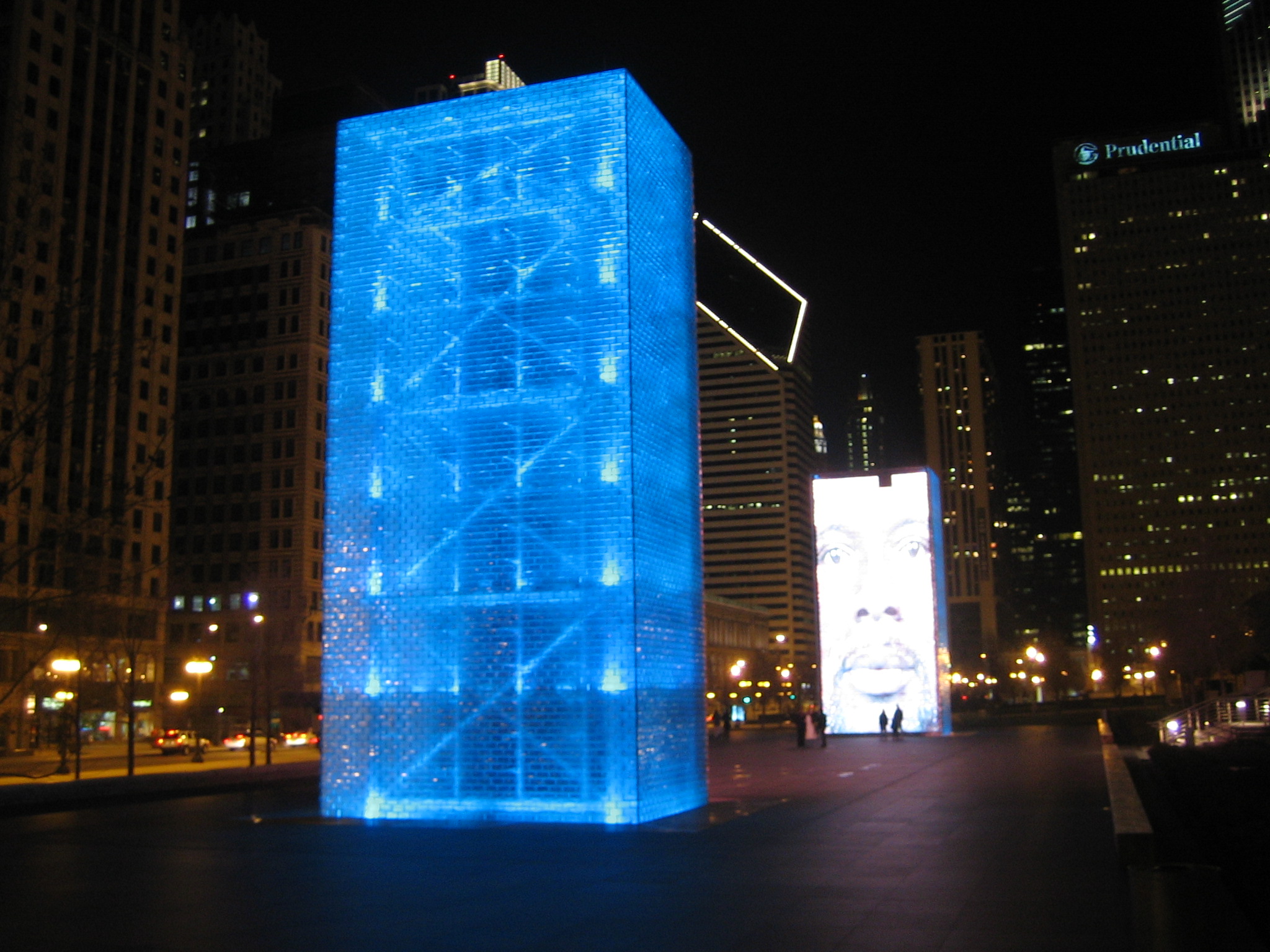 3 Replies to “Preying On Songwriters, My Winter Vacation & Re-Gifting”