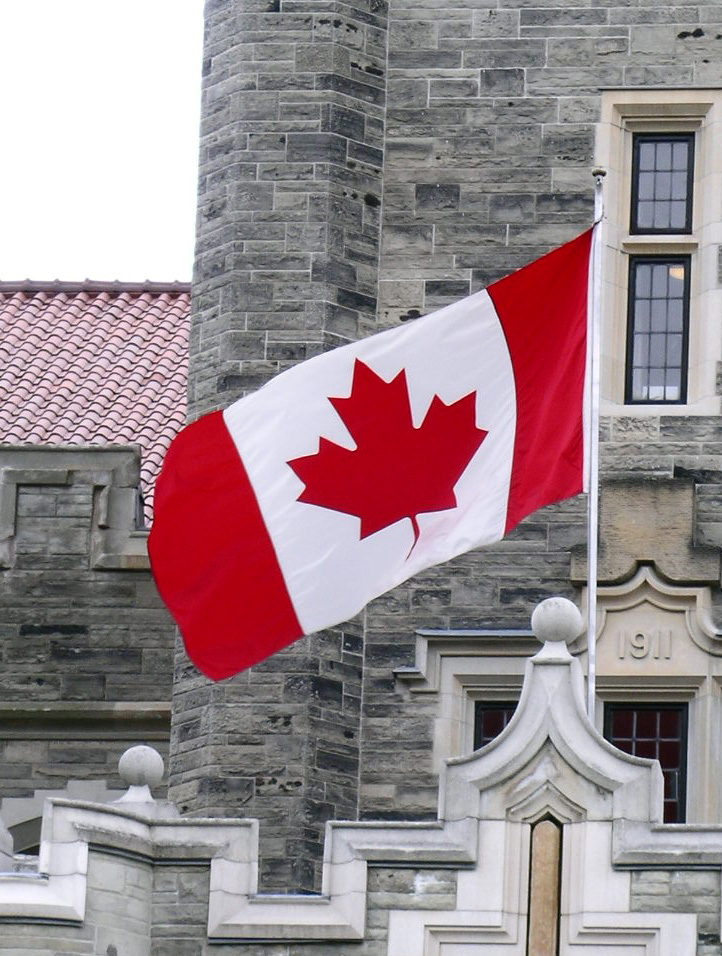 Brent Bambury, host of the CBC Radio program “Day 6,” interviewed me while I was in Birmingham, Alabama.  (Wednesday, August 28, 2013)

I was in Birmingham, Alabama last week to speak to three (3) wonderful and diverse groups – the Birmingham Rotary Club, the University of Alabama at Birmingham, and the Indian Cultural Society.

At 12:40 PM, Wednesday, August 28, 2013, I spoke to the Birmingham Rotary Club.  Two hours earlier, I did a pre-blog pre-post while having a very distracted breakfast.

At 3:00 PM, I had the great pleasure of speaking with (in the form of an interview) Brent Bambury for the CBC  Day 6 program.

At 7:00 PM, I spoke to students, faculty and others at the University of Alabama at Birmingham where I had once served as Jemison Professor.  It was an exhausting but perfect day!

The next evening, at the Birmingham Museum of Art, I had the great honor of delivering the 2nd Annual Indian Cultural Society Lecture.  (I created a Pinterest board for my talk which can be seen here.)

I would like to write to more about each of these three (3) lectures in Birmingham,  But for now, I will write about the 4th and extremely unexpected interview with the CBC.

The interview can be heard at the CBC Day 6 website.  I transcribed CBC Day 6 host Brent Bambury’s interview with me below.

In the transcribed interview below:

B will be in normal font.

E will be in bold and italics.

B:  This is the summer that Canadian singer Robin Thicke has the biggest hit of his career.  (Song begins to play)  The song is Blurred Lines and it’s been holding down the #1 spot on the Billboard Hot 100 for weeks now.  But it hasn’t been an easy road.  Controversy seems to cling to this song like a flesh-colored latex bikini.  A video clip for the song features topless models cavorting with Thicke and his collaborators, producer Pharrell Williams and rapper T.I. (Blurred Lines is heard).

More controversy came this week when Robin Thicke and Miley Cyrus turned up in an awkwardly suggestive performance of the hit on the MTV Video Awards.  (Blurred Lines is heard)

And if all that wasn’t enough, a completely separate debate has been bubbling under all summer.  This time the controversy is about the origin of the song itself.  Since its release, critics have been saying that Blurred Lines sounds an awful like Got To Give It Up, a 1977 hit by the late Marvin Gaye.  (Got To Give It Up is heard)

You can hear the similarity but the question is: are the two songs similar enough to be called “plagiarism?”  According to The Hollywood Reporter, the Gaye estate turned down a six-figure settlement deal to keep the case out of court.  And that led to a preemptive lawsuit against Gaye’s estate filed by Robin Thicke, Pharrell Williams and T.I.  That’s right – the songwriters of Blurred Lines are suing Marvin Gaye’s family over a copyright infringement lawsuit that might come down in the future.

To help us understand what it would take to prove that Blurred Lines rips off Got To Give It Up in a court of law, we’re joined by musicologist and law professor Dr. E. Michael Harrington who has served as a consultant and expert witness in copyright cases involving everyone from the Dixie Chicks, Lady Gaga to Woody Guthrie.  He joins us from Birmingham, Alabama.

B:  Nice to have you with us.  Let’s begin by taking a look at some of the similarities between these two songs.  And we’ll start with the rhythm.  This is the intro to the Marvin Gaye song….

Now the tempo and the rhythm of those two songs seem very close to me.  What do you make of that?

E:   I think you’re hearing it correctly.  The tempos of both songs are very close.  The tempo of Marvin Gaye, I believe, is 125 beats per minute and I think Robin Thicke is 123.  I think it’s off by 2.

E:  So, what it would sound to most of us is identical.  It’s not like one’s very fast and one’s slow.  But the rhythm of those instruments – so far, we’re just talking about the accompaniment we just heard –  it’s not significant enough yet.  It’s like the intro to a book.  We haven’t gotten far into the book yet.

B:  OK.  And they use a pretty standard bass, guitar, drum lineup for instrumentation but there is this unusual percussion accent in both of them.  It sounds a little bit like a cowbell.  What do you think about that?

E:  Ah, that caught my attention right away.  What I think you’re referring to – to me, I thought it was a Coke bottle.  And I believe I read references to that many years ago when the song was new – Marvin Gaye’s song.  So I think they both are using, like a Coke bottle to cut through.  A Coke bottle has a particular timbre and a tonal quality – you know you hear it in the context more clearly.

B:  So that’s unusual and would also seem to be a direct reference, on the part of the makers of Blurred Lines, to the Marvin Gaye song.

B:  But isn’t melody key?  Is there anything in Blurred Lines that reminds you of Marvin Gaye’s melody?

E:   I think… Good luck finding any exact melodies that are in common between the two.  The chord progressions in the two songs are extremely different.

In the Marvin Gaye, there are some very interesting chord progressions involving four (4) different chords – a I chord, a IV, a V, and a II (2) chord that’s major.  (The “ii chord” is usually minor.)

In the Robin Thicke, you’re just on this chord or you’re on that chord and that’s it.

B:  Hmm… That’s really interesting, So, you could make the argument that there’s a lot more going on melodically in Marvin Gaye’s song, but could a plaintiff argue that Blurred Lines is a dumbed down version of Got To Give It Up, but still a copy?

E:  That’s an interesting way of putting it – a dumbed down version.  You could say – and people do this – they use a song as an inspiration, it’s an influence surely, but it’s an inspiration and maybe it’s something you imitate.  They’re free to do that because you know, they haven’t copied it.  Maybe they haven’t copied enough of it, or the pertinent aspects.  Because sometimes in these court cases, there are some terms and some parts of music are most important.  Just like in a book you don’t say, “Well, how did you like page 87?  No one thinks, “I really loved 114!”

It [the determination of copyright infringement] has to be approached uniquely, kind of the way you’re going about this right now is the right way – isolating the elements and putting them together.  And then assessing [assigning] some strength and weight to each.

B:  Ok, so we’ve found some influences, maybe some similarities but some key divergences.

The moment of truth – in your expert opinion, would the Marvin Gaye estate have any chance of successfully suing in this case?

E:  I would say they wouldn’t win.  I am impartial in this – I could choose either side.  And I would choose Robin Thicke’s side.  I don’t think he has infringed copyright because of the big big “M word” – MELODY.

B:  Does it break your heart to side against Marvin Gaye?

E:  Ha!  In a way, I mean I love the music of Marvin Gaye but this is a different issue.  There’s stuff that conjures up Motown, and specifically that song.  But once you really look carefully these items you see, well, they’re all different though.

I have to just say a musical, a music theory, and legal analysis – put all that together – and to me it’s not an infringement.

E:  Thank you very much.

B:  That was Dr. E. Michael Harrington in Birmingham, Alabama.  Dr. Harrington has worked as a consultant and expert witness in many music copyright trials.

And I want to know what you think.  What do your ears tell you?  Is Blurred Lines a blatant ripoff of Marvin Gaye’s Got To Give It Up?”  Let us know.  Vote in our online poll.  It’s at www.cbc.ca/day6 .