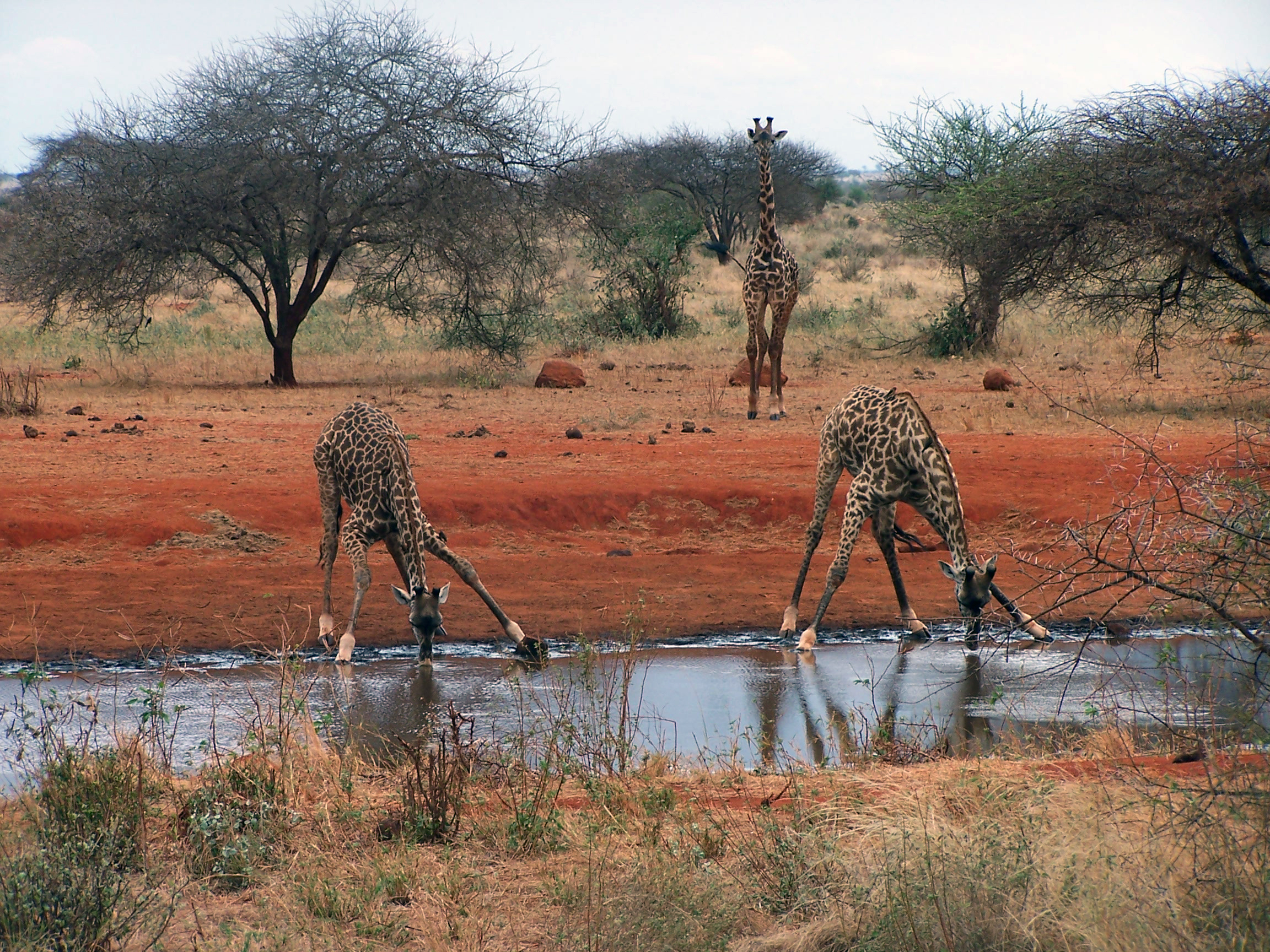 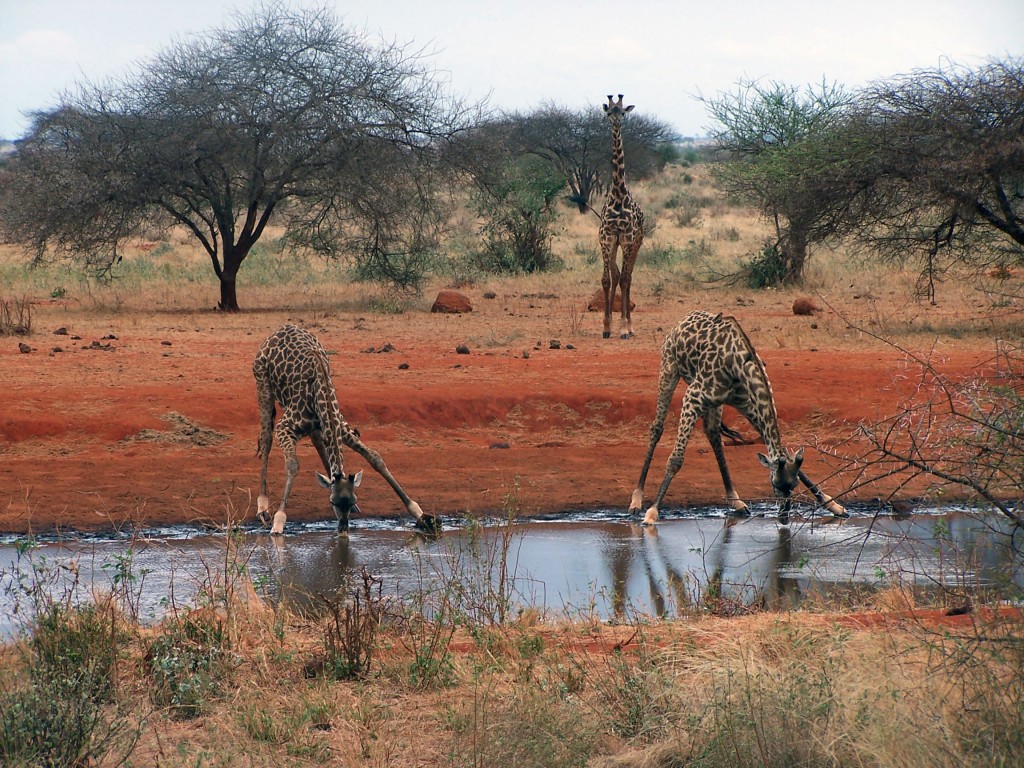 It just occurred to me that this is the 3rd post in a row that features a tall structure as the cover photograph  –  from a building at Harvard, to the Eiffel Tower to a giraffe.  And there are three (3) giraffes.  I like how that came to be – unplanned but maybe related to the number 3 again?

I’ve been passionate about world music since I was a little kid and heard some of my parents bossa nova albums, Antonio Carlos Jobim, Perez Prado, and some others.  Also in those days there was I Love Lucy with some of Desi Arnaz’ very hot bands on TV.  I always loved what I perceived as its sophistication.

As a kid, I remember hearing my parents and their friends’ music  –  a lot of it was Latin and Brazilian music played on LP’s when they’d have a party.   I remember there was bossa nova, “The Girl From Ipanema” was a hit so I was hearing Antonio Carlos Jobim, but also Perez Prado whose music was called “wild, savage and exciting.”  I remember his odd atnd strange grunts and yells.  Perez Prado’s great yelps.  You can hear one his best a few times in his classic Mambo #5.

I took a few jazz guitar lessons when I was 10 or 11.  That meant that now I could play Jobim as well as listen to him.  The teacher was a nice man but I preferred experimenting and teaching myself.  I did some of the most important things in my experimental way  –  turn on the radio and play along with whatever I hear, and play it on the guitar, piano or organ.  I can get further into what I consider to be the best means of learning music later though.  The point of this post is world music and copyrightable intros in world music.  I want to limit it to just three (3) examples, all of them from two (2) African nations  –  Zimbabwe and Cameroon.

Thomas Mapfumo was a powerful voice – a giant –  in music and politics in Rhodesia and its successive nation, Zimbabwe.  One of Mapfumo’s innovations was to adapt Shona mbira melodies and rhythms for electric guitar and rock band.  The frequent polyrhythms, the complex interwoven melodies, as well as Mapfumo’s composing and singing and live presence is what drew me strongly to his music.  I have been most fortunate to see Thomas Mapfumo several times.  Mapfumo even allowed me to play one of the band’s mbiras.  I didn’t ask  –  we were talking and he went back, got the mbira and handed it to me!  (My Pinterest board has a photo of Thomas Mapfumo.)

If any Western musician tries to transcribe and play “Muchadura” with her band/ensemble (as I was able to do), be prepared to spend a lot of time getting it right!  It is so damn easy to get off track rhythmically and once you do, it can be even harder to, “…get back to where you once belonged.”

The introduction is where the very independent melodies begin.  First, a solo mbira introduces one melody and before the melody can seem to end, the drums enter, followed quickly by the bass and every other instrument but Mapfumo’s vocal, which will begin at 0.35.

Les Têtes Brulées are a band from Cameroon.  Les Têtes Brulées translates to “burnt heads,” and the band tries to surprise and shock audiences, first by their appearance, and then their music and stage antics.  Here is another picture of Les Têtes Brulées.  When I first heard and saw them, I was an adult and excited by their costumes and the skeleton appearances.  I can only imagine how much fun this must be to little kids to see tall skeletons playing wild and exciting music.

“Za Ayi Neyi” is one of the most complex and irregular compositions from beginning to end.  If you are unfamiliar with their music, I hope you consider this your very lucky day!

The Four Brothers are not brothers and various iterations of the band have had more than four members. Like Mapfumo, their music reflects the influence of Shona mbira music with guitars imitating mbiras.  “The Best Of Four Brothers” album is one of my favorites.  I’ve used their music frequently in teaching Western Classical music theory, or known to the Western centric crowd as “music theory,” or simply “theory.”  I do so because a lot of their voice leading and chord progressions are much closer to Mozart than Chuck Berry.  (Isn’t that a strange claim.  Can I prove this?)