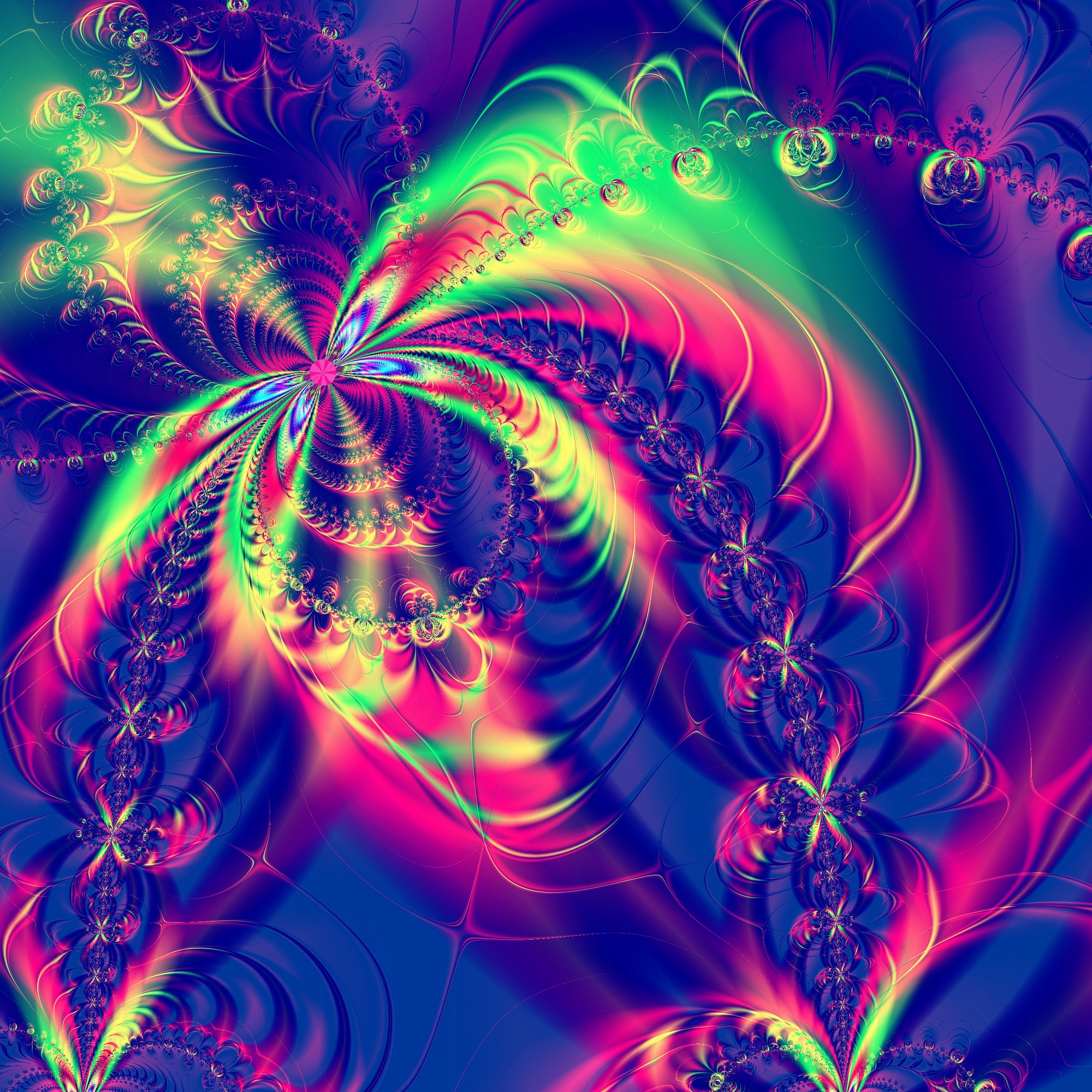 I spoke to students and faculty at the Harvard University Law School on Tuesday, March 11, 2014.  I am always thrilled and humbled to be invited to come to that great campus and interact with these brilliant, insightful and original thinkers.  Fortunately, many of our ideas and concerns overlap and intersect and as fortunately, there are always surprises for me and them.

One constant issue with which I struggle is how to explain music – music as evidence – evidence that will sway a judge and/or jury to understand what I know about the music.  Many probing questions were addressed to me about this concern.  Explaining music as evidence to a judge and/or jury is similar to teaching whether in the forms of interaction with a student, small group of students, class, or large class in person or online.  Teaching music, something I have been paid to do since I was 12, has always been an extremely happy-engendering, inspiring activity that is similar to presenting evidence of a musical nature.  The end goals – will my intended audience understand how I perceive this music – are similar.  Is what I have selected and arranged for the particular audience pertinent, relevant, meaningful and/or convincing?

Teaching a judge and/or jury is analogous to teaching in the traditional offline and online manner.  (Online instruction has been around long enough – since the pre-Google, pre-Napster mid/late 1990’s – that I would claim online teaching is itself “traditional” and that there are traditional models of online education.)  At its core, there are perhaps four (4) components with respect to evidence –

which to me are tantamount to

The following possibilities are in play:

Have I gathered the right materials to get across my point(s)?

If so, have I used the right or good/good enough, means to get across my point(s)?

If I do not have the right materials, then even if the means to present the materials are very good, the end result could be failure.

If I have the best means to convey my message/materials but have gathered  material that is not optimal, the end result could be failure.

How does one explain music?  By explain music, I am suggesting that we can make someone hear something specific and special in music.  It could be a chord or chord pattern, an unusual sound or sounds, a specific melody or melodies, a lyric or lyrics, a combination of any or all of these, etc.

What will best convey the message, i.e., make the evidence most effective?  What is/are the most important factor(s) in making the message understandable and persuasive to listeners, jury, judge, students and audience?

A.   The messenger’s skills, credentials and background.

B.   The nature and quality of the technical and visual exhibits (charts, numbers, graphs, images, etc.).

D.   The musical examples along with technical exhibits and complex verbal expression.

E.   The musical examples along with technical exhibits and simple, understandable verbal expression.

F.   The musical examples along with non-technical exhibits and simple, understandable verbal expression.

G.   The musical examples along with non-technical exhibits and complex verbal expression.

Musical evidence can be

3.  A Hybrid of Technical & Not Technical

Would a musical style dictate or suggest a particular type of evidence?

Can the style and substance of evidence differ according to a musical style?

(This post reminds me of another post of mine – Which Words Work With Which Music? – in which the difficulties and frustrations of writing about music are played with.)

These and many more questions should be addressed and evaluated along the road to making music make sense and making music make evidence.  Until then the state of musical evidence and its presentation continues to be (as reflected in this short lyric) “something wild and unruly.”