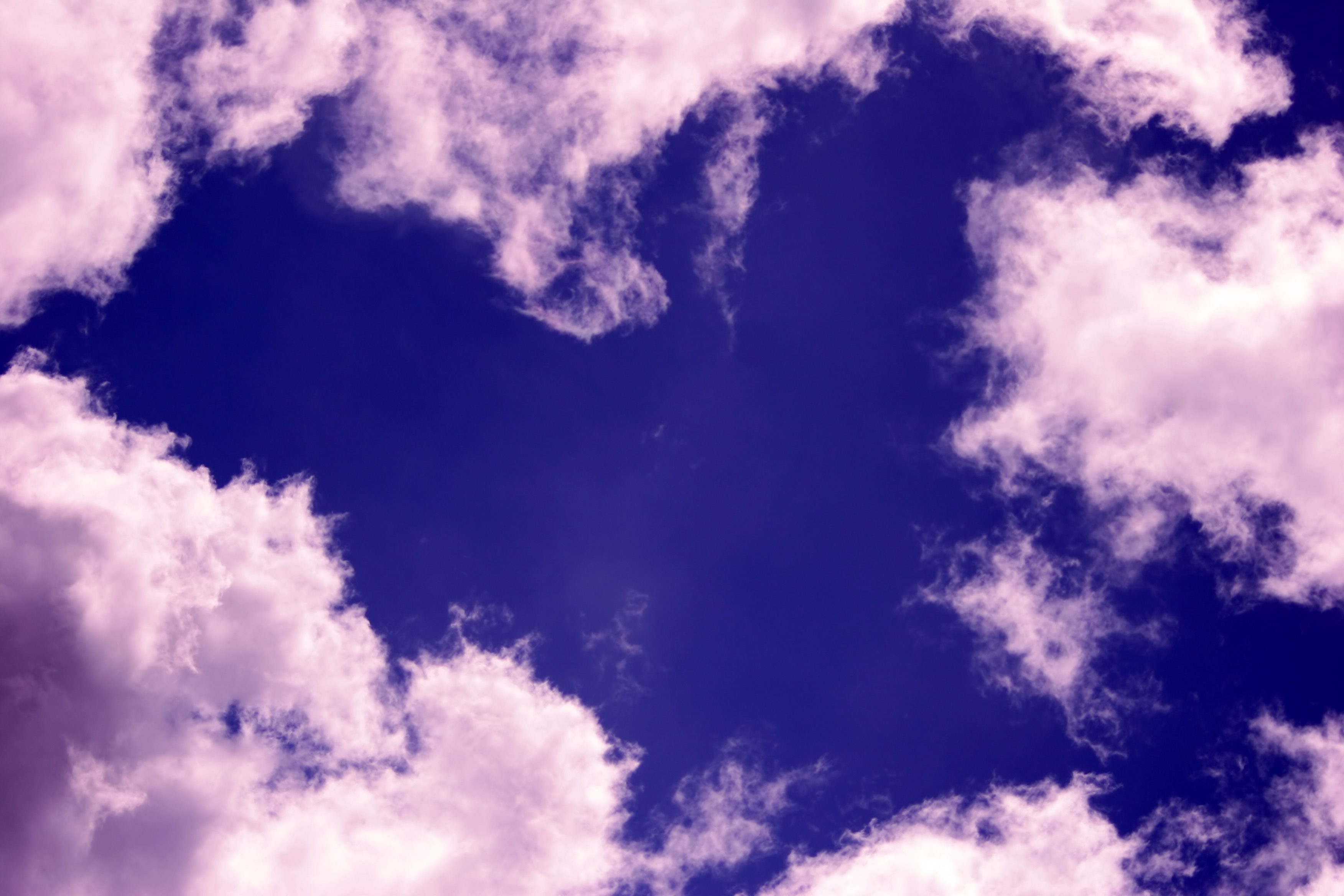 I couldn’t bring myself to do one of those thoughtful, retrospective, introspective pieces about what took place in 2012  –  who died and the value of what they left behind, etc.  I like to read, view and hear those introspective, retrospective thoughtful year-end pieces but didn’t want to write my own. I thought, instead, to quickly find five (5) of my saved YouTube videos to view today, only one of which would be apropos to 2012.  The five (5) of these as a totality epitomize my day thus far.

The cloudy sky of the cover is as vague and indefinite as my December 31, 2012 and view of 2012.  The colors of the photo do not seem real  –  the place, time of season and day also seem as untrue and uncertain.

As for the following five (5) videos  –  they make me laugh, wince and wonder why.  I hope you’ll like them too and try to make them comport to your New Year’s Eve’s desire(s).  Only the first video, featuring Eduard Khil, is appropriate as a reminder of people who died in 2012 and left behind a legacy.  In the large list of great people who died this year  –

I never saw the name of Eduard Khil.  That is one of the reasons I had to include Mr. Khil here.  And as we like to say in Cambridge, “Я очень рад, ведь я, наконец, возвращаюсь домой.”

Now, to the uplifting audio and visual.

This is the famous Eduard Khil performance which became one of the greatest Internet memes in 2009.  He seemed so happy by the success of this video  –  to me, Eduard and the video were quite heartwarming:

This might be the story of Sonseed.  This is one of those famous-for-the-wrong-reason bands and memes.  Get down with your bad white-boy authentic reggae Christian self:

One can never get enough of The Rutles, a great, pre-Spinal Tap rockumentary.  I love the issues of parody, satire and copyright infringement that float throughout “The Rutles.”  The witticisms get even better when one studies the entire film and especially the cameo appearances in the film by particular Beatles, Rolling Stones and others:

Barbara Boxer is deadly serious in this video. Paula Abdul is not.  Congratulations to the creator of this mashup:

“Always looks on the bright side of life.”  This is one of the most renowned happy endings to a mass crucifixion:

Just the audio and visual: