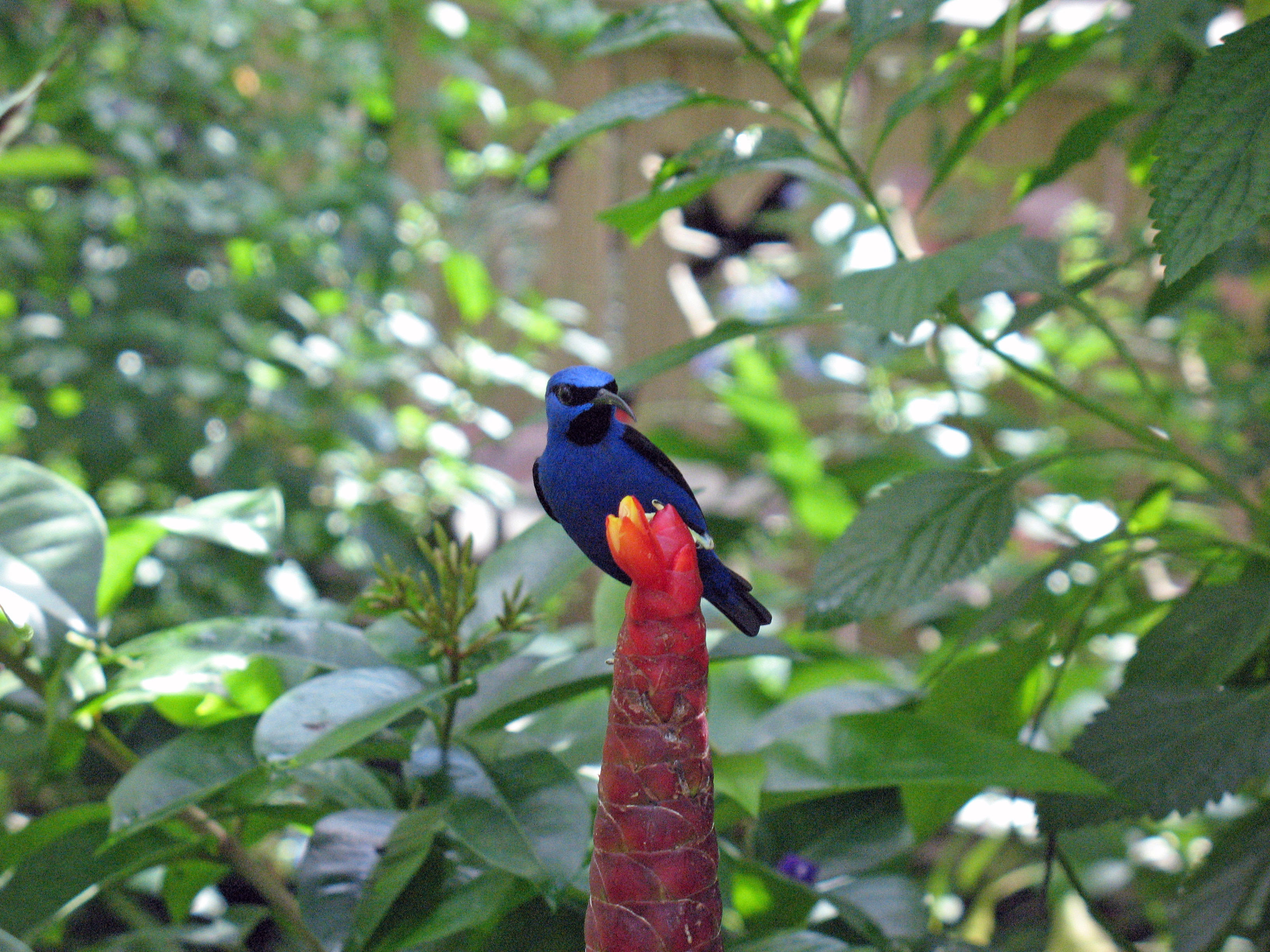 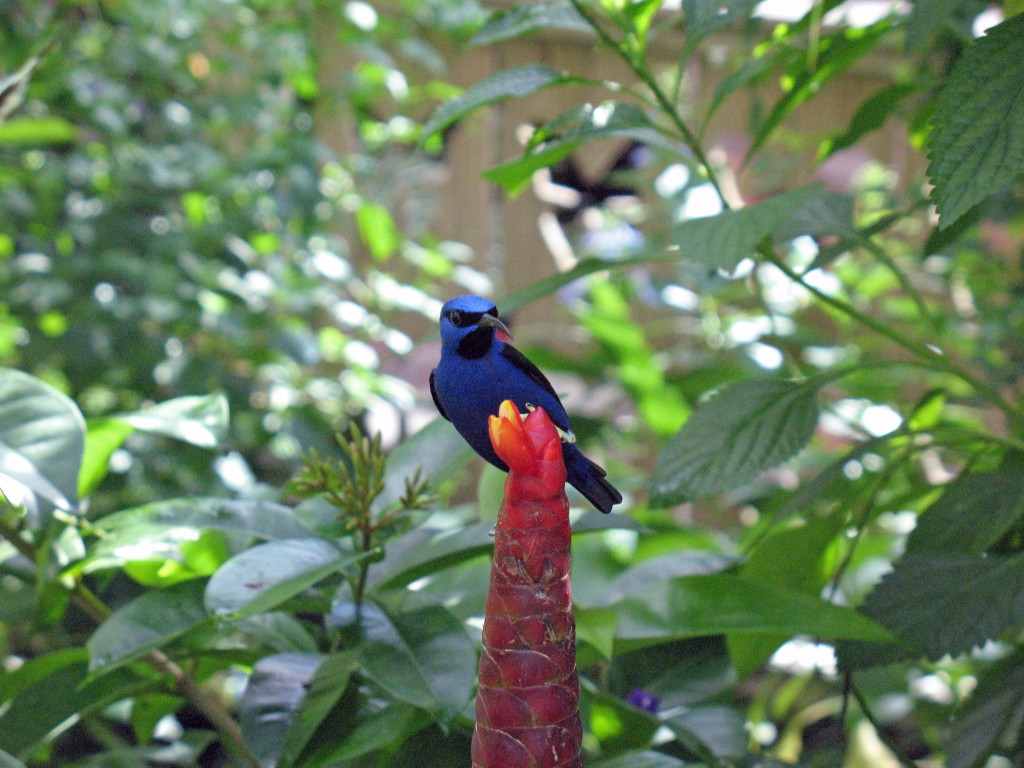 One Reply to “Igor Got Game: A Musical and Legal Comparison of The Beastie Boys and Igor Stravinsky”