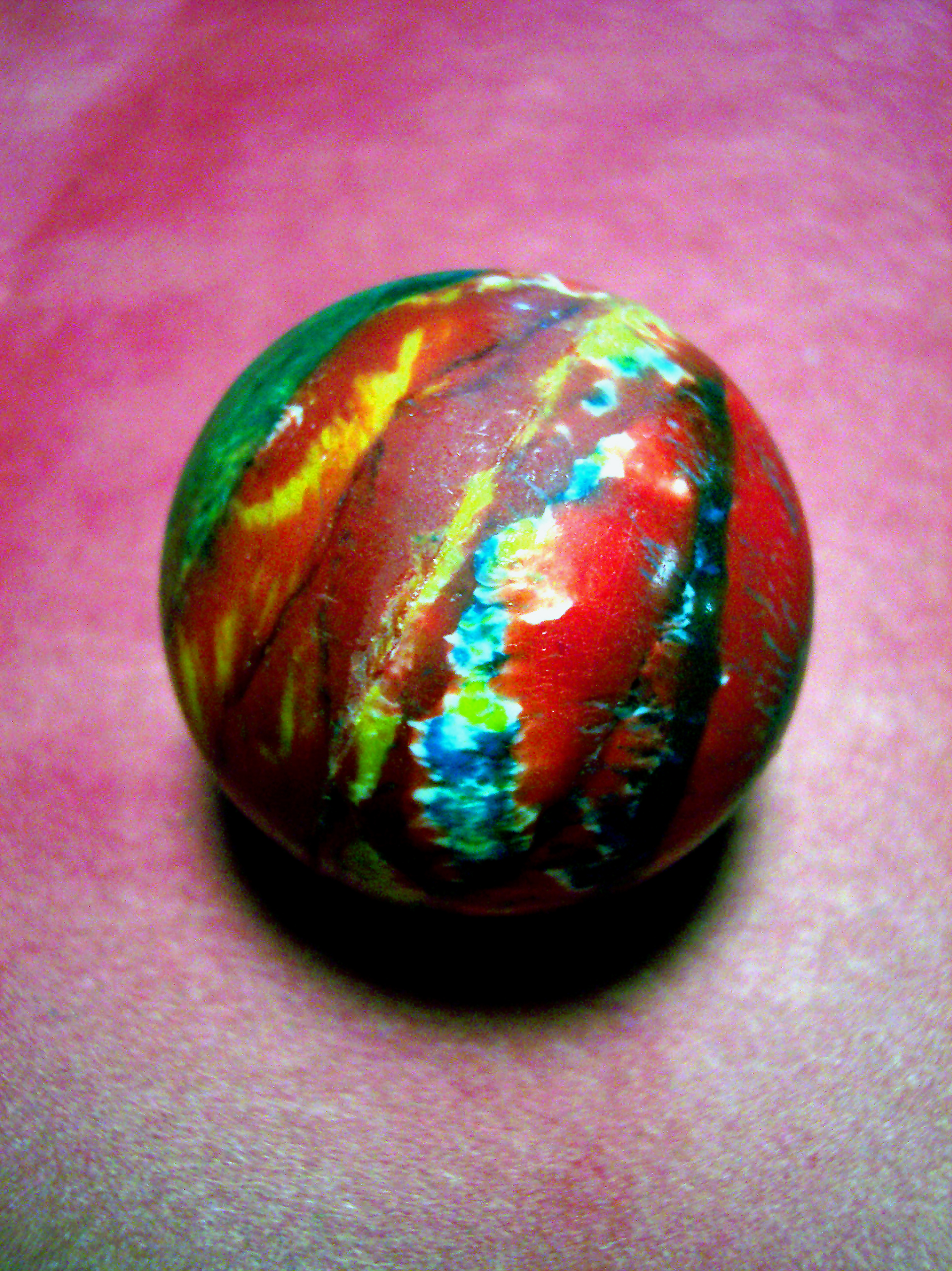 Awhile ago I published a list of Resources that I intend to update, i.e., a living, breathing document.  It is what could be called a “Bibliography,” and I used to call it that until I received the very good advice to change the name, “Bibliography,” to “Resources.”  Those Resources are a list of websites that relate in some way to the music and entertainment industry  –  they are connected to the music and entertainment industry in my mind.  It is my belief that every musician and person in the world of music and entertainment must know more than music.  Law, technology, business, film, video, television, advertising and communication, especially 21st century style communication by means of social media, are some of what should go into/be shot into/forced down the throat of/taught to a musician or person living in these post-Mayan times.  We need to confront and try to master what is represented by those social media proper nouns –  those companies and services –  and verbs formed by speaking nouns as if they were verbs.  For example:

We Social (spelled, “we so.cl” – any Microsoft-inclined people reading this?)

My Resources will include new categories and lists beginning with “these are a few of my favorite Twitter accounts,” whether “the dog bites” or “the bee stings.”  These are meant to make you not “feel so bad.”  For now, they are websites.

Want to find out what’s happening in the world of computers/computing/digital this and that?  There’s AlleyInsider.

National Public Radio does so many things well.  This is a great place to hear music of many styles, places and genres.  “NPR’s online and on air music show. Dedicated to finding music you’ll fall in love with.”  Yes, this is an exceptional statement and one which “can get away with” ending a sentence with a preposition.

Anil Dash has a good brain and sense of humor.

Ann is a “writer, a-mama, poptimist trying to eat right and live present in a high-fructose world.”  Very insightful and smart talk about music and life.

Something to do with Apple and applications?  Promotional but some of the promoted material is worthwhile.

Fun times in the world of technology, law and policy.

Described on their Twitter profile as, “original news and reviews, analysis of tech trends, and expert advice on the most fundamental aspects of tech and the many ways it’s helping us enjoy our world.”   I agree.  I love that they love to “enjoy our world.”  It’s also good that they used “it’s” to mean “it is.”

Very good stuff from an attorney/thinker/Internet advocate and blogger for Public Knowledge.

“Helping Musicians and Music Entrepreneurs Create Sustainable Careers.”  That is a damn good calling as musicians are often lambs led to 1. wolves, 2. slaughter, 3. cruel biological experiments, 4.  numbers 1, 2 and 3 at once.  The Artists House Music site is the best resource for musicians who strive to know more than potted plants, and AHM is in desperate need of funding.

2.  More about the foolish lawsuit against Alicia Keys.