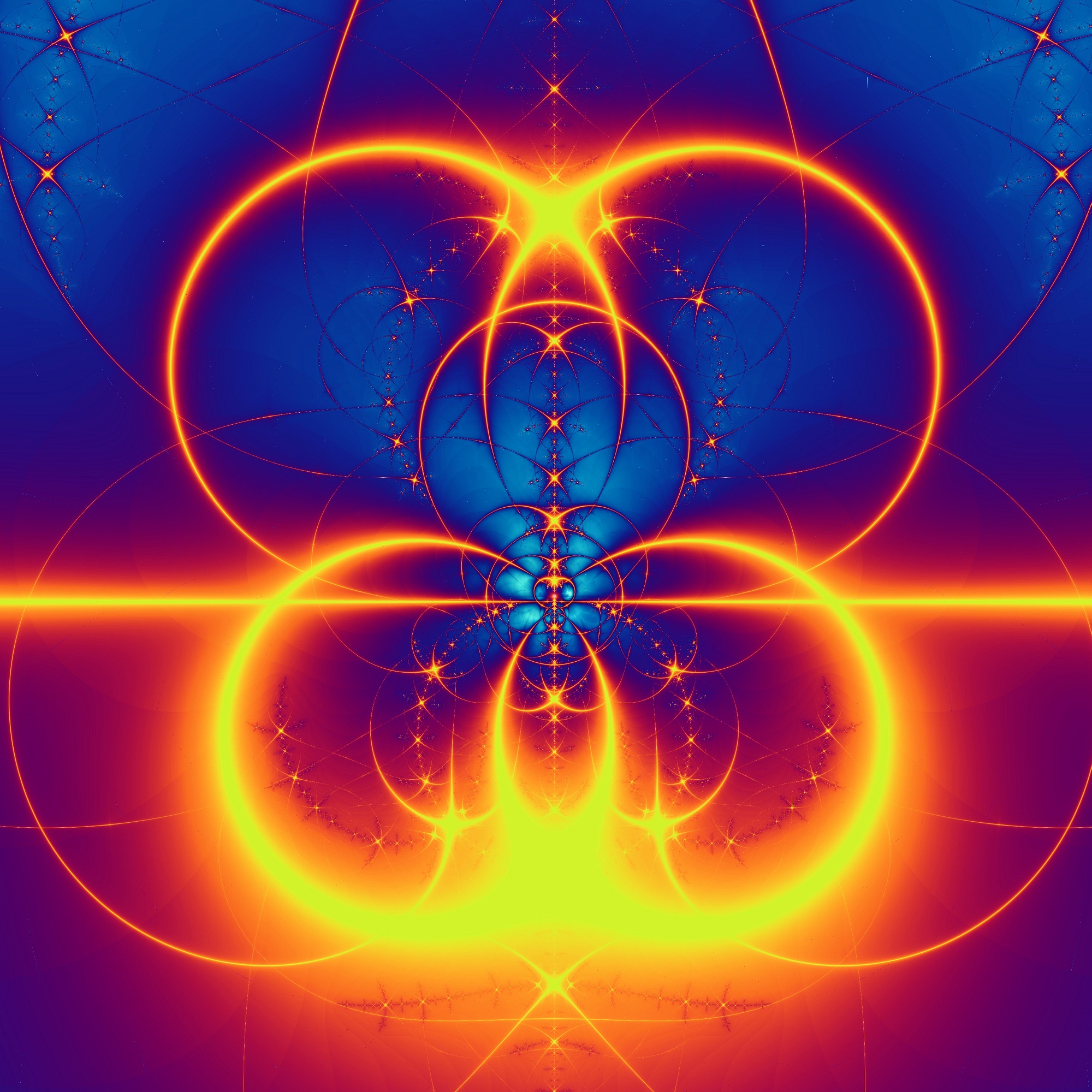 and Invasions are Not Just For Aliens Anymore

I got impulsive and chose to come to Nashville for Christmas.  It is my first Christmas ever in Nashville.  All of the others were in Massachusetts.  It’s great to be back here with friends although it’s not like Christmases I’ve known.

I had a surprising and enriching Christmas Eve last night with close friends and then went out to The Stone Fox in Nashville.  At 3 AM or so, we went to the beautiful hilltop with a great view – Love Circle in Nashville  – to light off a wish lantern.

I left Wingaersheek Beach in Gloucester MA at 2 PM (it was a late decision, obviously) on Saturday and drove southwest on Rt. 128, past two malls in Peabody MA.  Rt. 128 had traffic backups for miles in both because of Christmas shoppers and the entire state was too crowded.  I had to even avoid the Massachusetts Turnpike (I-90) because of congestion.  I reached Pizzeria Uno near the Connecticut-Massachusetts border in Sturbridge MA by 5 PM – nightmarish driving conditions for a traffic-phobe like I.

I then drove to a friend’s house in New Jersey, but first with a stop in Newtown and Sandy Hook, CT.  Newtown CT has always been one of my favorite little towns.  I’ve driven through it hundreds of times in the past 30 years as it is a picture postcard perfect little town – hilly, tranquil, scenic, and light years removed from the noise of any metro area.  This is a somewhat accurate representation of Newtown and western CT.  The only way to make it more Newtown-ish would be to make the commercial’s accompanying music more like Charles Ives “Concord Sonata – Mvt. III “The Alcotts” (even if the Concord Sonata is about Concord, Massachusetts).  Newtown is away from I-84 and a great alternative to interstate driving for a few miles.  But two nights ago was much different.  It is now crowded with media and attention.  I can’t describe how it felt  –  very sad. It would be hard to explain all of the feelings I had, and would take too many words.  A cliche comes to mind  –  make sure you appreciate what you have and let the people you love know that you love them.  That works especially well at Christmas time too.

I was honored to have music and video composed to honor my 40th blog post.  Quite unexpected but really cool.  It is the work of Kill City Spaceship and is entitled Mike’s Fortieth Blog.  This music was composed based on the great E G# C F# A opening chord of the Beatles’ song, “All I’ve Got To Do.”   Kill City Spaceship informed me that the music composed to honor my blog post was based on that E 11 #5 chord and its four (4) inversions.  Composing a work based on a musical motif, which involves compositional technique and development, is too often unknown to the general public, and foreign to the world of pop songwriting.  But just as musical styles can overlap, so too shouldn’t theories of music and composition. More on those rich subjects later…

Merry Christmas, love, peace and joy to everyone!