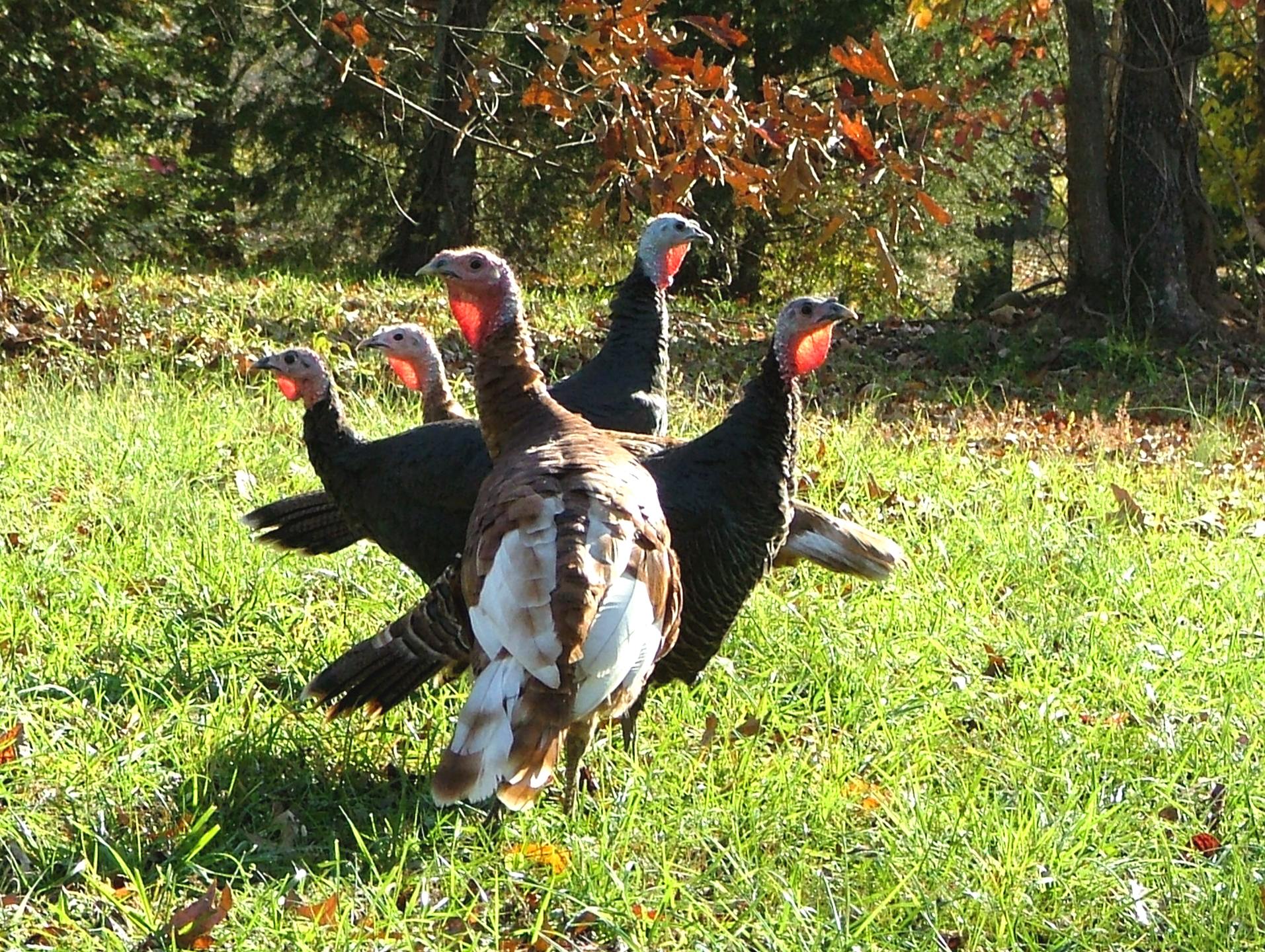 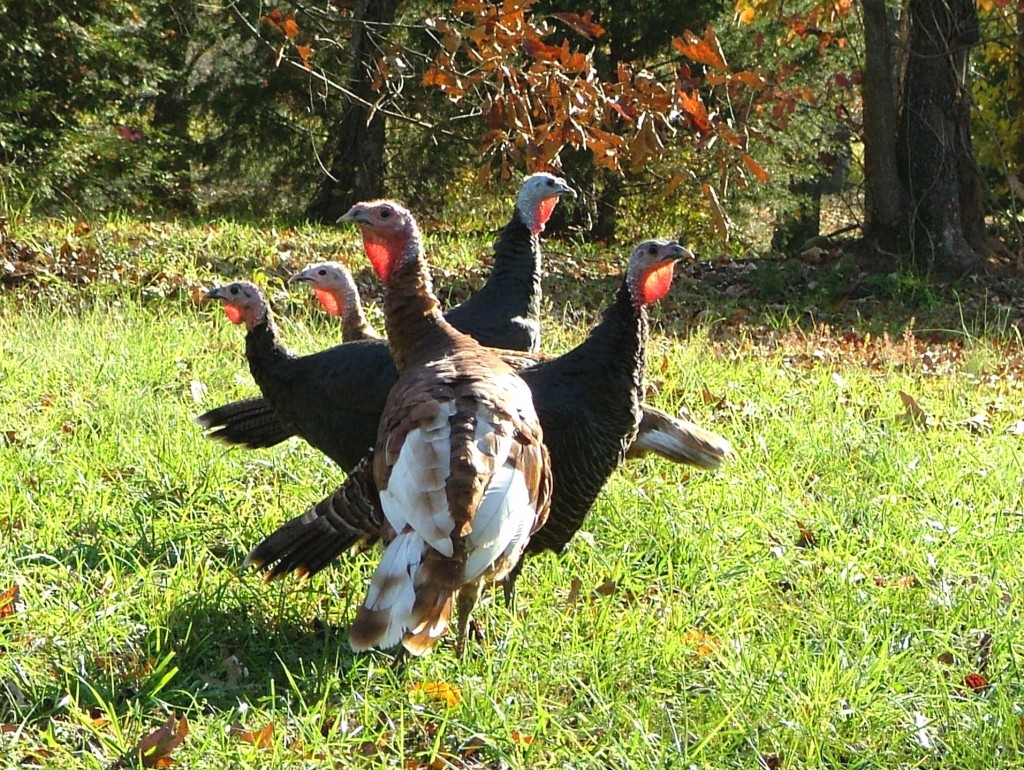 I thought to celebrate this wonderful day of Thanksgiving, I’d compile music with lyrics that express thanks in various ways.

Here is my Thanksgiving wish:

Music from these artists (arranged alphabetically):

The six (6) THANKFUL recordings (arranged in the listening order I prefer):

Thanks A Million  –  Louis Armstrong

Excerpts of lyrics from these six (6) songs (corresponding to the listening order above):

“Thanks a million, a million thanks to you, for every thing that love could bring you brought me”

“And so today, my world it smiles, your hand in mine, we walk the miles, thanks to you it will be done, for you to me are the only one”

“You didn’t have to love me like you did, but you did, and I thank you”