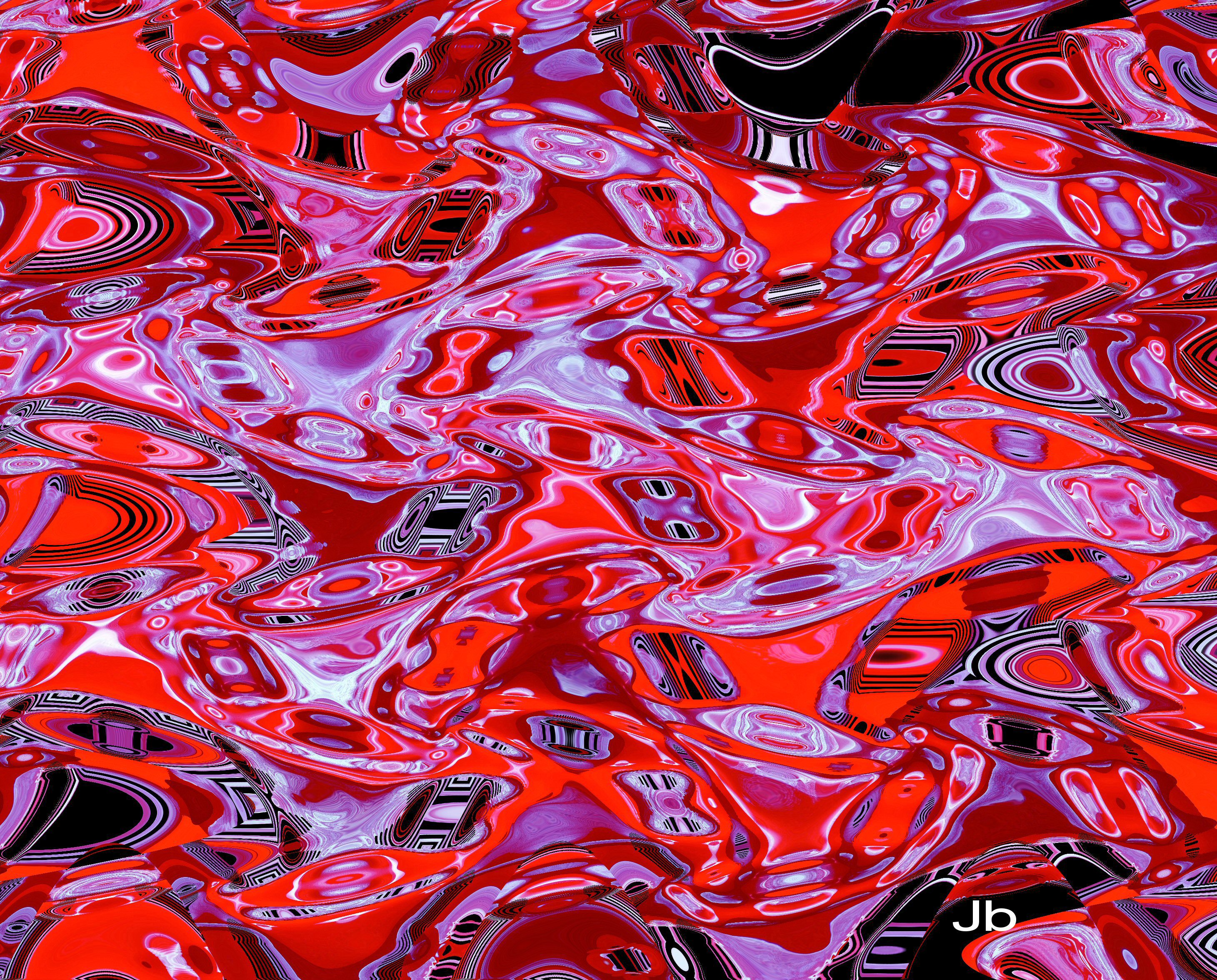 Any Date From Now Through April 10, 2020 Should Be An Excuse For A Beatles 50th Anniversary Celebration

Although they disbanded 44 years ago, the Beatles’ impact is still felt as their shadow is cast over almost every musical style and aspect of the U.S. and international music industry.   With the release of new social media accounts, websites, CD’s, DVD’s, books, collaborations, interactive media, “authorized mashups,” television specials and more, longtime fans are being reminded of their greatness, while new generations of Beatles’ fans are being created.  They still sound great to those who were there in the 1960’s, and because no other comparable artists have come along since, they keep sounding better in hindsight.

The Beatles revolutionized popular music – the intensity and depth of the public’s reaction to them has never never been approached since that they first burst onto the world’s stage.  Elvis had 14 #1 hits before the Beatles, but only 1 after the Beatles.  Only a few Motown acts and the Beach Boys were popular before and after the Beatles.

The Beatles arrived at the perfect moment historically when they began recording in 1963 and invading the U. S. and the rest of the world in 1964.  Between 1959-1963, rock & roll was in its dullest period as the careers of many of its pioneers were in hiatus or had ended.  A plane crash had taken the lives of Buddy Holly, Ritchie Valens and J. P. Richardson, Chuck Berry had been jailed for violation of the Mann Act, Little Richard had left the secular for the religious world, Jerry Lee Lewis had drawn the wrath of the public for marrying his 13 yr. old cousin before legally divorcing his second wife, and Elvis Presley was softening his image by trying to appeal to adults and becoming a movie star.   In addition, the large out-of-touch record labels were trying to hoist bland and safe white cover artists (principally, Pat Boone, Frankie Avalon and Fabian) onto the public.  And on November 22, 1963, three important events occurred, only one of which caught the world’s attention – President John F. Kennedy was assassinated.  (The Beatles released their second album in England – “With The Beatles” – and novelist Aldous Huxley died also on that day.  Who could have known that the best and worst events of 1963 would have occurred on the same day?)   Many of us alive then will remember just how bleak a time it was – our popular young President had been killed, it was a cold winter, and except for a few Motown artists, there was little exciting popular music.

The Beatles had many firsts.  They were the

first to record a song for string quartet and acoustic guitar  –  Yesterday  (0.23)

to name only a few Beatles’ firsts.

This is exactly where the Beatles differed completely from everyone else.  The Beatles would always take the adventurous and risky path by throwing away the proven recipe for business success and doing something which ARTISTICALLY pleased them.  Against all odds and “common” sense, they would succeed and then lead society and other musicians down new roads.

In the next post, we will explore the universality and themes of many Beatles songs.