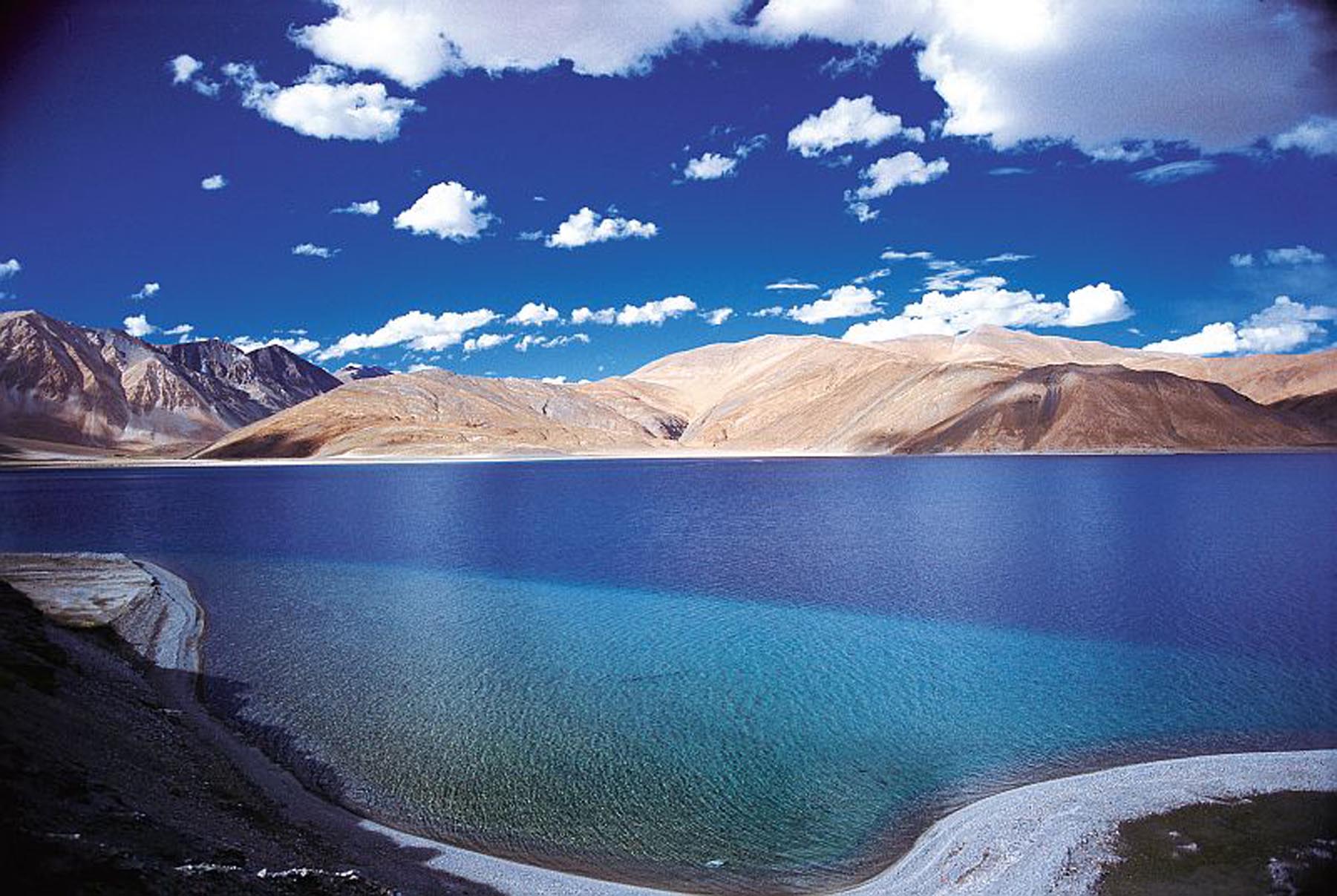 I’m thrilled to be able to speak to the Birmingham Rotary this morning especially after having spent a great night with many of them last night at Silver Coin Indian Grille in Hoover AL.

Music – I used to define it as “anything which vibrates for any amount of time which can or cannot be perceived.”  I concocted that definition because all of the “normal ones,” i.e., more traditional definitions of music featured words like, “pleasing,” and “intelligible,” and to me, were too culturally-imposed and culturally-biased.  They were concocted by people who had to make order out of sounds.  And that’s another thing I hated – sounds were usually considered outside of the definition of music.  “Sounds” only became a part of music if they were “pleasing.”  These Cultural-Charged Members of The Defining Class annoyed me.  I had to set up something better.  And on a different note, I was fascinated by the spectrum of vibrating waves – very short ones made for higher pitches, longer ones made lower pitches.  And the range of vibrating particles that  covered music were so small in the BIG PICTURE of waves.

And let’s leave out taste.  I prefer the radicalism, bad taste and shock value of Stravinsky and Xenakis to Cyrus and Thicke (wow – is this ever an August 2013-dated sentiment!).

Technology – I first think of the technology of the human body.  We can improve it – grow taller, gain weight, lose weight, study how to project your voice, how to sing more than one note at a time, how to out scream her/him, how to strike instruments and sing for 12 hours nonstop, etc.  That’s one fine body or technologically adequate body you’ve got there.  That’s some technology.  Other technology – build a bigger and better piano by gathering and making stronger and longer pianos.  Bach had a better keyboard than Gesualdo, Beethoven’s was better than Bach’s, Liszt’s was better than Beethoven’s and so on.

And technology means digital – digital instruments in your mobile handheld device that can sound like an oboe even if it is an iPhone without a double reed or damn expensive beautiful black wood.

And technology means the Internet – communicate with everyone everywhere whether they like it or not.  And the cost of that communication, reproduction, etc. can be free or nearly free.  It certainly feels free.  So, I’ll talk something about technology this morning.

Business – someone is supporting your habit of making music – playing and/or creating music.  Blue collar musicians, those who are “so good with their hands,” can be a valued group in society until one moves in next door, serenades you on a date in a restaurant or tries to date your child.  But business is always involved in the dissemination (and sometimes) creation of music.

Law – law at its best REFLECTS our values (or gets out of the way of our values); at its worse, law REGULATES our values (sits on the face of, pounces on, hammers down on what we want to express and receive).

So, if music is done in public, or done TO another person in public or private (via MP4, MP4+, etc.), we have by necessity the confluence of all four (4) – music, technology, business and law.

And then comes copyright law which sometimes is at the heart of evaluating expression – matching the amount of legal protection particular expression has with its amount of originality.  Of course money/business and technology are looking over the fence peering in and wanting to play alongside Music and Copyright Law.  “Don’t fence us out, dude!”

That’s where I come in.  My name is Friday.  I wear a badge (is that how Dragnet begins?).

It was Wednesday, August 28, 2013 and I was sitting next to the nicest woman who just left.  We were both having breakfast but I was typing more than eating and laughing at how foolish it is to think I should write a blog post here surrounded by so many pretty business women in the hotel breakfast place.  I laugh too much and especially now as I am writing this.

What should I play today?

Which One Is Hootie

And I have to bring Breaking Bad into this.

To be continued.  I hope everyone loves and enjoys their Wednesday with or without humps.