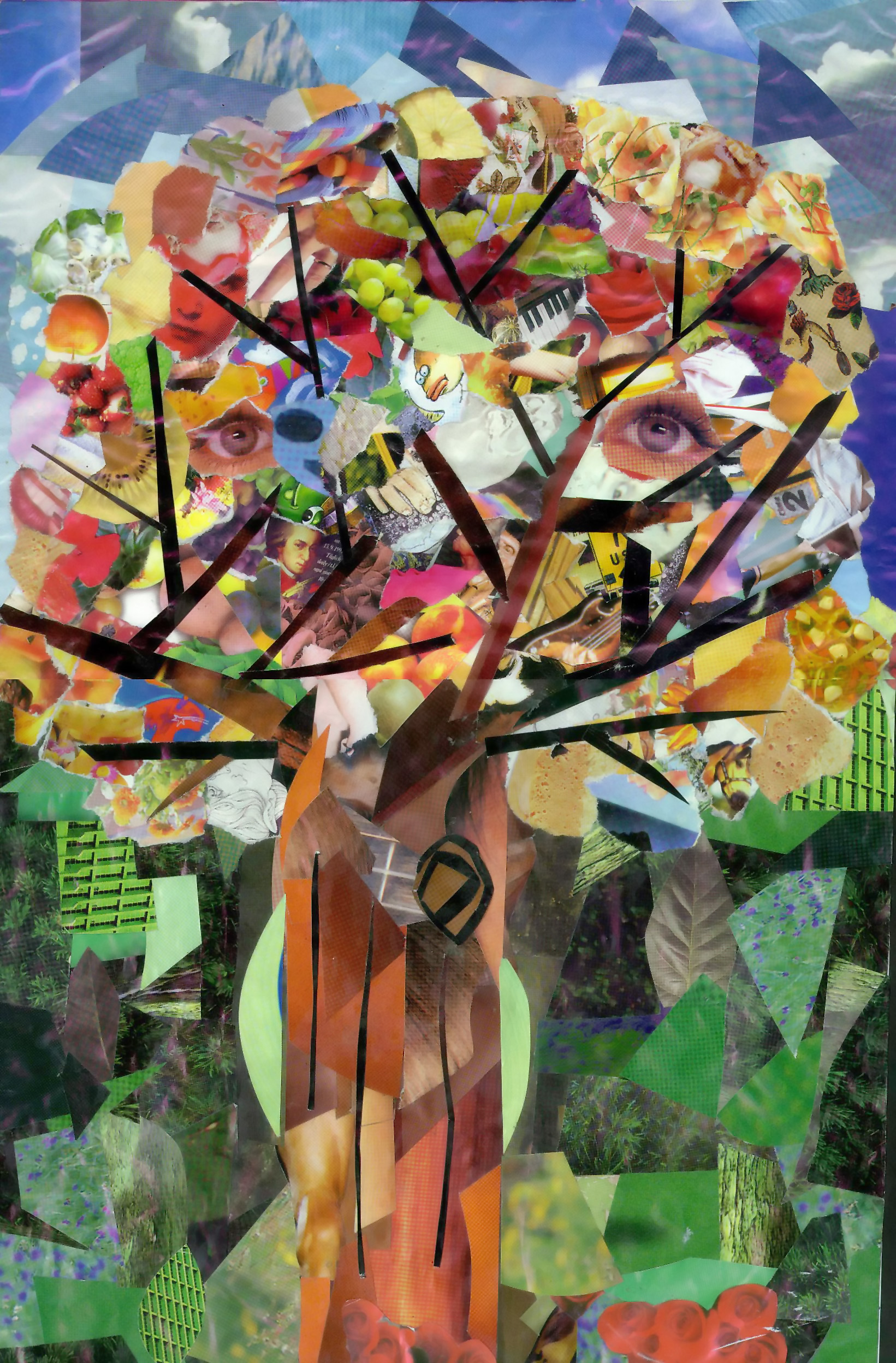 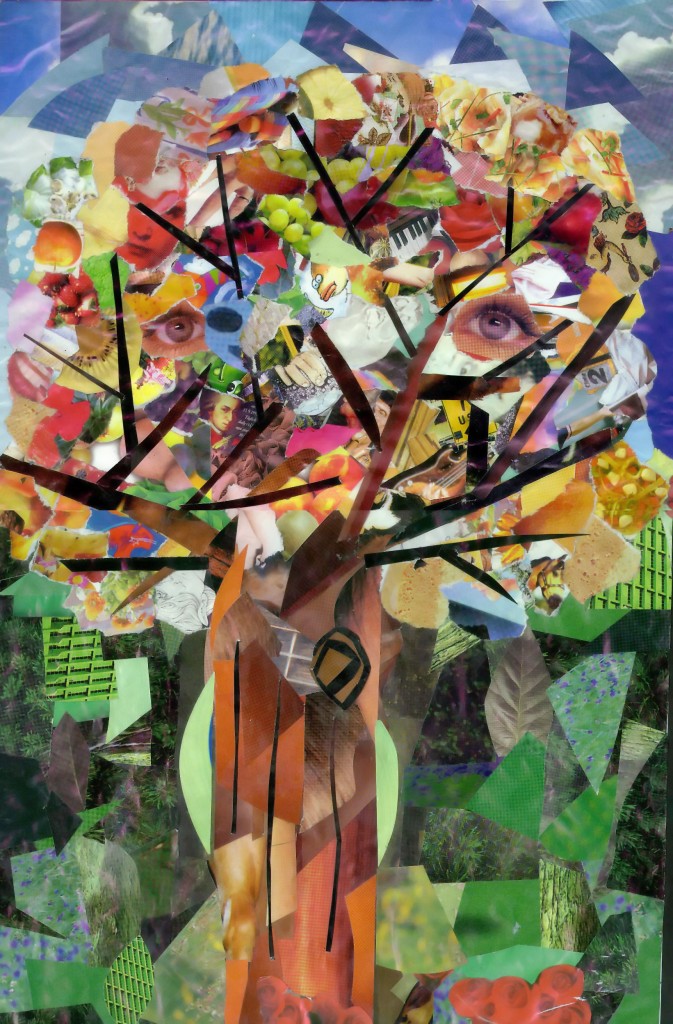 Why do musicians borrow?

This will be a short list only.  I do not want to give examples below of each reason musicians borrow.  That can be done at a different time and place.  For now, I only want to list a few reasons why musicians borrow.

By use of the words, “musicians” and “borrow,” I am asserting that if one is “simply” a musician who plays an instrument (one who performs music), one is also at least one of the following –

For many, linking one of these four words to a musician might be an enormous leap of faith, and an assignment of talent, creativity and intelligence that all musicians do not, by default, possess.  I disagree and feel that a performer has to add original expression to every musical performance especially if the music being performed is notated.  This is because notation (in every system from every country I have studied) always requires at the very least a modicum of interpretation, and interpretation requires intentional creating, composing or authoring.  For example, in the most immediate situation, one has to make decisions as to the exact point when a note begins, sustains and ends, the loudness levels of the note during its three-part life – the beginning, sustain and end of the note, and even the exact temporal points of the note’s beginning and end.  And when one multiplies each decision that impacts each begin-sustain-end of a sound by the number of those events, one has done much more composing, creating or authoring than many consciously consider.

These thoughts also, however, can be elaborated at another time and cyber-venue.

One final thought in this short preamble –  I intentionally used the verb, “borrow,” rather than copy, steal, lift, appropriate, misappropriate or other verbs that often are more pejorative.  Whether or not “borrow” is the correct term is not important to me in this post.  I am, instead, pondering the reasons why borrowing occurs.

Why do musicians borrow?

They like all or some of the melody, harmony, rhythms, instrumentation, loudness levels, sounds, etc. isolated or in combination.

The borrower believes that the borrowed material will sound good in the new music.

They borrow/copy accidentally, unconsciously or unintentionally, i.e., they believed their music was original and not borrowed.

To make a cultural or musical reference – to “signify.”

It is a rule/one MUST borrow – if the tradition or culture dictates that some amount of new music has to come from a prior source (“cantus firmus” as a melody line that must be used in a new composition – the new  composer creates additional new melodies to the composition;  “parody” mass of the Middle Ages/Renaissance, etc.)

To answer what the original material may have addressed, i.e., answer song.

To give the borrowed elements new meaning by placing them in a new context.

To comment, criticize or ridicule the borrowed material, i.e., parody.

To use the material to comment, criticize or ridicule something other than the borrowed material, i.e., satire.

To draw attention to one’s own music because the new author believes her/his new music is an improvement on the original source.  The new composer is asserting that if the original had been better, it would have sounded like this.

To draw attention to an “opportunity” to spend money on a product or service.  This is especially common with music used in television commercials as the company wants to draw your attention before your eyes and/or ears leave the “messaging area.”

To draw inspire action that is not commercial in nature but instead a “call to duty,” engagement or involvement.

To draw attention to your own song (especially so if the borrowing occurs at the opening of the new song).

It may have worked well the first time – it is good music and will work again (This leads to the worst reasons for borrowing – the next few reasons;)

To ride the coattails of a better artist and/or better music.

I welcome others’ ideas on the subject of borrowing.  I hope your September 11 is a great day.

2 Replies to “Why do musicians borrow (from other musicians)?”