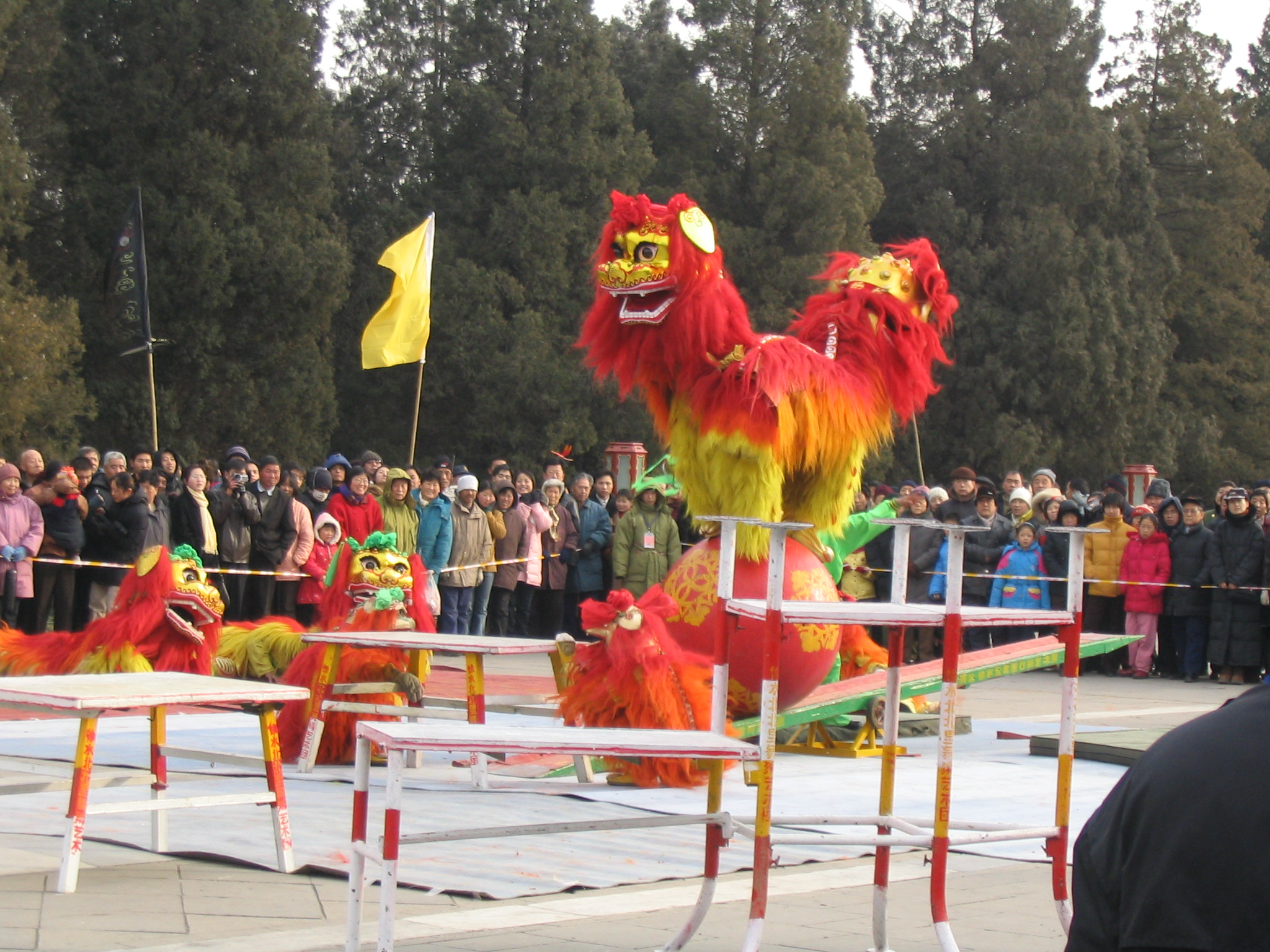 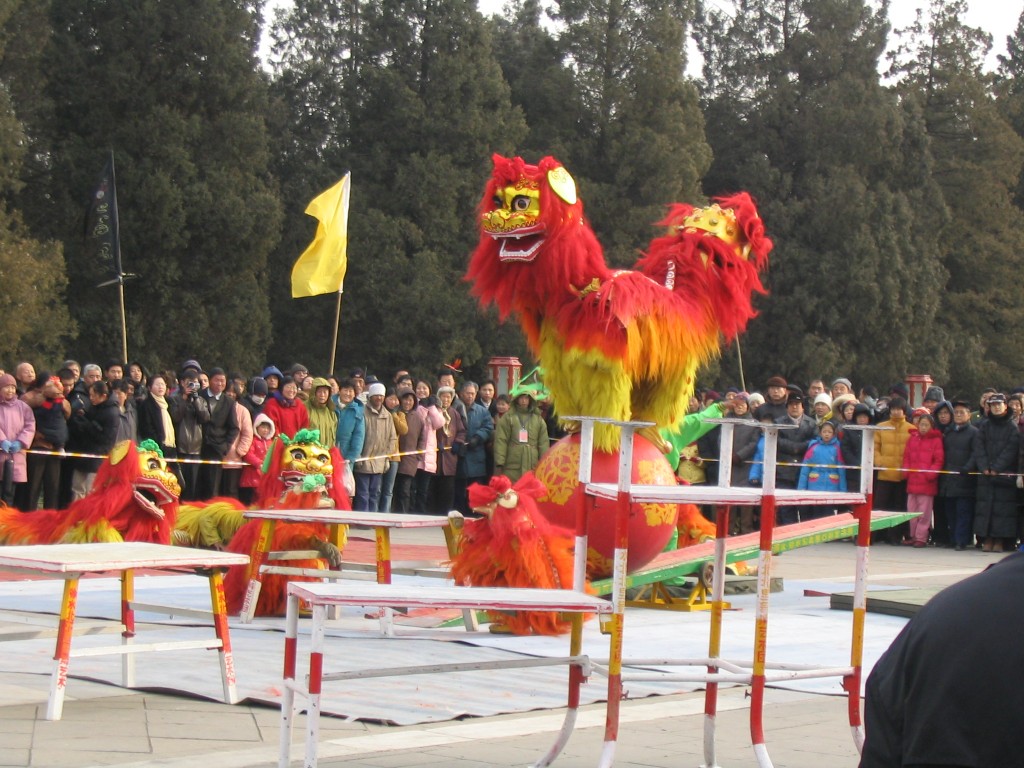 Where I’m Going?   (The question mark would change things, wouldn’t it?)

Where I’m Going With The New “RESOURCES” Page On Emichaelmusic.com.

Where I’m Going By Dressing Up As A Dragon & Standing On A Globe Looking In A Different Direction.

This could get very philosophical, couldn’t it?  But I’ve only got a few more Boca Livre songs left to hear on their Boca Livre album, so I need to get on with my points.

I love this cover photo.  When I saw it, I knew it captured my feelings on this beautiful morning here on Wingaersheek Beach.

I’m glad I’m aware (sometimes) of how many mistakes I make.  It’s paid off this morning as I remembered many sites I forgot to include in my Music & Entertainment Industry website resources.  Here are the first of them.  Notice that they are now active and embedded in my RESOURCES section:

AFM Local 257  –  the Nashville Chapter of THE UNION, as we musicians refer to the AFM, not what Abraham Lincoln had in mind when he said THE UNION.

Hypebot  –  this site does everything right.  Excellent writing, insight and analysis of contemporary issues in music and technology and the new music business.

MTV  –  MTV was a great idea when it was launched in 1981.  Now it’s part of some gargantuan corporation.  MTV has all of the bad that comes with corporate and little if any of the good it once had.  It’s in my Resources because it probably should be there (someone will think so, anyway).  But blah blah to M blah T blah V blah.

Nonesuch  –  Nonesuch thrilled the hell out of me growing up, from freshman year in high school until I stopped (c. 2046).  Nonesuch and its superb budget classical music recordings – budget, in that they didn’t cost very much – $1.99 was normal.  And Nonesuch was daring with their avant-garde classical music (I am/was one of these avant-garde classical composers).  And as if that wasn’t great enough, Nonesuch had their EXPLORER series that brought the best ethnomusicology recordings our way.  Ethnolmusicology predates “World Music.”  And I could go and on about that and will at another time.

Rykodisc  –  if all Rykodisc did was to sell the recordings of Frank Zappa and 3 Mustaphas 3, that would make them great a label.

VH1  –  My comments about MTV can be re-stated here.  But, I started to write several excellent world music television show episodes for a very interested VH1 back one century ago.  It was to be called OrigiNATIONS and was to be my take on the importance of world music and just how much world music had already seeped into our western popular culture.  I still have all of the materials I did.  I should turn them into a book, e-books, or some other fun expression.  If you feel moved to encourage me, please do.

I’ve included some legal/law websites in this list as well some for the most obvious reasons and others because they are friends’ websites.  For example, one should never get too serious about the creation and dissemination of music without thinking about—-

So I included the U. S. Copyright Office and the U. S. Patent & Trademark Office.

Now I am pondering a few more things with respect to the nature of my Resources:

1.  Should the Resources be more focussed and contain fewer non-music sites, or

2.  Should the Resources contain more sites that are not primarily music or entertainment industry, and if #2 holds, then

3.  Resources will be more a reflection of me as I love to connect things that some think are not so connected.  For example, all of us intersect daily with law, business, technology and communication.  That seems to give me the kind of carte blanche to just post away, and fun away!

LAW  –  What we do is either legal, illegal or somewhere in between

BUSINESS  –  How much does that cost?

COMMUNICATION  –  “Are you talking to ME?”  (I proudly used that quote without permission or attribution.)

I think I’ll go with Door Number 3.  Let me know what you think.