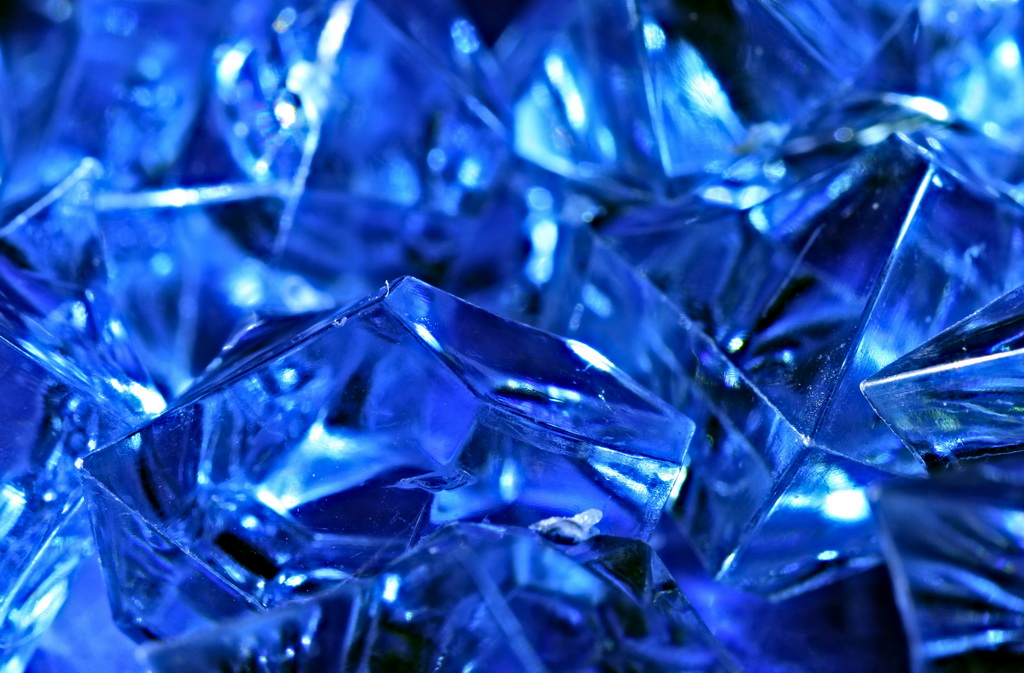 This week is beginning perfectly.  It is sunny up here on Wingaersheek Beach in Gloucester.  Thanksgiving was a great one in Massachusetts as we New England Patriots fans owe gratitude to the New York Jets for their comic ineptness on Thanksgiving evening  –  I’m calling it the Butt Bowl  –  and projects of mine are getting completed.  And I’ve been invited to speak about my work in copyright and intellectual property at the Harvard Law School again.  All good things.

shhhhhhh….shh….sh… and now you HEAR IT!

That was an amazing stunt way back in 1964.  It was the first time I had heard a recording that faded in.  Songs fading out were common but this fade-in was really fun and another innovation (of many) by the Beatles.

The opening of “She’s A Woman” features loud piano and guitar in unison playing the same staccato chords.  When the bass and drums enter, it becomes clear that what the guitar and piano had been playing, what seemed like downbeats, were really upbeats!  A very cool deceptive trick.  A deception as to where you count 1, 2, 3 and 4.  If you were dancing at the opening of the song, your dancing had to change a bit as your perception of the beat changed.

“My love don’t give me presents.  I know that she’s no peasant.”

Huh?  “Peasant?”  I wish Paul hadn’t pursued the giving “presents” line as then he wouldn’t need a rhyme, and wouldn’t have to relate that he knows his woman is not a “peasant.”  Of all the things I’ve ever heard ascribed to any woman, “peasant” has never  been one!

The Beatles amped up the strong, loud and cutting intro with the song, “Getting Better” from Sgt. Pepper’s Lonely Hearts Club Band.  The intro to The Beatles’ Getting Better features strong sforzando guitar and keyboard again but this time, in addition, the strings of the piano are struck with mallets to make it an even more brittle, piercing sound.  Because “Getting Better” has such a distinctive and unique intro, it could be used or imitated for special effect.

I heard (and saw) a commercial a few years ago that I knew immediately was a strong reference to the opening of The Beatles’ Getting Better.  This commercial is still running and can be heard frequently on U. S. television stations, and as of last week, I have finally been able to find it on YouTube.  Do you know the commercial to which I refer?

I’ll discuss it tomorrow.  To me, this commercial is the essence of “reference” and “referencing” music, an important practice in contemporary advertising.