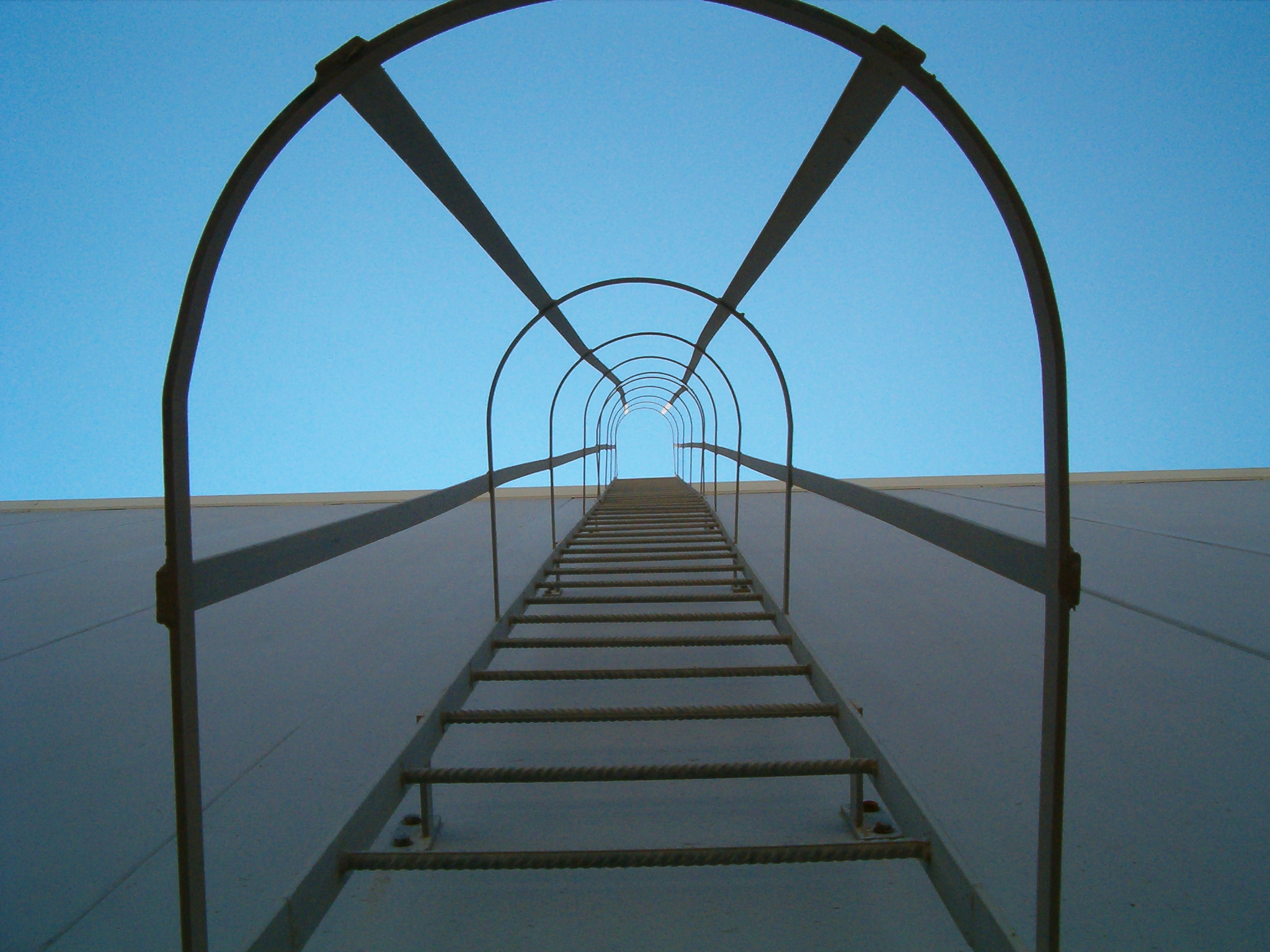 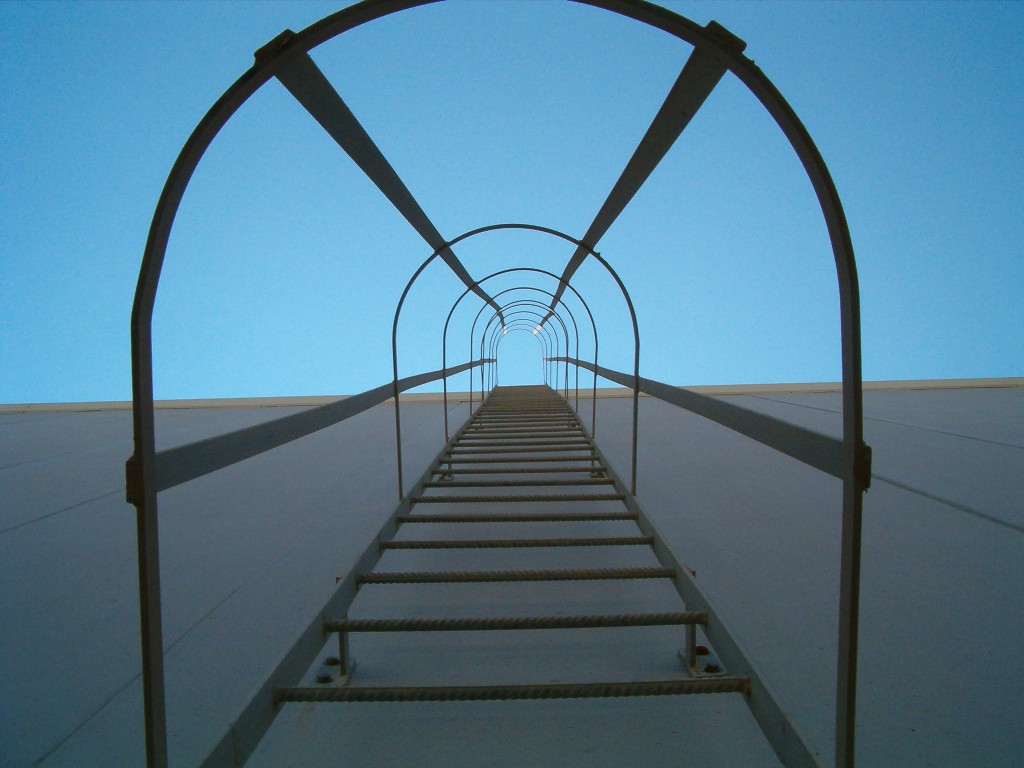 I’ve had a fantastic election night.  Things went my way all throughout MASSACHUSETTS, especially with the election of Elizabeth Warren as our new U. S. Senator, and our first female senator (in such a progressive state, it’s odd that it took this long!).  I wanted President Obama to be reelected as well as Sen. Brown in Ohio, Sen. Klobuchar in Minnesota, Sen McCaskill in Missouri and a few others.  Yes, election night was a lot of fun.

But the day had been perfect in terms of weather here – 41 F, sunny and no wind – so I expected a continuation this evening.  The sunny and no wind part got me to actually swim in the Atlantic Ocean – the water temp was 57 F.  It was very cold and I didn’t stay in long!  I’ve got this foolish idea that I will swim at least one day every month.  September and October were very easy.  November was chilly and challenging and December is coming!

I wanted to write about “unfair competition.”  It’s a subject that can pertain to music and it’s come up many times in my professional and musical activities.  So, a few words:

In both unfair competition and trademark it is important that the consumer should not be confused as to the origin of goods and services.

An example of unfair competition would occur if an unknown musician, or any non-Beatle, released an album of 13 supposedly original songs, whose titles, in order, were:

In the example above, it is obvious that someone is trying to confuse the consumer by naming all of the songs the same as all 13 songs, and in the same order, as the 13 songs on the Beatles’ “Sgt. Pepper’s Lonely Hearts Club Band” album.   Obviously, a consumer in a store could glance at an album with these 13 song titles and conclude that this is a Beatles’ cover album, or possibly a re-issue of “Sgt. Pepper,” or even a Beatles-sanctioned or affiliated project.  Factor in the additional problems this could cause if this counterfeit album was sold on the Internet, where search engines could turn up this album in any Beatles’ search, and it becomes clear that this musician is unethically riding on the Beatles’ coattails and confusing consumers.  Thusly, this would be an example of unfair competition.

The title, “Sgt. Pepper’s Lonely Hearts Club Band,” like most titles, is not protected under copyright.  Stringing together thirteen (13) titles, in the above example, might be protected under copyright as these thirteen titles written consecutively in order could be copyrightable expression.  (I could argue that these specific thirteen (13) titles in consecutive order would be copy protected – I’ll be happy to do that in another post.)

It is likely that most of these 13 song titles could be used by other authors as titles for their independently created copyrighted songs.  For example, the title, “Getting Better,” consists of two (2) unprotectable words:

Obviously these common words did not originate with the Beatles, and the title, “Getting Better,” in its entirety, or subsumed within a larger title, likely was used prior to this Beatles’ song.  “Getting Better” or “It’s Getting Better” are titles that anyone could use.