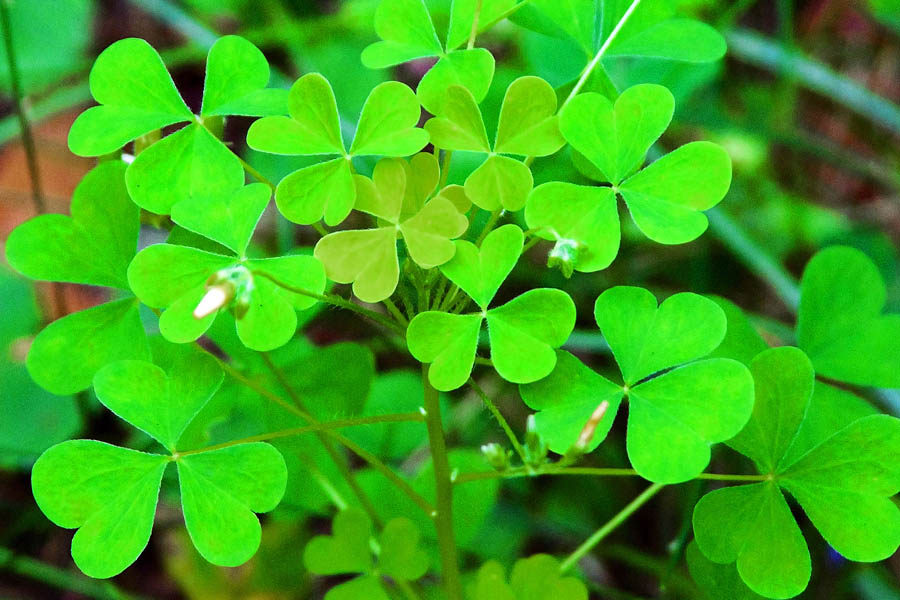 Music of The Band, The Chieftains, Govinda, Mary & Mars, John McLaughlin & The Mahavishnu Orchestra, Van Morrison and The Rolling Stones are featured below.

For St. Patrick’s Day, I have compiled six (6) musical works I own that are in a very direct or indirect way pertinent to Ireland, Irish music or St. Patrick’s Day.  I am of Irish descent – lots of it – and take pride in this day when millions wear green and pretend to be irish, or at least use March 17 as an excuse to ingest green colored drinks and foods.

Very oddly I’ve only used one Chieftains recording in this post.  If I do another March 17 St. Patrick’s Day post in 2015, I’ll have to atone for that sin.

I wanted to incude Louis Armststrong’s great Irish Black Bottom with his free and swinging interpolation of “When Irish Eyes Are Smiling,” but couldn’t find a high enough audio quality recording on YouTube.  My recording is from Satchmo’s excellent The Complete Hot Five And Hot Seven Recordings [Disc 1]

The best known of the following recordings (recordings, not songs) is probably John Lennon’s Luck Of The Irish an unabashedly pro-Irish/anti-English political diatribe.  (I’ll resist the temptation to be political here – John Lennon did it for me!)

I especially like The Rolling Stones’ agitated and fun insertion/interpolation of “Satisfaction” at 1.07 – 1.22.

This unique version, sung by The Band’s Richard Manuel along with guest Van Morrison, is from The Band’s fantastic farewell concert/film, The Last Waltz.  One can watch the performance here.

The Inner Mounting Flame was an album of genius and astounding virtuosity that inspired and guided me ever since it was released.  The album is not very “Irish” except for the title of this one musical work, A Lotus On Irish Streams.  To me, this is a just a great excuse to highlight John McLaughlin, Jerry Goodman, Billy Cobham, Jan Hammer and Rick Laird (who is from Ireland!).

This is a brilliant, cutting and direct account of Ireland’s fate at the hands of the English.

If you had the luck of the Irish

You’d be sorry and wish you were dead

You should have the luck of the Irish

And you’d wish you was English instead

A thousand years of torture and hunger

Drove the people away from their land

A land full of beauty and wonder

Was raped by the British brigands!  God damn, God damn!

Songwriter, composer, mandolinist, vocalist Sharon Gilchrist of Mary & Mars is a friend, great musician and former student of mine.  That would be reason enough to include her here, except that Mary & Mars’ Ireland’s Green Shores is a very nice work!