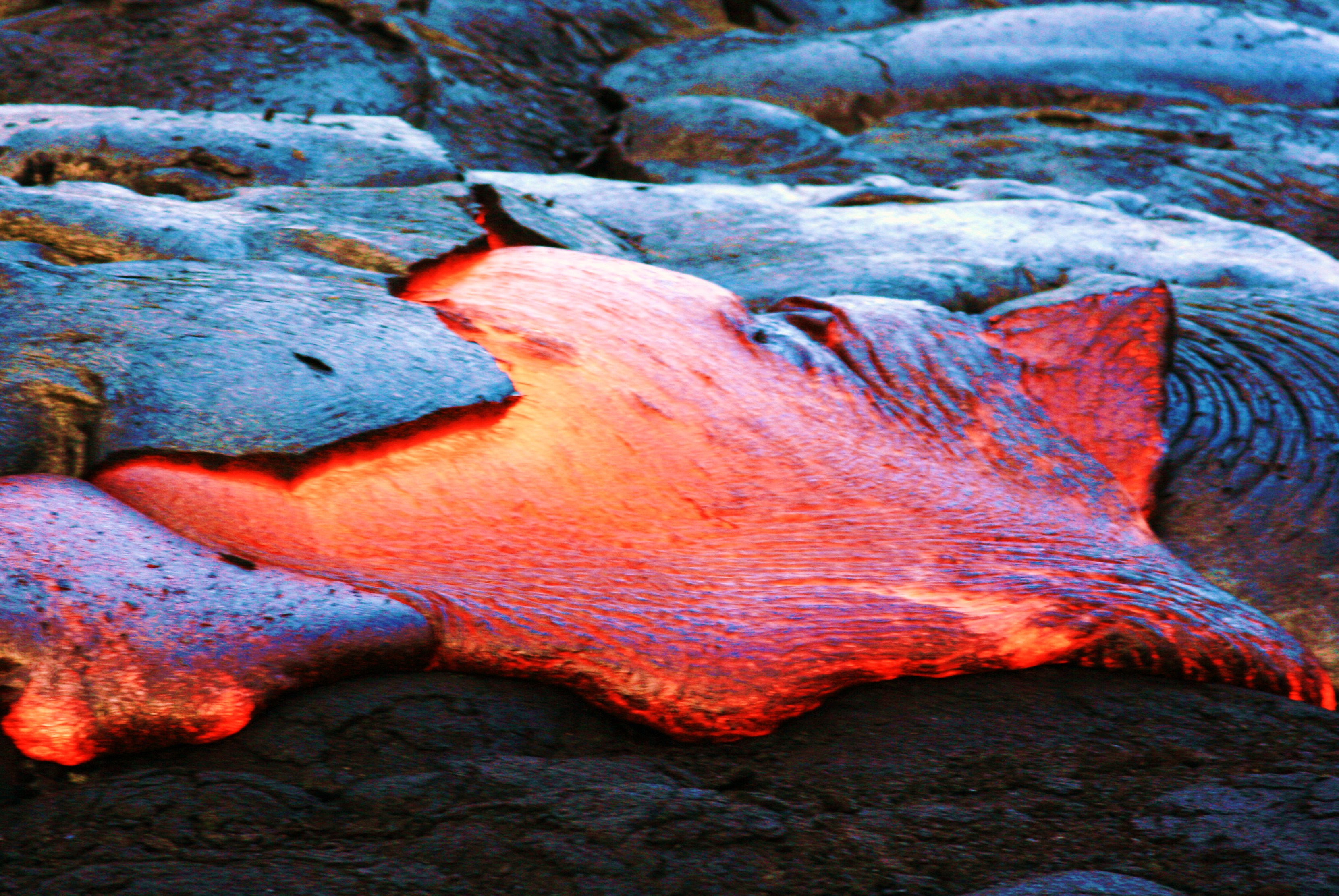 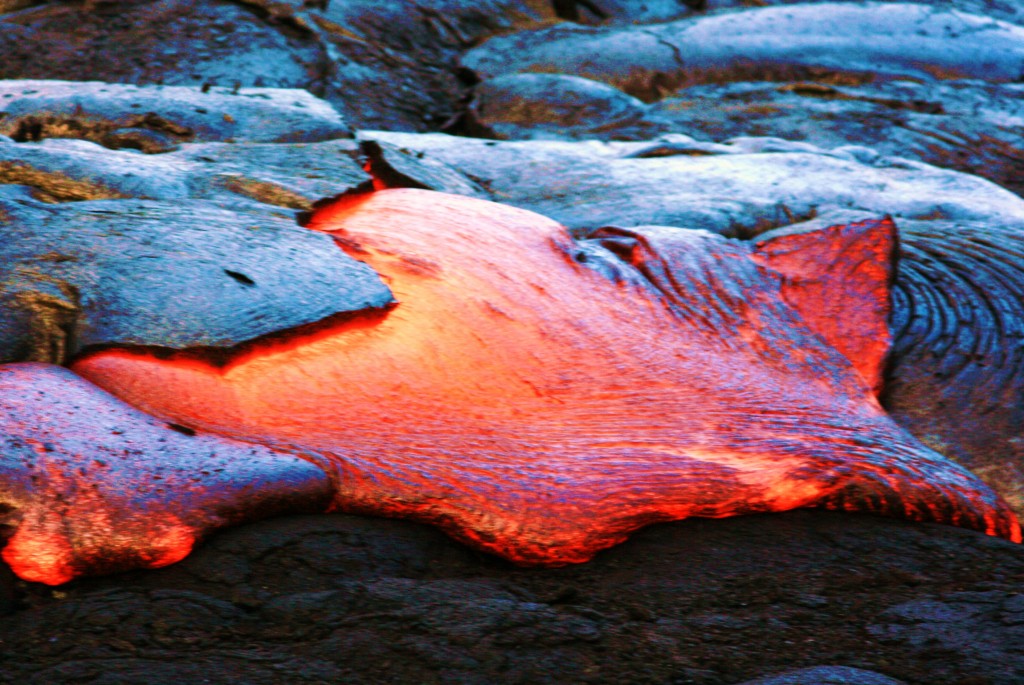 I hope everyone had a great weekend.  In Gloucester we had snow  –  first the small flakes, then large flakes coupled with winds in excess of 20 mph.  And it got windier and snowier as I left the beach and drove into Beverly MA.  Very nice.

Today it is 58 F and perfectly sunny but the surf temperature has dropped to 50 F.  High tide is calling me, but I’m not ready for walking in the ocean this afternoon.  I’ll need a little more time to develop enough foolhardy bravery for that!

I ended the last blog post with this statement and one not-well-known Beatles recording:

For today, I add the following songs, all with fantastic introductions and all highly copyrightable.  I’d recommend immediately dancing to “Start All Over Again” and “Grey Matter,” just for the fun that will take place when the meter shifts on you.  You’ll be duped  –  I love being duped/deceived by a rhythmic/metric trick at the beginning of a song.  (Metric deception is a gigantic category in itself, one that would well fit into Highly Copyrightable intros.)

And I’d add Willie Nelson’s recording of “December Days” from his “Moonlight Becomes You” album.  (I can’t find the exact version on YouTube.)  This is probably the strangest and most harmonically complicated introduction to any country song.  The opening chords are:

Have you ever heard these exact chords in this exact sequence anywhere?  I haven’t and won’t begin a search for them now (too many other projects are lined up for my attention).

In my next post I want to explore world music, maybe again from the point of view of introductions to songs.