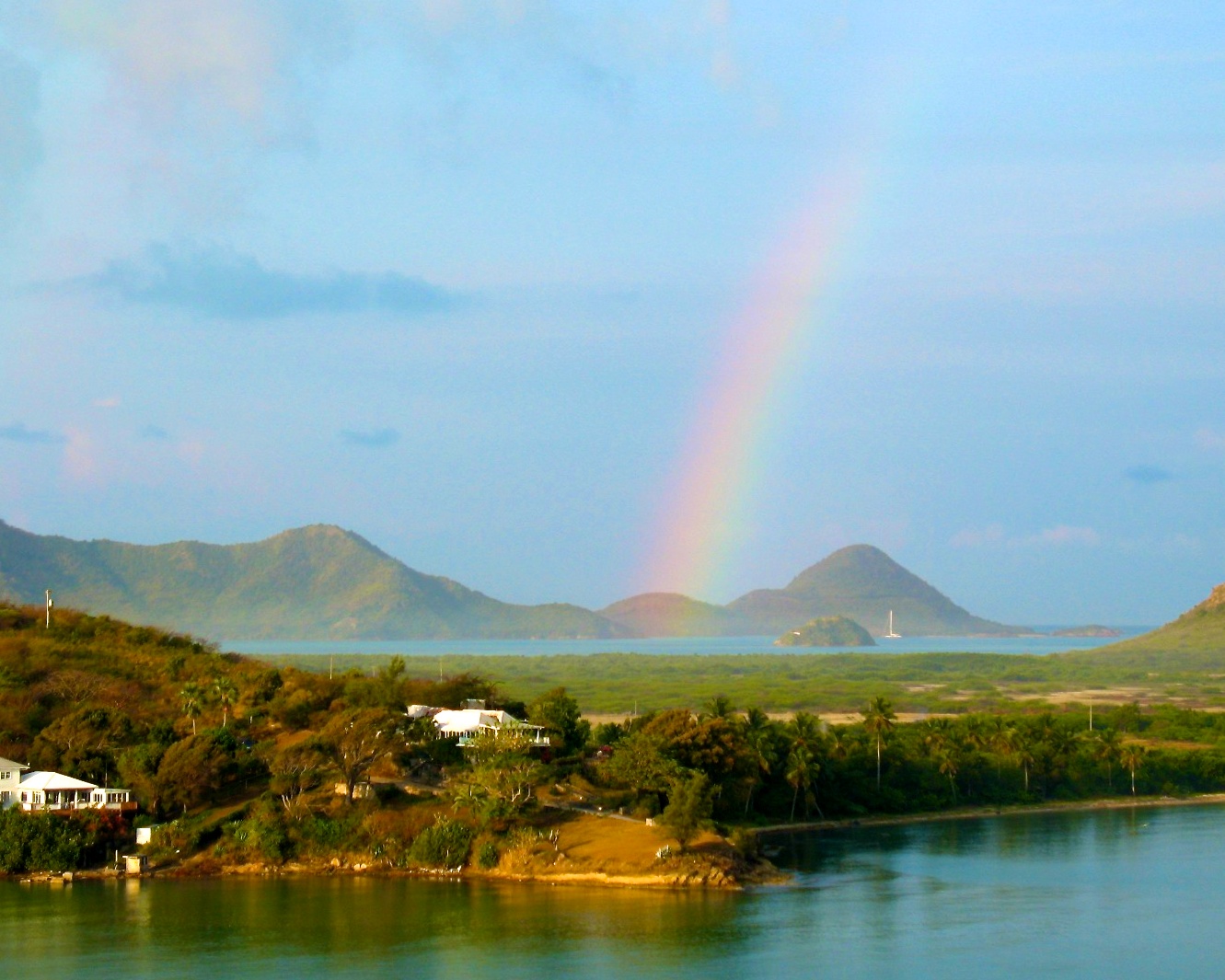 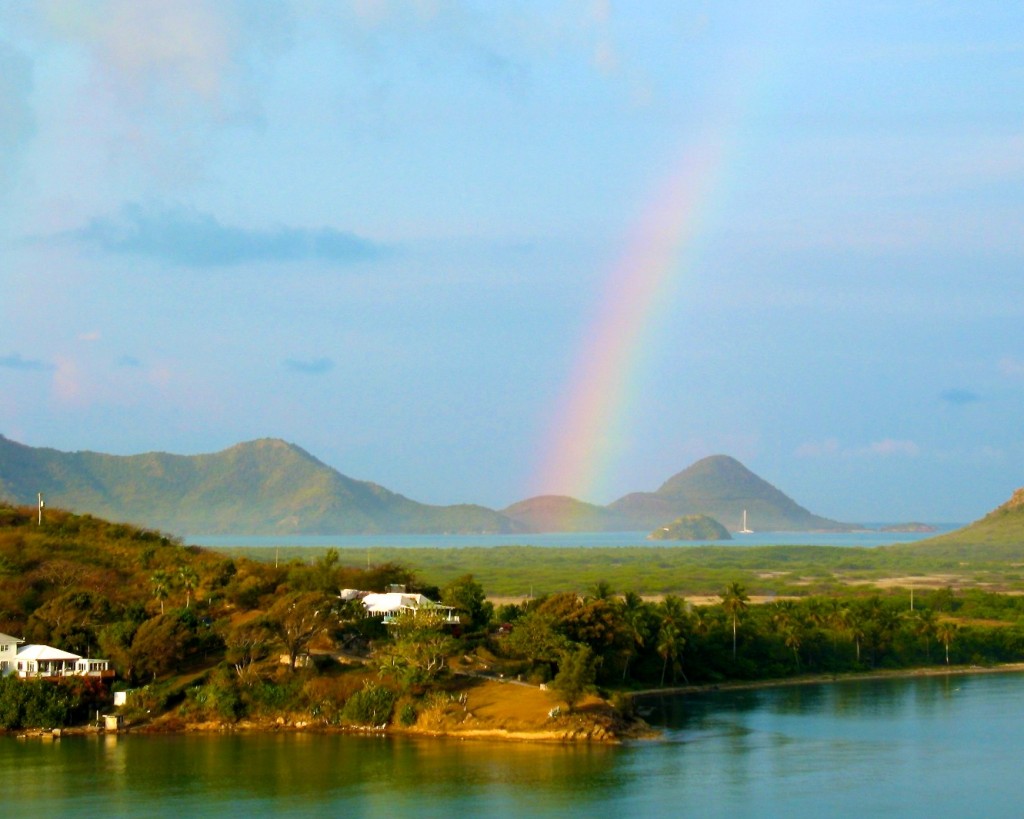 When I was growing up and loving and learning geography, there were three places called “America.”  The  globes, atlases and maps were mostly but not always in agreement.  The three (3) Americas:

North America had the three (3) most powerful countries of the hemisphere  –  the United States of America, Canada and Mexico.

Central America sometimes had Mexico and those smaller countries.  Other times, Central America had just those smaller countries  –  Guatemala, Belize, El Salvador, Honduras, Nicaragua, Costa Rica and Panama –  and Mexico was considered part of North America.  One of the Latin America nations (oh yeah – just what was “Latin America” – Central America?) we “imperialists” in the U. S. really noticed was Panama as every ship had to go through the Isthmus of Panama’s Panama Canal that linked the Atlantic and Pacific Ocean.

South America had Brazil (the world’s largest Portuguese-speaking country) and a lot of other countries whose official language was Spanish.  Brazil had Carmen Miranda, samba, bossa nova and carnival, and the other countries (all Spanish speaking) had coffee, tin or llamas.  (Just a bit North American-centric!)

And then there were those islands – a petite floating continent  – known as The Caribbean and even the definition of Caribbean was odd as vacationers and cruise ship lines identified Bermuda as part of the Caribbean even though Bermuda was as far north as North Carolina, a decidedly non-tropical and non-Caribbean.

In terms of U. S. federal courts, geography becomes more confusing as Puerto Rico is part of the 1st Circuit Court of Appeals.  That means Puerto Rico and its natural adjacent neighbors (I am joking) –  Massachusetts, Maine, New Hampshire, and Rhode Island (which isn’t an island)  –  are part of the same appellate court, the First Circuit.  As if this isn’t nonsensical enough, Montana and Hawaii, non-natural neighbors, are part of the 9th Circuit Court of Appeals.  (No matter how these divisions are viewed, I’ll someday teach my “Music of The Caribbean” course again and still think of the Caribbean as its own entity, and not a part of North, South or Central America.)

Perhaps it is best that in 2012 the entire hemisphere is called THE AMERICAS, mostly to make things less messy when it comes to division via land mass.

To the simple point of this post  –  three (3) great songs from The Americas (the Americas situated south of continental U.S.) that feature * copyrightable introductions. *

I’ve plunked one song from his more than half-century output, and only to demonstrate a copyrightable introduction.

Caetano Veloso  –  Cada Macano No Seu (Cho Chuã) is from Tropicália 2, an album that pairs two of Brazil’s musical giants  –  Gilberto Gil and Caetano Veloso.  Tropicália 2 was one the best Brazilian albums of the 1990’s.

¡Cubanismo!  –  Ibiono Utereran   ¡Cubanismo! is the superstar band of Afro-Cuba (Afro-Cuba is my name for the island of “Cuba.”).  The best musicians of the island coming together to show others how it’s done.  I’ve been most fortunate to see ¡Cubanismo! in Boston, New York and Nashville.  Yes.  That Nashville.  Tennessee.  Music City.  ¡Cubanismo! played the famous Exit/In.  To this day, it is the best concert and musicians I’ve seen in Nashville.

Ibiono Utereran begins as if a square, dull waltz is imminent.  The “one TWO AND three” waltz figure introduced by the tres gets beaten back quickly by the rhythm section and then the loud brass.  The tres pattern is then re-understood as one of several rhythms coexisting in complexity.

This is one of those ultimate “how do I dance to this” dilemmas.

Café Tacuba  –  Camino Y Vereda    Café Tacuba has been in existence since 1989.  Their  frequently-changing musical styles have left them with passionate fans and music critics.  (The New York Times has praised Café Tacuba more than almost any other band.)

Intros to many of Café Tacuba’s songs feature copyrightable introductions.  I chose “Camino Y Vereda” because of its fun “how do I dance to this” metric deception dilemma intro, and to introduce any reader to their vital Cuatro Caminos album.

I hope to return to Caetano Veloso, ¡Cubanismo! and Café Tacuba in the future, as well as the music of Brazil, Cuba and Mexico.

To repeat the three (3) songs: