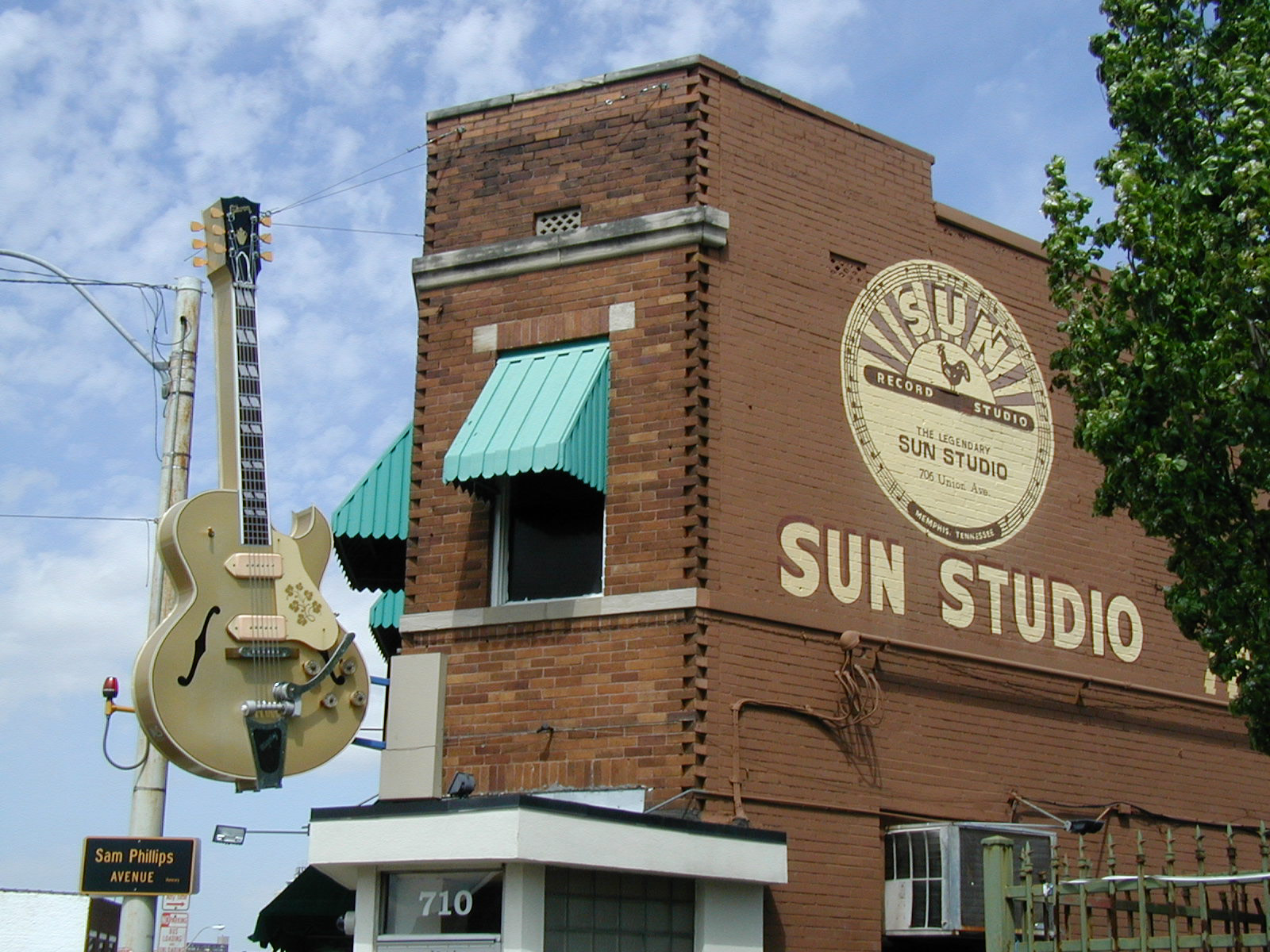 I just returned to Nashville from New Jersey, New York & New Jersey.  Remember – New Jersey has a few things all visitors should do – spend quantity time at

Notice I wrote “quantity time.”  All time spent at these three (3) New Jersey places is QUALITY TIME.  That is indisputable.  One never has to defend a choice to visit New York because New York often means New York City and NYC, even to a Bostonian, is crazy-great.  Two of my favorite sayings about NYC are:

“I’d leave New York for the weekend but I’m afraid I’d miss something.” (spoken by a NYC resident)

The New Music Seminar ended on Tuesday, June 11, 2013.  NMS took place in New York City (the New Yorker Hotel) and began on Sunday night, June 9, 2013.  (Excuse my impossible-to-break habit of including the year in every date.)  I missed the opening schmooze-athon event as I always do.  It was not so that I could commemorate the

4th anniversary of my Keynote Address at the Copyright Wars Summit (“Law vs. Technology:  Embracing Not Suing New Technologies.”).

(And I don’t do self-commemoration.)  It was because I got to spend time at Laurelwood Arborteum (2).  (Click on that Laurelwood link – it’s an even better photo.).

The New Music Seminar is a conference that attempts to show what’s going on in the present-day music industry – not what certain parties WISH was going on, or LONG FOR what HAD BEEN going on, or pontificate about what SHOULD BE going on.  NMS, like a few other conferences, aspires to SAY or REFLECT what’s going on and where things are likely, or could be, headed.

Here are a few of my thoughts – thirty-two (32) little statements – about the present state of affairs in the music industry.  And because I feel this way, I assume many others do as well.  I’d go so far as to say that these are also a few things that EVERYONE seems to know and some seemed to be saying things like this at 2013 NMS this week.

1.  Sales of CD’s have greatly diminished.

2.  Sales of recorded music have greatly diminished and usually are not central and/or supremely important to a musician’s income.

4.  Access to music (recorded music and live music) is growing in importance.

5.  Access to music means (to a substantial extent) STREAMING.  STREAMING means music is coming out of a complicated device, not the BIG RADIO found in wealthy peoples’ homes in the early 20th century, but small complicated devices that fit in a human’s hand.

8.  Access to music means mobile – it must be in your paws.  Soon it will be accessible via the implants somewhere under your skin, or the IP (intellectual property) pills you will ingest.  (And some people have Google Glass.)

9.  It is imperative that we MONETIZE…fill in the blank.  I’ll start:

10.  Monetize access to music via a desktop computer (I’m one of the few who uses these).

11.  Monetize access to music via a laptop computer (I rarely use these).

12.  Monetize access to music via a tablet (I use these everyday.  To me, TABLET = iPad but feel free to disagree.)

13.  Monetize access to music via an even more mobile device, for example a 4 or 5 inch tall, 2, 3 or 4 inch wide, very thin computer-like device filled with shiny, consistently-updated new applications (known as “apps) that also can make old fashioned telephone calls.  Many think of these devices as also being cellular phones.  I think of them as fabulous Apple or Samsung devices that provide app-access and Internet access by means of forcing the user to sleep with/cohabitate with and pay large corporations too much for favors that are very personal and intimate.  These pay-the corporations-too-much models are also known as DATA PLANS.

14.  Social media is extremely important for music artists, their music companies (“music companies” is purposefully vague and potentially very wide in scope) and their fans.

15.  It is essential that music artists as well as some of their team use social media effectively.

16.  It is essential that music artists as well as some of their team use social media to engage and interact with their fans.

17.  It is essential that music artists use social media to do more than simply promote and shout about themselves and their upcoming album, tour, video, film, public appearance, endorsement, marriage, divorce, arrest, lawsuit, settlement, community act, etc.

18.  It is essential that music artists are authentic and true to themselves when using social media as authenticity aka honesty is what 21st century audiences/viewers/readers expect and (usually) receive.  When a music artist is less than authentic, almost everyone detects it immediately.

19.  Social media is not a replacement for writing, recording and performing good and great music.

20.  Social media is not a replacement for playing live.

21.  Social media is not a replacement for touring.

22.  There are far more revenue streams for musicians and creators now than existed 10, 15, 20 or more years ago.  (Read the Future of Music Coalition’s 42 Revenue Streams.)

23.  Musicians are more likely now than ever to have a better-than-poverty level income.

24.  Musicians are more likely now than ever to be able to enter the middle class, even if it might be the lower middle class.

25.  Musicians now have many more tools to assist them in having their music heard.

26.  Musicians now have much greater control over the promotion, marketing and dissemination of music they perform, record and create.  (Musicians, conversely, also have the power to give away/cede their power to control as well.)

27.  It is imperative that U.S. musicians try to have their music performed, disseminated and purchased outside the U.S..

28.  It is much easier to have one’s music performed, disseminated and purchased outside the U.S. than  in the past.

29.  The U.S. is responsible for 25-35% of music performed, disseminated and purchased worldwide.

31.  Music and the arts have always intersected with law, business, technology and communication.  It has always been this way.  It will always be this way. (forever and ever)

32.  The Internet is your friend.  Walk away from those who fear the Internet and technology.  Fear them (no, pity, educate and then ignore them) and not the Internet.

In the next posts, I will discuss some specifics about the 2013 New Music Seminar.  Much of what I will relate will be done via Tweet, in fact, many tweets.  That is simply a statement relating which writing/conveying/a’-talkin’/Internet-ing tools I will use  – a neutral thing and not necessarily good or bad.  I have used Twitter since 2007 and always thought it was an important DESCRIBER of IDEAS and EVENTS.  Twitter is just they way it will be.  (I’ll stop short before I more fully paraphrase Bruce Hornsby.)