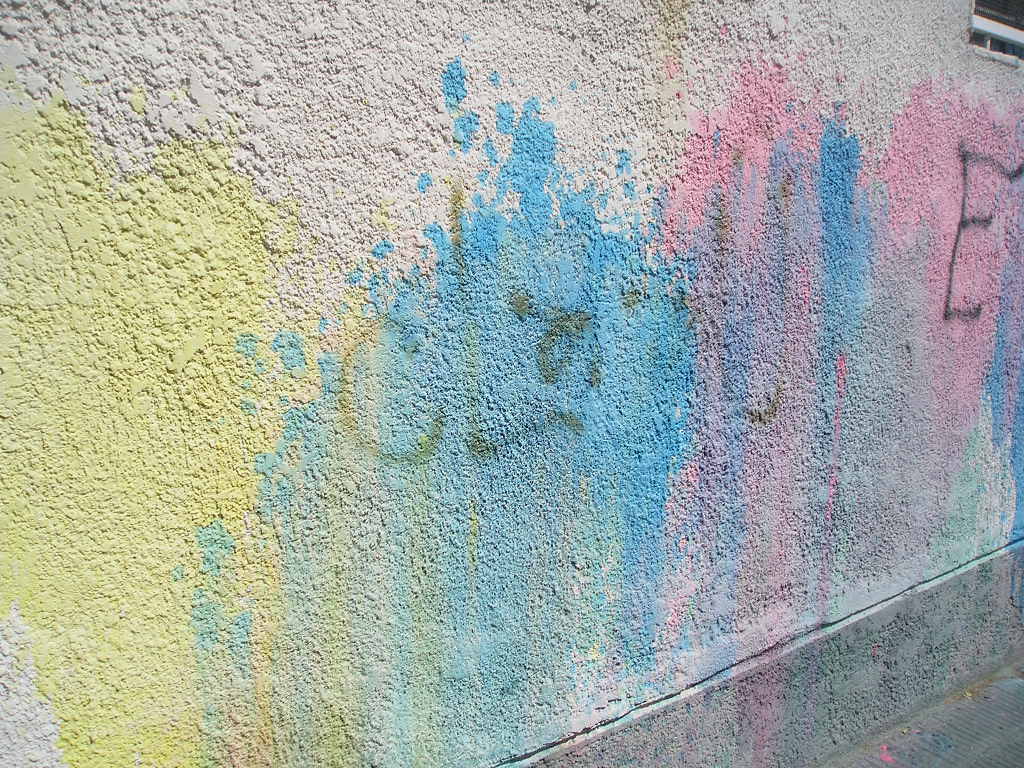 Even though many do not believe this and suffer the fear and trepidation over the subject of copyright and copyright protection, it is LEGAL and COMMON to copy a name and use it as another name.  In fact, copyright does NOT protect names, titles, or short phrases or expressions.

It is common to copy MOVIE titles and use them as titles of television episodes.  I addressed this in a discussion of names of movies used as names of Dexter episodes.

It is common to copy SONG titles and use them as titles of television episodes.  I addressed this in a discussion of names of songs used as names of Dexter episodes.

Listed below are some of the categories and specific names that are NOT copyright protected:

The documentation – Circular 34 – from the U. S. Copyright Office describing this lack of copyright protection is found here and the first link of this sentence.

The titles of the following thirteen (13) songs did NOT sacrifice their lives for (but did spawn) second lives as names of bands.  Re-using a name is respectable, common, copyright-legal and in keeping with the traditions of many societies.

THE SONGS and THE BANDS

If you can’t think, copy someone who can.

If the name was good then, it might be good now.

If you can’t create, copy.

One Reply to “Names Of Songs Used As Names Of Bands – Can’t Think Of A Name For Your Band, Copy One”