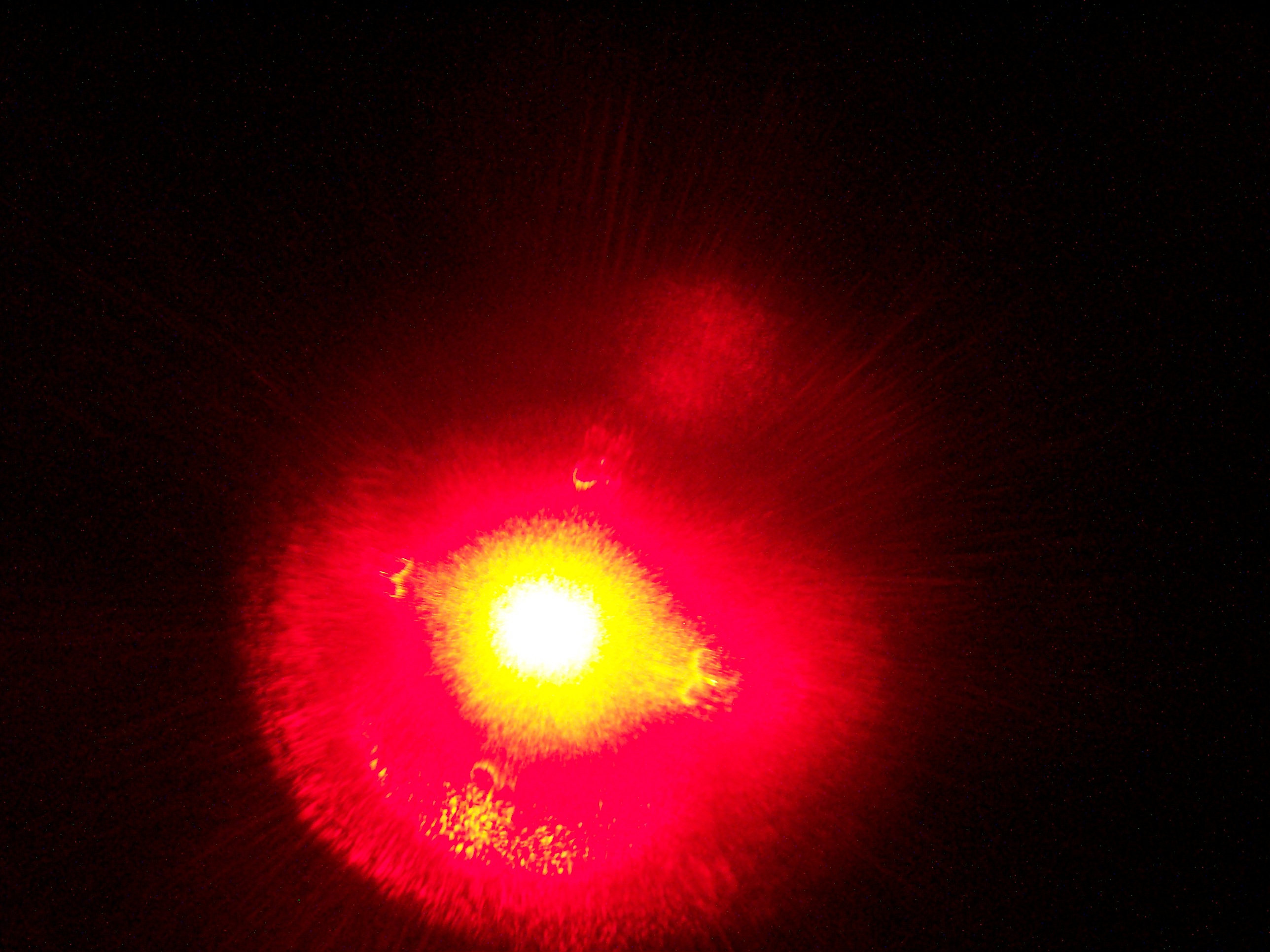 Was George Duke a vehicle that came from somewhere out there?

Yesterday, August 6, 2013, I learned that George Duke had died.  George Duke, to me, was a mythical character.  I loved so much of his playing and singing, and I couldn’t figure him out because of his great diversity and depth.  He was a great pianist, keyboardist, singer, band leader, sideman, creator, performer, improvisor, persona and, according to so many who knew him, wonderful and kind man.  By “persona,” I am referring to George Duke as an actor, and by “actor” I mean “live musician on stage with Frank Zappa.”  In addition to being a musician in any of Frank Zappa’s bands over the decades, one had to be able to act.  One had a persona and maybe a changing persona over time.

My favorite George Duke performance is his multiple keyboards, keyboard styles, vocals and vocal styles on Frank Zappa’s Inca Roads, from Zappa’s brilliant 1975 album, One Size Fits All.  (This also happens to be my favorite performance of percussionist Ruth Underwood.)  As a bonus, there is the great claymation interspersed with this public TV performance of Frank Zappa and the Mothers Of Invention.

Inca Roads, more than any other performance, is the finest demonstration of every musical aspect of George Duke.  Duke sings a very challenging melody – rhythmically as well as in terms of intervals, melodic range and tempos.  His keyboard playing covers many areas – from playing “spacecraft landing” sounds and sweeps on an analog synthesizer, to jazz and rock, to extensive solos in several styles, and superb unison and harmony playing with others in the band.

My informal guide to this supremely brilliant performance of Inca Roads:

Here is a great piano solo by George Duke from 1983 in Tokyo.  (Note also his personality and affability in this performance.)

This is George Duke and Billy Cobham live at the Montreux Jazz Festival in 1976.

Here is George Duke’s enormous discography.  This multifaceted special human left us with so much music.  We are fortunate to have had George Duke land here.