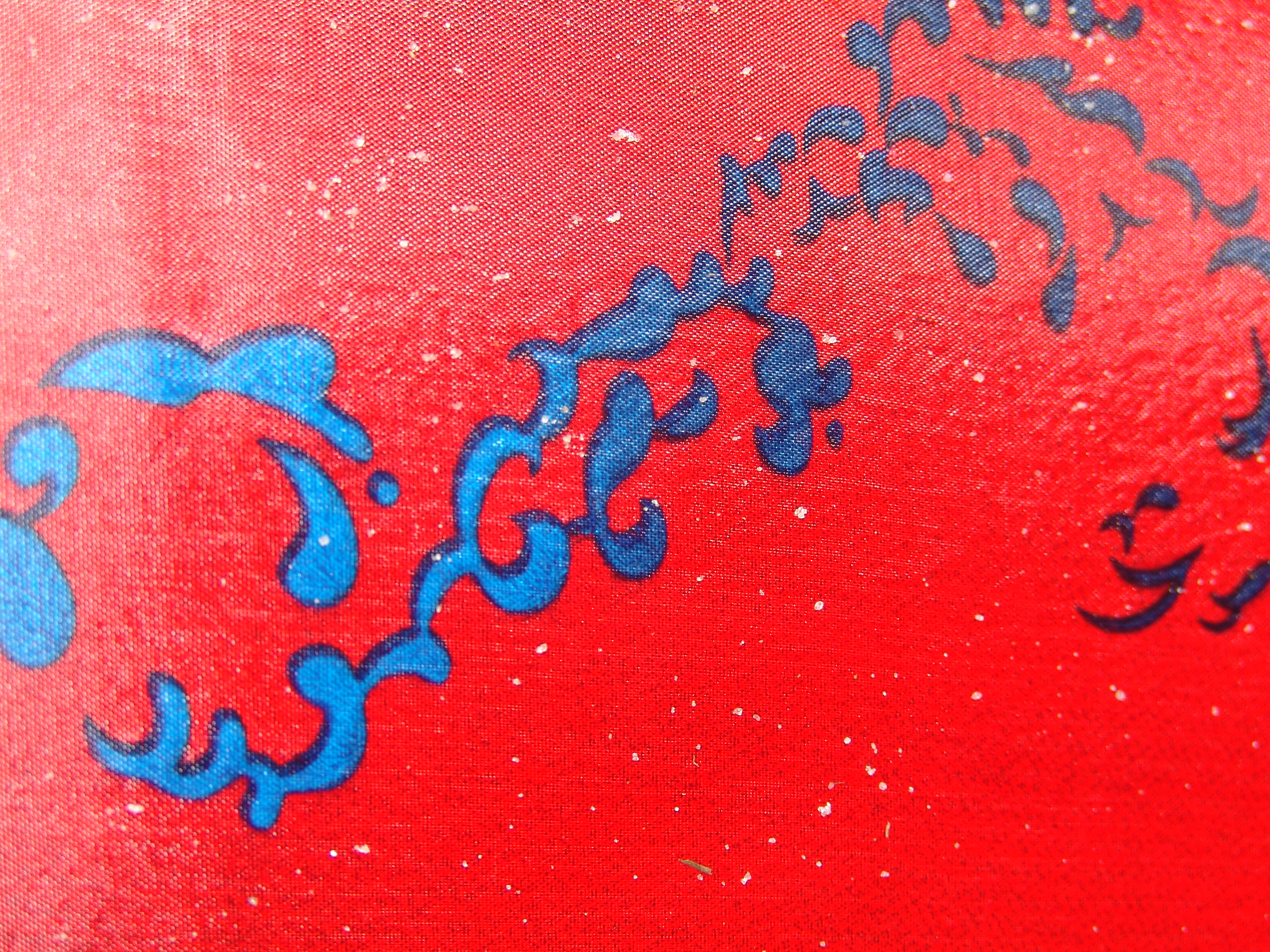 This morning I was listening to the podcast (from Stitcher) of This Week In Tech: Episode 378 from TWIT.TV – it’s a good, fun episode – when I found out that I had some apps to update on my iPhone 5.  Of course this little iPhone 5 machine can update away while I’m listing to Stitcher, so I proceeded to give my blessings so the updates could update.

Next, “Genius,” the Apple app Recommender-In-Chief that I’ve wisely enabled, suggested a few apps I just had to have.  Check.  Got them.

Next came another Genius app recommendation – BAND OF THE DAY.  Band Of The Day, according to its own statement of honest hype, “unearths the best new music by delivering one new artist a day, every single day.  Through expert curation, free music (commercial-free and uninterrupted), a stunning user interface, videos, photographs, biographies, and more, we help you discover your new favorite band.”  And wouldn’t you know, I loved today’s recommendation – Minotaur Shock.  Even if I was always a bit scared of Newton the Minotaur – maybe he was a centaur and not a minotaur? –  from The Mighty Hercules animated series that was aired when I was a little kid.  (I kept expecting to run into a minotaur one day in the woods near my house. I never did.)

I love the song and video that is being pushed  –  Saundersfoot.  The opening wind chimes sounds work perfectly and the composition unfolds really nicely.  I heard “Saundersfoot” first and then came to the video after hearing about 5 other songs by MInotaur Shock.  I hear elements of acid jazz, ambient and Aaron Copland (his pandiatonicism) in this composition.

The brief description of Minotaur Shock, from the record label, contains a word that will likely scare off some young audiences.  The description:  “Gorgeously warm and tranquil electronic music from a Bristol, UK producer.”  Of course that frightening word is… T R A N Q U I L.”  If tranquil is “not your cup of tea” (to keep up the British theme of these sentences), just tell yourself that the music is warmongering, threatening, inked and bad ass, force yourself to concentrate and listen for 30 minutes, and you’ll be fine, improved and even glad you did.

I wrote that last sentence after taking my own advice and listening to song after song by Dave Edwards aka Minotaur Shock for about 30 minutes (there’s that 30 minute theme again).

This is a rarer moment than in old days – I’ve just found some new music I like.  Often I like people more than their music (I am usually surrounded by music of friends and especially new friends I don’t yet know well).  Orchard, this new Minotaur Shock album, is really good stuff  as is the Band Of The Day app.  I highly recommend both.

Have a great November 6, 2012, Election Day in the United States.

5 Replies to “Minotaur Shock, Band Of The Day App”