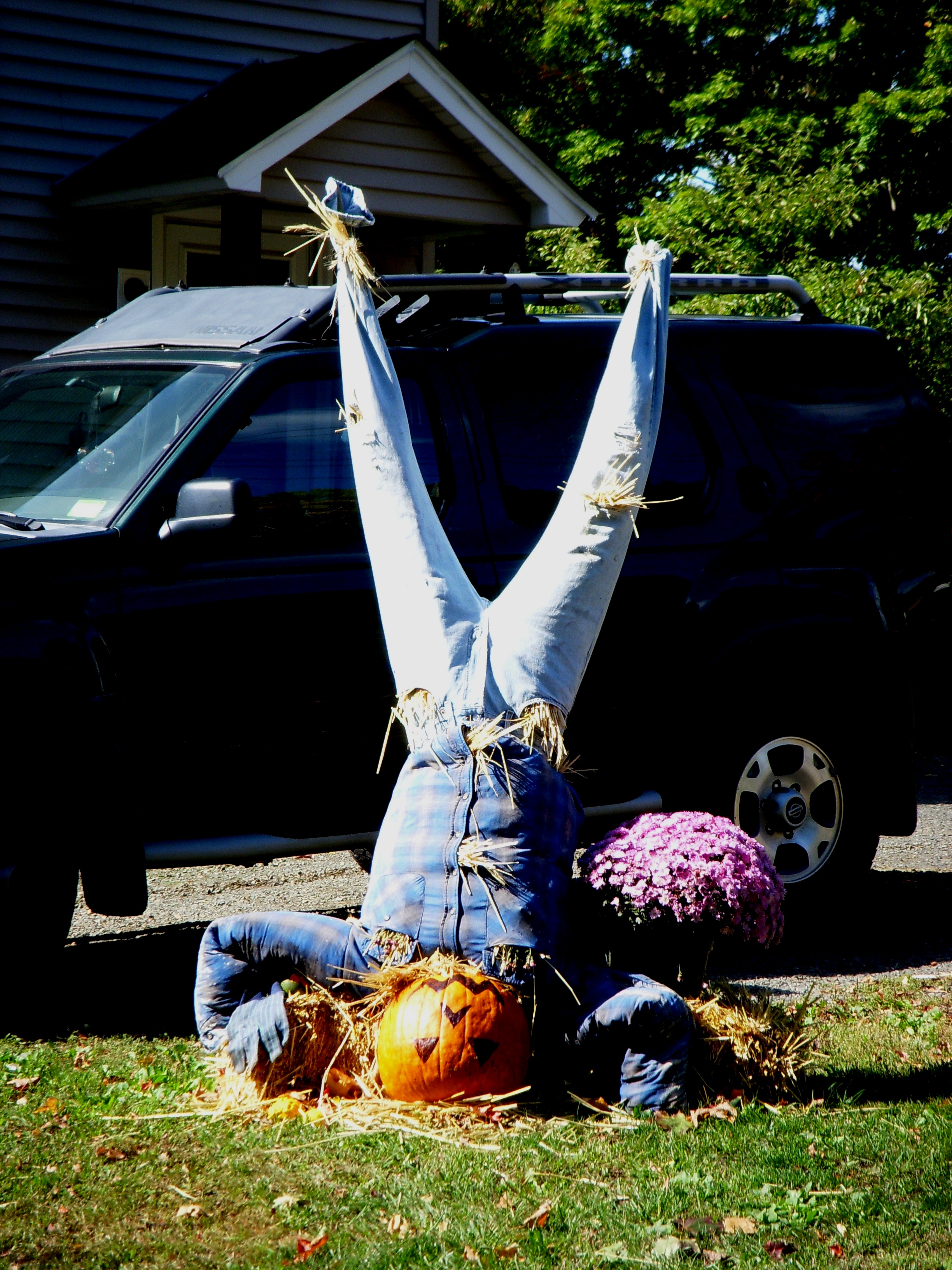 Ministry of Sound v. Spotify setlists, and Madness in Parrots

This is one of the most absurd lawsuits I have ever seen.  Ministry of Sound want only THEIR set list(s) to be the set lists that can be accessed when listeners are on Spotify.  You can’t have your own.  Forbidden.  Verboten.  Our words were etched into tablets received by Charlton Heston.  Don’t mess with them.

Ministry of Sound in their thuggish action against Spotify remind me of a cranky Nigel Tufnel in This Is Spinal Tap when Nigel is getting overly emotional, territorial and protective of his guitars.  Remember this exchange?

Ministry of Sound are cranky too, and their lawyers need something to do, so they fall back on their legal training, crank out some copyright law, extract parts that they’re convinced will ENABLE them to continue their crankiness, and then author (finally, something creative from them) and initiate a lawsuit.  Now, they’ve turned their boredom, frustration and schooling into something that will get them attention and hopefully stop the public from becoming too excited by their own passion for music and instead buy into the Ministry of Sound’s way of listening to songs.  Ministry of Sound:  “It’s our way, or else!”

There is coverage of Ministry of Sound v. Spotify in

And a please-pay-us-some-respect plea from Ministry of Sound:

Even if Ministry Of Sound claims that “a lot of research” went into compiling the list, what the public sees is only a list of nouns, nouns that Ministry of Sound did not create!

If Ministry of Sound published substantial, creative and original prose to describe all that went into their choice and sequential ordering of each song, only that “original prose” (which does not exist in this case) could potentially be protected by copyright, but not the list of proper nouns in and of themselves.

“Shopped at Bergdorf, then Macy’s, then Bloomingdale’s, then tapas at Rock Center, then shopping at Saks, then Henri Bendel, then Armani and then Tiffany.  Then we shared a frozen hot chocolate at Serendipity III.  Then came Trump Tower…”  [May I never use the word, “then,” that often in proximity again.]

I wonder if the Ministry Of Sound’s legal minds (lawyers employed by Ministry Of Sound) would consider the ITALICIZATION of my list above as a significant artistic addition that would result in an original work of authorship that should be subject to copyright protection.  Let’s try it now:

“Shopped at Bergdorf, then Macy’s, then Bloomingdale’s, then tapas at Rock Center, then shopping at Saks, then Henri Bendel, then Armani and then Tiffany.  Then we shared a frozen hot chocolate at Serendipity III.  Then came Trump Tower…..”

It really does look different.  It is now an uncreative list but one that has been italicized.  Still, not something that can be copyrighted.

Ministry of Sound, despite their silly and intellectually impoverished wailings, do NOT deserve copyright protection for a song playlist.  The public also will never respect an edict which would attempt to oppress their enthusiasm about music and ability to shout out their taste in music (and branding as individuals).  People also want to experience the related fun from viewing friends’ and strangers’ recommendations and setlists  for music discovery and enjoyment.  We have become a society that is not primarily top-down when it comes to music choice.  User-generated lists and friends’ recommendations mean more than anything a group of ministers wants to dictate from above.

Although Ministry of Sound prefer their own authoritarian type of setlist model, one in which they dictate to the public along the lines of “we own it, this is how it is, this is your option, deal with it,” music fans and the ministers themselves live in a freer society where users exert their rights to express their artistic taste and preferences.

Ministry of Sound is, however, doing a good job of purchasing some very bad will by suing Spotify.

The culling of copyright law by MOS attorneys led them to sue Spotify, I believe, because they were bored.  First, because they were bored and before launching a lawsuit, they should have done a simple search of the words, “Boredom can lead to.”  I conducted this exact search and immediately came upon “Tarique,” who in his “Tarique’s Travails,” warns of a dastardly potential problem for parrots or lawyers that are bored.  To comprehend the angst and misery that lie ahead, simply substitute “MOS lawyers” for “parrots” and “birds” and the warning becomes more momentous and worth heeding:

“Boredom can lead to madness in parrots.  When caged by themselves and neglected for long periods of time, these intelligent, sociable birds can easily become mentally ill.  Many inflict wounds upon themselves, develop strange tics, and rip out their feather.”

Without having met them, I can imagine MOS attorneys as intelligent and sociable.  I hope the inflictions can be stopped before they begin.