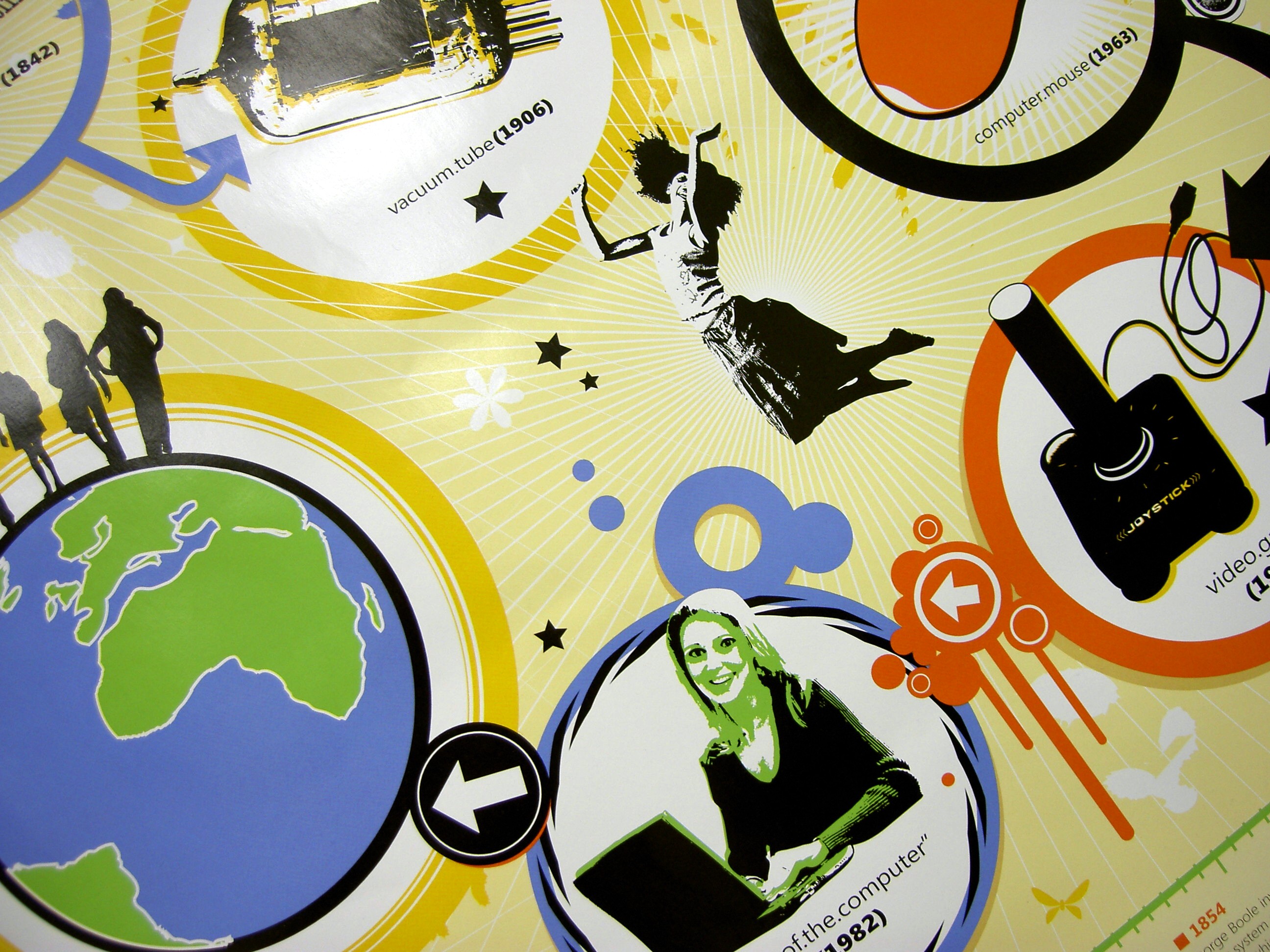 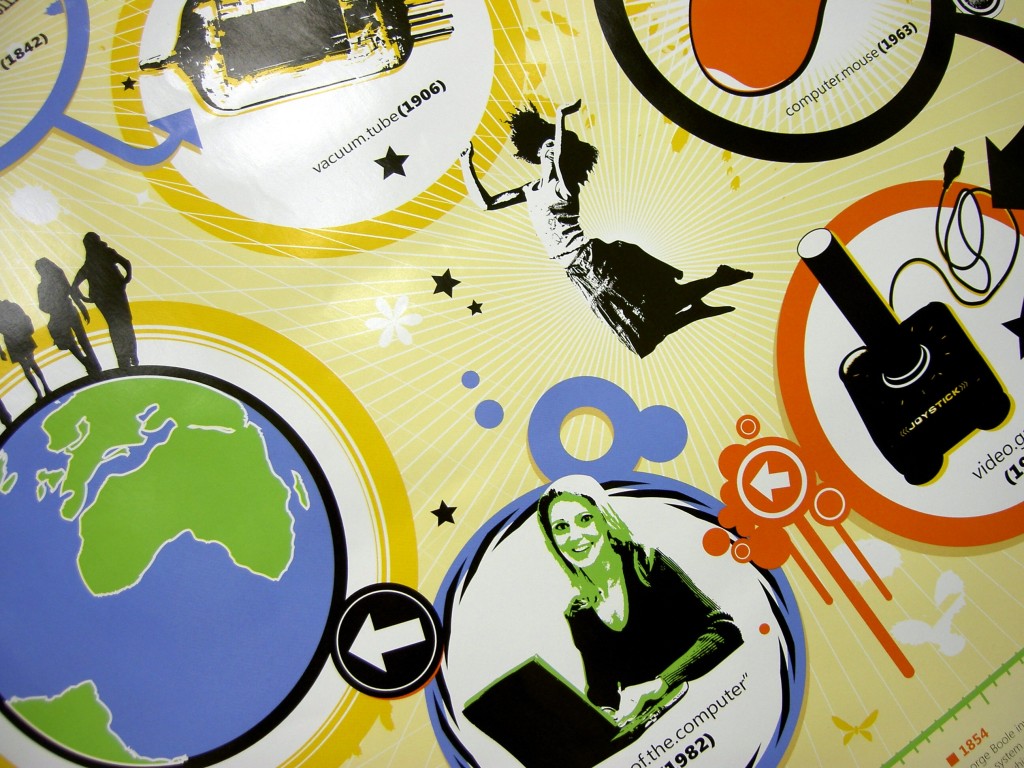 I had a great time at Prof. Maggie Lange’s class yesterday and want to thank Maggie and her students at Berklee.  I’ve already been emailed and thanked by a few of them.  I’m quite humbled as I suspect I benefitted more from interactions with them.  Their questions were extremely insightful and their enthusiasm the entire two hours inspired me.

I just became a TimeHop person.  It’s an app that will recapture what you did, photos you took, Facebook and Twitter posts, Foursquare checks-in, etc. on this day one, two or three years ago.  Wicked cool!  It confirms what a great and blessed life I lead, and the wonderful times I’ve had with my Mom and friends.

Three years ago today I wrote –

“With today’s copyright laws, most great composers – Bach, Mozart, Beethoven, Brahms, Stravinsky, Ives, etc. – would be as criminal as Girl Talk, Negativland, the Evolution Control Committee or anyone who finds creative preexisting elements and uses them.”

I still agree.  I’m even more fervent about that.

Two years ago today I began the day at Smith College.  (I always loved Smith College and especially their centenary t-shirts – A Century of Women On Top,” Beavis & Butthead implications intended on my part.) I had spoken at the Independent Music Conference and also became Mayor of the Hampshire Council of Governments, a rare and fantastic fusion of idealism, hippiedom and government.  (It is odd to read those three nouns in one sentence.  That is my description only.  Even though I was the Foursquare Mayor, please don’t discredit them!)

Later that morning I drove to see my Mom who was living in Marlborough, Massachusetts.  I had a coo-woo with her and she had her “Dewars on the rocks with a lemon twist” using the Mikasa crystal martini glasses I bought for her.  And I discovered that day that the Mikasa glasses sounded a sonically gorgeous “A 440” when struck.

The “LOVE” song that hit me just right is….

And because Jim Morrison was the lyricist (I think?), the lyrics were original, atypical and memorable.  Phrases such as –

“lazy diamonds, studded flunkies”  – this was how I learned the word, “flunky.”  I asked my parents what a “flunky” was.  They laughed, explained it to me, and then used that word to encourage me as a student for the next few years!

In terms of music theory/composition/structure, “Love Street” is an excellent song to study:

which is then transposed to

B minor, A Major, A minor, G Major

which then leads it perfectly back to the first four chords beginning on A minor.  (G minor to F Major is essentially a transposition of A minor to G Major.)

When I first heard Bob Dylan’s “Lay Lady Lay,” I caught the fact that both songs work on the same idea of transposing a simple motive (in Dylan:  A Major, C# minor becomes G Major, B minor – walking down the guitar neck), in both cases, a series of simple Major and minor chords.  Enough music theory.  There’s a beautiful beach outside waiting for me!

I hope your pre-Thanksgiving Day is going well.  Don’t shop but if you have to, Market Basket is great and run so smoothly!  I was in and out of the store very quickly.  I expect the food shopping/hunting/digging on Wingaersheek Beach to be typically simple and direct today.

2 Replies to “Love Street, A Century of Women on Top, TimeHop, Mikasa”