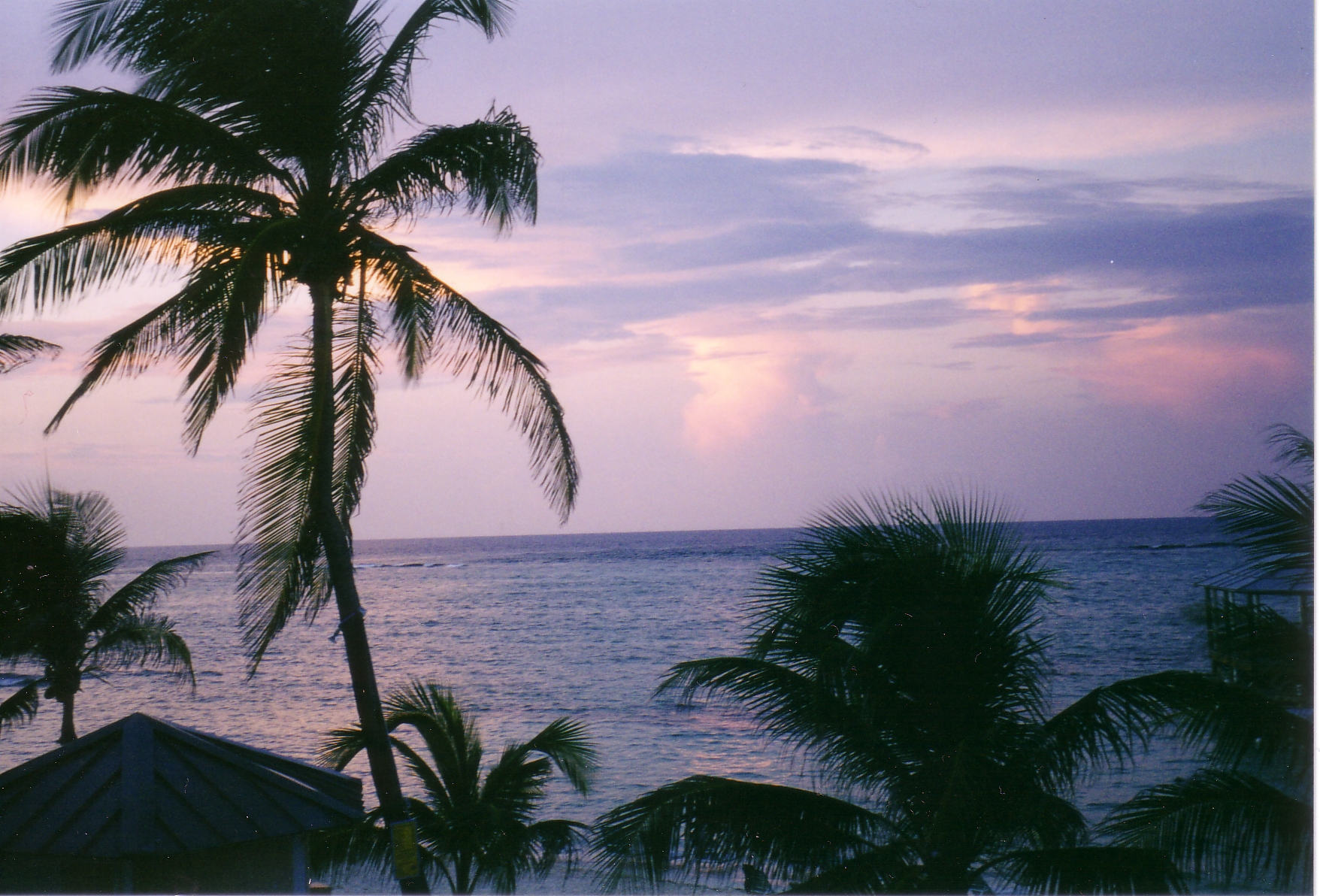 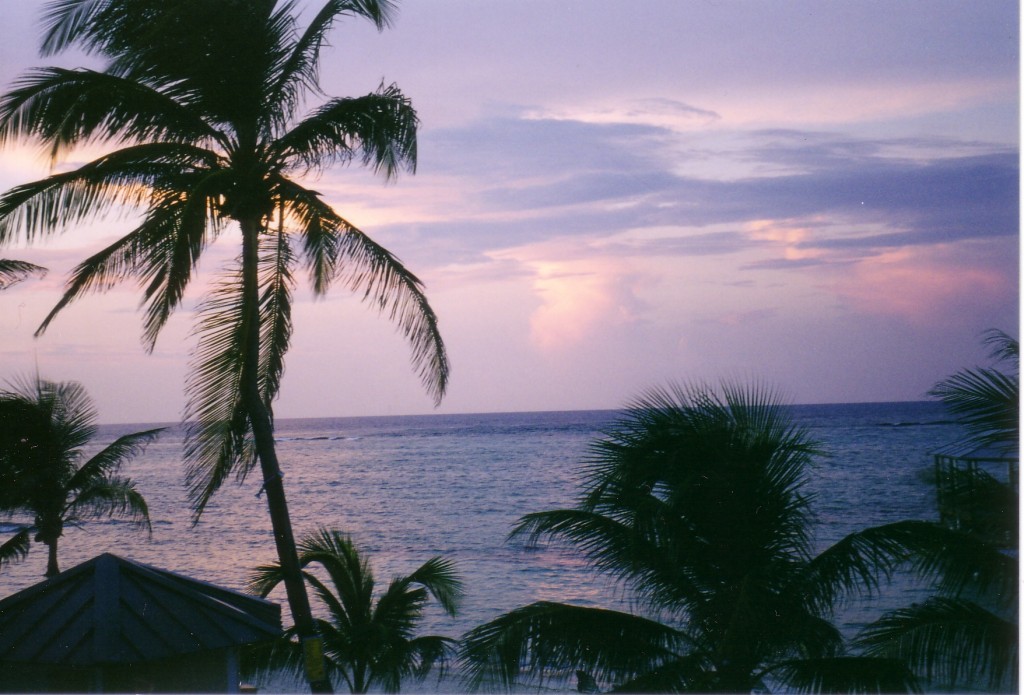 Yesterday (November 26, 2012) I posted about the Beatles, specifically, intros to Beatles songs.  I ended yesterday’s post with this:

The Beatles amped up the strong, loud and cutting intro with the song, “Getting Better” from Sgt. Pepper’s Lonely Hearts Club Band.  The intro to The Beatles’ Getting Better features strong sforzando guitar and keyboard again but this time, in addition, the strings of the piano are struck with mallets to make it an even more brittle, piercing sound.  Because “Getting Better” has such a distinctive and unique intro, it could be used or imitated for special effect.

I heard (and saw) a commercial a few years ago that I knew immediately was a strong reference to the opening of The Beatles’ Getting Better.  This commercial is still running and can be heard frequently on U. S. television stations, and as of last week, I have finally been able to find it on YouTube.  Do you know the commercial to which I refer?

I’ll discuss it tomorrow.  To me, this commercial is the essence of “reference” and “referencing” music, an important practice in contemporary advertising.

The television commercial to which I have been referring is for Sandals.com.  In the commercial, young good-looking people are taking vacations in tropical locations.  (For nanosecond subliminal flashes, one also sees an elderly but healthy looking retired couple who might have escaped from their assisted living penitentiary and are also dancing on the beach.  But they don’t count as we are lead to believe that these Sandals paradises are inhabited only by the young and beautiful.)

A famous song, “(I’ve Had) The Time Of My Life,” recorded by Bill Medley and Jennifer Warnes, that was featured in the finale of the 1987 film, “Dirty Dancing,” serves as the essential song of the commercial.  If one didn’t know better, however, one might assume that the Sandals.com commercial is for a song entitled, “Do It All Again,” or

perhaps a medley/mashup of three (3) songs  –

“Do It All Again”

Listen to the introduction of both songs  –  The Beatles’ “Getting Better,” and the Sandals.com arrangement of “(I’ve Had) The Time Of My Life.”  The forceful, repeated staccato chords.  Do you think they sound the same?  Similar?  Not similar ?  Not even remotely similar?

[PLEASE NOTE:  Today, August 17, 2013, I discovered that the Sandals link below had been removed – it was suddenly “Private.”  As of 11:30 AM Central, I found this new link of the same commercial.]

Listen especially to the opening fifteen (15) chords.  Here it is again,

or to better fit into this context:

Listen to the opening eight (8) chords of  The Beatles – Getting Better.   Here it is again:

Does Sandals rip off The Beatles?

Does Sandals infringe The Beatles?

Is the Sandals/Beatles issue a copyright problem?

Is the Sandals/Beatles issue a right of publicity problem?

Is the Sandals/Beatles issue an unfair competition problem?

Would a listener/viewer think that The Beatles are associated in any way with Sandals?

Is there a Sandals/Beatles problem?

Should Sandals have to pay The Beatles?

Should the Sandals commercial be no longer broadcast (in order to remedy The Beatles)?

Should Sandals pay The Beatles and stop broadcasting the commercial?

Is this practice of sounding like/referencing well-known songs common?

Is this practice of sounding like/referencing well-known songs in commercials common?

Is this practice of sounding like/referencing well-known songs problematic?

Is this practice of sounding like/referencing well-known songs in commercials problematic?

Is this practice of sounding like/referencing well-known songs the same as “copying?”

Is this practice of sounding like/referencing well-known songs in commercials the same as “copying?”

Instead of The Beatles and/or a famous song, substitute an unknown band signed to a small record label, and an unknown song, in all of the questions above.

Would this change any of the answers?

I have many more questions but this is enough.  As always, I look forward to your response.

7 Replies to “I’ve Had The Time Of My Life & Do I Owe It All To Sandals.com Ripping Off The Beatles?”