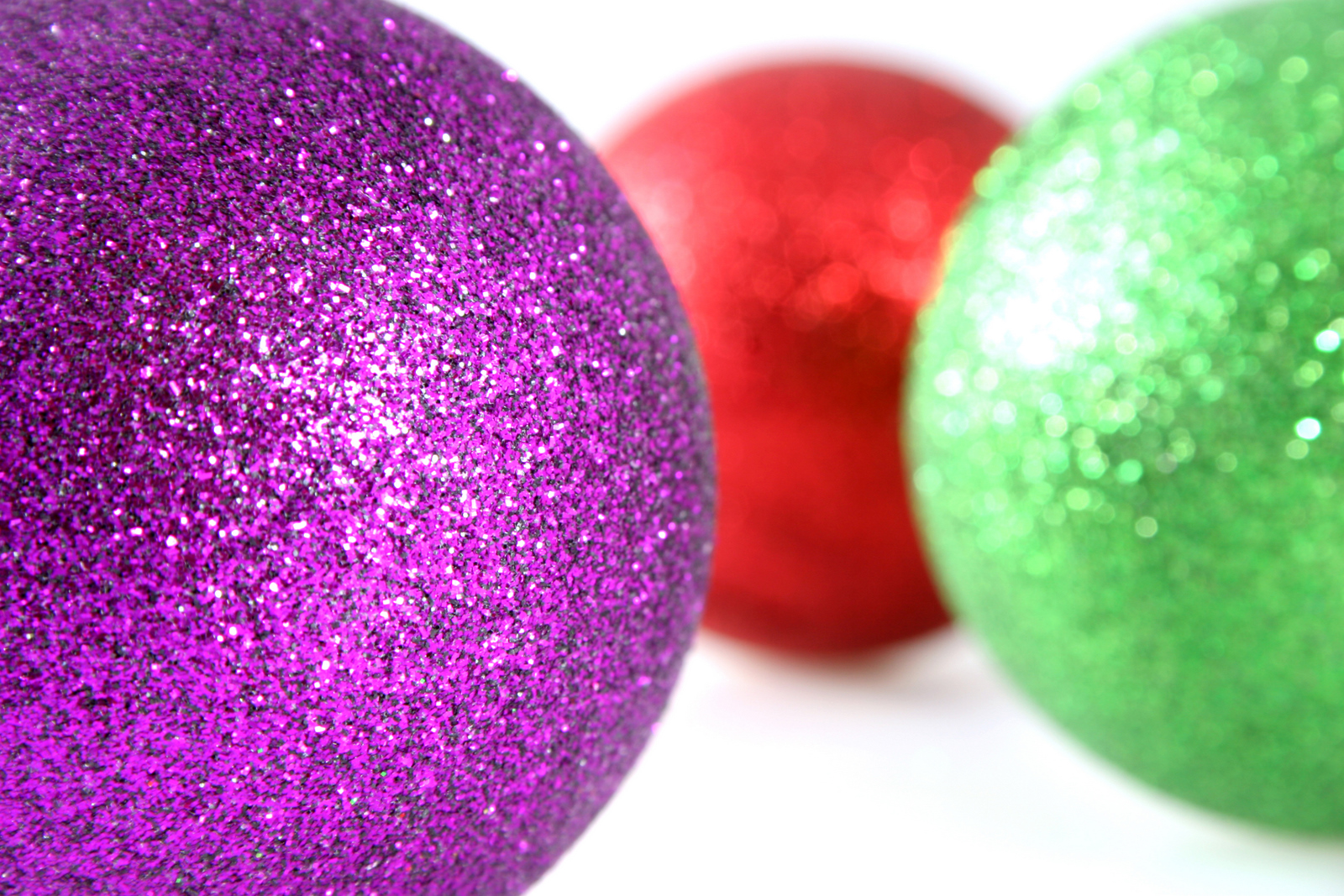 I was interviewed about Robin Thicke’s Blurred Lines, and three (3) other music copyright infringement matters that are in the news now, by ABC News on Friday, August 16, 2013.  Because they wanted higher fidelity and more reliable communication (I assume), they asked if they could call me on a landline.  And in 2013, I do not have a landline, printer or cable TV subscription.

Living in Nashville, and relatively close to downtown, I drove down to the studio and had a lot of fun being interviewed.  In fact, after I had talked for awhile and answered questions, I was told, “Thank you so much.”  I think I then asked,

“Thank you for what?”

From the ABC News interview with me:

Hey music fans: it’s time to stop accusing artists of ripping off other artists.  Because according to an expert in music copyright law, nobody really has a case.

Exhibit #1: Robin Thicke‘s “Blurred Lines.”  Robin and his co-writers just went to court to to establish that “Blurred Lines” doesn’t rip off two particular songs: Marvin Gaye‘s “Got to Give It Up. Pt.1” and “Sexy Ways,” by the group Funkadelic.   But let’s say Robin was to get sued anyway.  Would he lose? Music copyright law professor Dr. E. Michael Harrington says no.

Dr. Harrington, who’s on the faculty of the Berklee College of Music, has served as an expert witness in hundreds of music copyright matters.  Comparing “Blurred Lines” to “Got to Give It Up,” he says, “I can hear the similarity and you can see where maybe they’re even copying or even imitating…the style of ‘Got to Give It Up.’  And I can hear that right away…but the melody’s not that close at all, so the copyrightable parts of this are really not that significant.”

As for “Sexy Ways,” Harrington says, “The opening melody of it is similar to a section about 1:26 into Robin Thicke’s song…and that’s very close, but that’s very brief, but I don’t think it’s that original.”  That’s the key, according to Harrington: if what you’re copying isn’t that original to begin with, and has been used many times before, it’s fine.

Exhibit #2: Katy Perry‘s “Roar.”  Fans have been up in arms about the fact that the song’s intro sounds remarkably like the intro to “Brave” by Sara Bareilles. In fact, Katy is an admitted fan of Sara’s song.  But could Sara sue Katy for ripping her off?  Again, Harrington says no.

“There are some similarities but nothing significant,” he explains. “They’re both in the key of B flat. And they keep repeating this piano [part]…but so what? That’s called a repeated chord. It’s just, y’know, that’s part of a style. There’s nothing really there. I mean, I could break it down technically, more, but I would say don’t bother filing that lawsuit.”

Exhibit #3: One Direction‘s “Best Song Ever.”  There were rumors that the legendary rock band The Who was going to sue the British boy banders because the intro to that song sounds like their 1971 classic “Baba O’Riley.”  Who guitarist Pete Townshend, who wrote the song, says he has no plans to sue, but could he if he wanted to?  Harrington says sorry, but no.

“I mean I can definitely hear the similarity,” he says, but points out that the notes used in the Who song and the notes in the 1D song are different. “Two of the three notes are the same,” he says, “But you’re talking about just, the basic, kinda…’get into this bass note, to this chord, and this bass note.’ That can’t be an infringement.”

Harrington adds, “It’s kind of what they do in the advertising world. You always hear something that sounds like something else, but they know how to come close to reference it. They call it referencing. So One Direction, I would definitely say they’re definitely referencing The Who.”

Exhibit #4: Lady Gaga‘s “Applause.”  Fans of Madonna and Gaga have been feuding for ages now, and more fuel was added to the fire when Madonna’s fans accused Gaga of ripping off the Queen of Pop’s song “Girl Gone Wild” in the chorus for “Applause.”  Do they have a point?  Harrington says not even close.