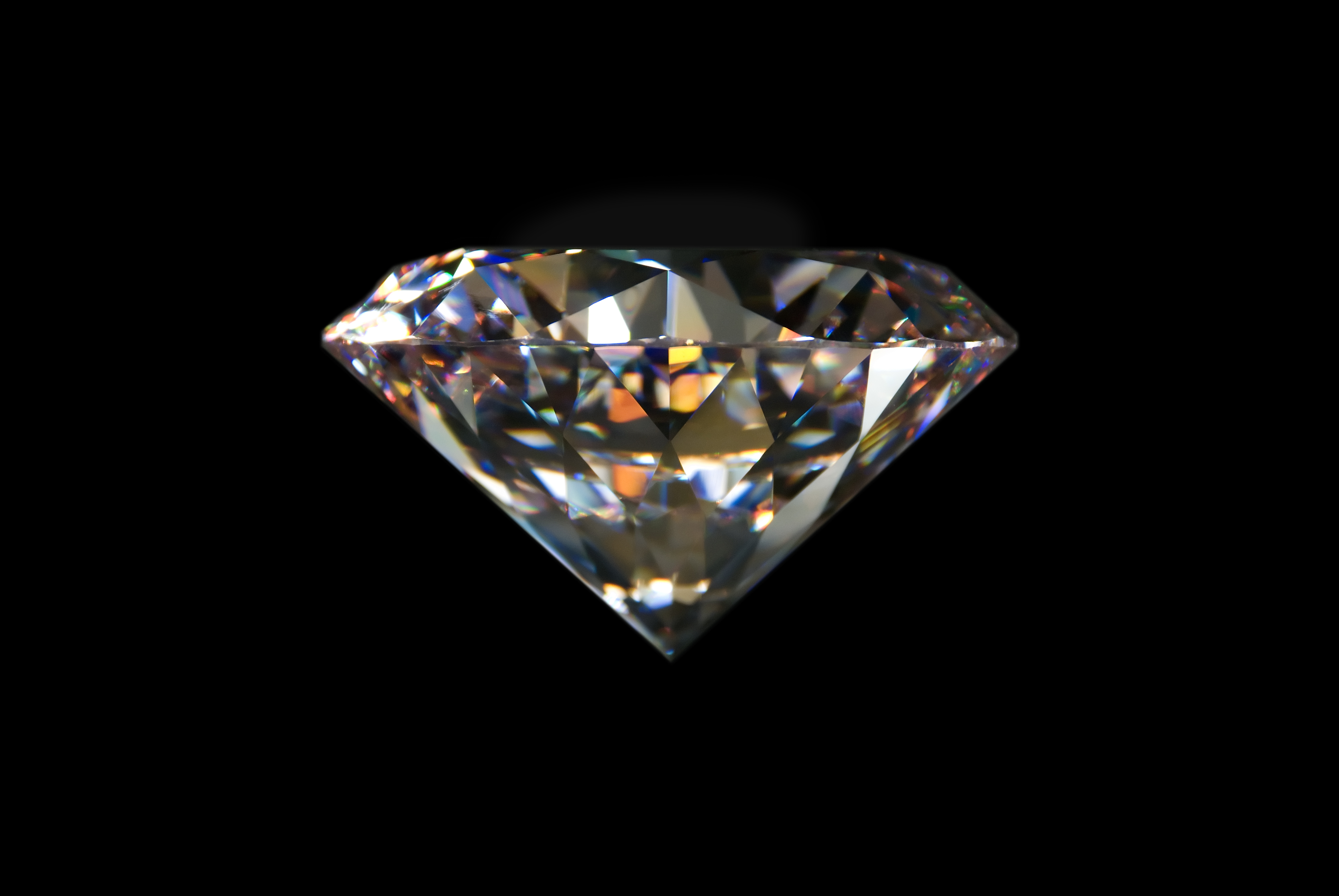 I want to continue from what I had introduced in my February 28, 2013 post – Preying On Songwriters…

Why should this happen?  Can someone simply assert that you, the Songwriter, have stolen someone else’s music?  Does the fact that someone alleges theft make it a theft?  Are you guilty because someone with more (A)  power, (B) influence or (C) money (A, B, C, A+B,  A+C, B+C, A+B+C) asserts so?  Does that more powerful person have any alternate and/or better idea(s)?  Has that more powerful person investigated other solutions?  What can you, the Songwriter, do?  Do you admit to the “facts” with which you have been confronted?  Is there a loved one, friend or family member who can help? Do you need emotional help?  Do you need financial help?  Do you need legal help?  Do you need MUSICAL help?  Or do you need every kind of help just mentioned and more?

The post in essence came down to this situation involving two songs and two songwriters (or two sets of songwriters):

Next, what are the options for the Accused, i.e., Songwriter A.

Here are a few:

Songwriter A discusses other options with one or two associates (or more – her team, or her team that becomes wisely supplemented) and then negotiates a better solution.

Songwriter A explores options that could include disagreement with Songwriter B’s team and the exercise of A’s legal rights.

Songwriter B could, at any point, “up the ante,” “lawyer up,” “throw more at the wall and hope something sticks,” or more.  (Insert your own cliches, tired or not, to describe/predict the next steps for Songwriter B.)

Earlier this year I was told that Gretchen Wilson had to part with some of the copyright ownership/publishing of her song,

This was supposedly due to the fact that Gretchen Wilson’s Work Hard, Play Harder infringed the Black Crowes song, Jealous Again.

And if a significant portion of her copyright (50%, possibly) was transferred to the Black Crowes because she supposedly infringed their song, then it would follow that one would hear the Black Crowes song when one plays the Gretchen Wilson song.

And it should follow that one would strongly be able to hear Gretchen Wilson’s song when one plays the Black Crowes’ song.

On a different note and one that might be illustrative later, I have many other questions about the beginning of this accusation – you did me wrong, now pay me – process.

Who was the first person to claim that there was an unauthorized copying problem?

Did this person work for the Black Crowes?

Did this person work for the Black Crowes’ publisher?

Does this person work for the Black Crowes’ management?

Does this person work for the Black Crowes’ lawyer?

Did this person know someone who worked for the Black Crowes?

Was this person a fan of the Black Crowes?

Listening to these two songs, can you hear what was infringed?

Can you hear what was copied without permission?

This conversation will continue very soon.

5 Replies to “Did Gretchen Wilson infringe the Black Crowes?”