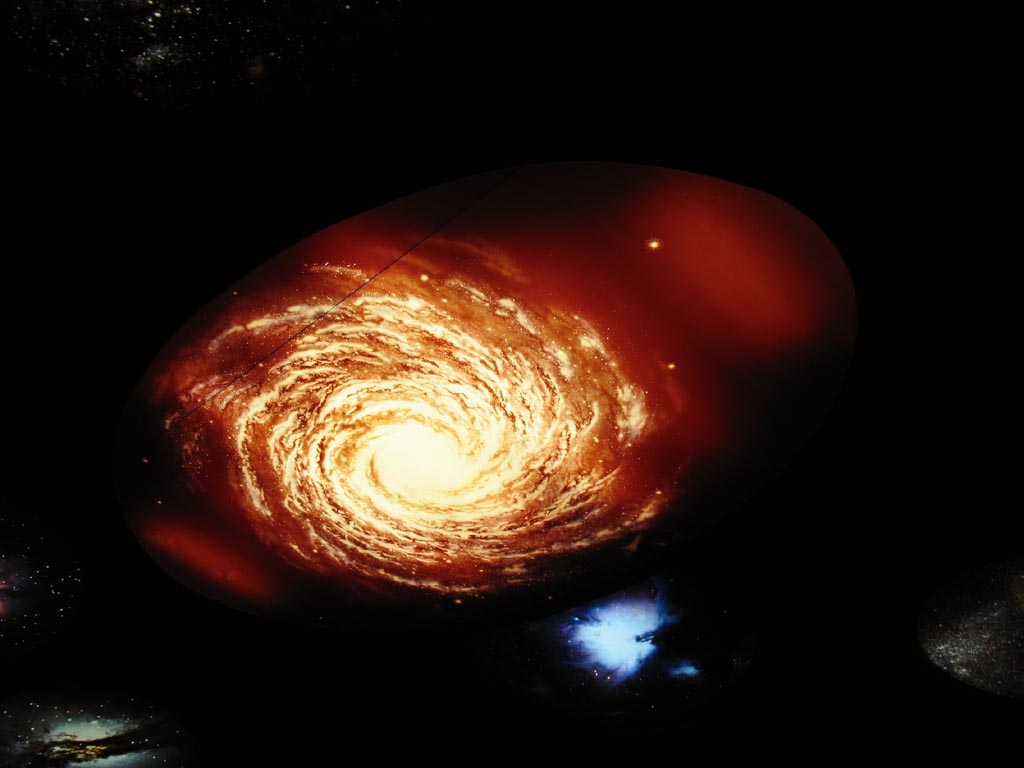 I love the 1993 Digable Planets album, “Reachin’ (A New Refutation of Time And Space).”  Their big single from the album, “Rebirth Of Slick (Cool Like Dat),” might have been overplayed and overhyped but I still like it.

I love seeing how others view music that is not their native music.   By “native,” I mean this is music that is not their primary music – not the music that they first performed or were “into.”  Many in hip hop came to R & B and jazz after they were first immersed in hip hop, just as many in jazz may have started in rock, and so on.  One of the things that intrigues me is how someone from outside a musical tradition can latch onto a small phrase that might seem not extremely interesting or important to those who are the REAL practitioners of a style, i.e., musicians who are inside that tradition.  For example,  what a hip hop musician might think is important in a jazz composition can be much different from what a jazz musician might think is most important.

I know that many traditional jazz players, especially in the early and mid-1980’s, would not likely latch on to a short phrase, repeat it many times and make this small and almost “throw away” motif into something big.  This tiny melodic gesture, in the hands of an outsider (with respect to a musical tradition), could become the most important part of the melody, or sometimes the only melody that matters to someone from outside of that tradition.  This “how does a foreigner view our music” idea is one I will explore later.  I’ll include myself in this – how and why did I get into hip hop, or Senegalese, Malagasy, Brazilian or Cuban music.

All of this to get back to that famous Digable Planets song that samples some jazz.  Digable Planets were not the first group to sample jazz but this song did influence a lot of people and inform others that something new was happening.  And that this new thing was happening from the confluence of more than one musical style.

I got thinking of Digable Planets a few days ago (during Hurricane Sandy) when I saw a television commercial promoting the idea that New York state is a great place to have technology companies – that New York is “home to the fastest-growing tech sector in America.”   (Massachusetts needs a “tech is our kind of place” and “we are the [tech] champions, my friend” commercial to top New York, but I digress.)

As always, I was doing something other than watching television passively.  I must have been playing on my iPad waiting for the winds to blow harder (as they did).  I heard music that seemed quite familiar – my instant thought was that this music on the tube was a “write around” aka “writearound” aka “reference” of Digable Planets’ “Cool Like Dat.”

Fortunately, the tech commercial was on YouTube, so I lassoed it and placed it here:

What do you think?  Do you hear a relationship between Big Happens Here and Digable Planets?

Is Big Happens Here a ripoff of Digable Planets?

Is Big Happens here not related to Digable Planets?

I think there is a relationship.  I’d rather not divulge my thoughts but read of yours.  I’ll explain my thoughts later.  Soon.  Maybe tomorrow.  But I await your responses.  :  )

7 Replies to “Did Big Happens Here Do Digable Planets?”